Oklahoma, Texas and Kansas are under a state of emergency after an apocalyptic ice storm swept through on November 30, 2015.

At least five people have died in accidents in Kansas and Oklahoma. Moreover, three other people were killed in North Texas due to intense flooding in recent days.

Thousands of people were left without electricity as ice has accumulated and destroyed power lines.

Pictures and videos are insane. 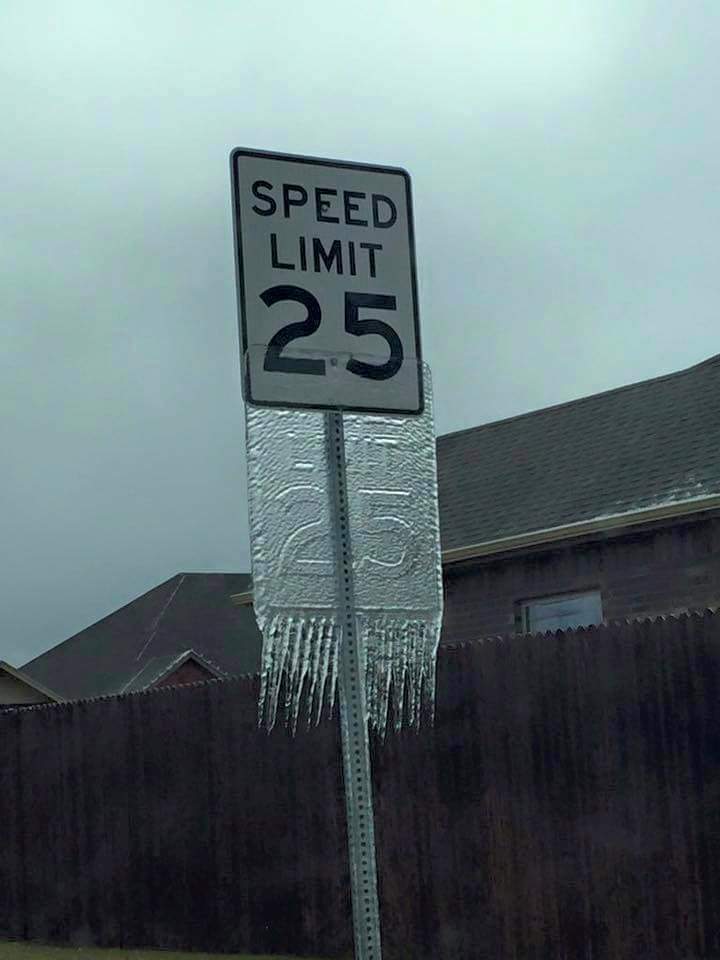 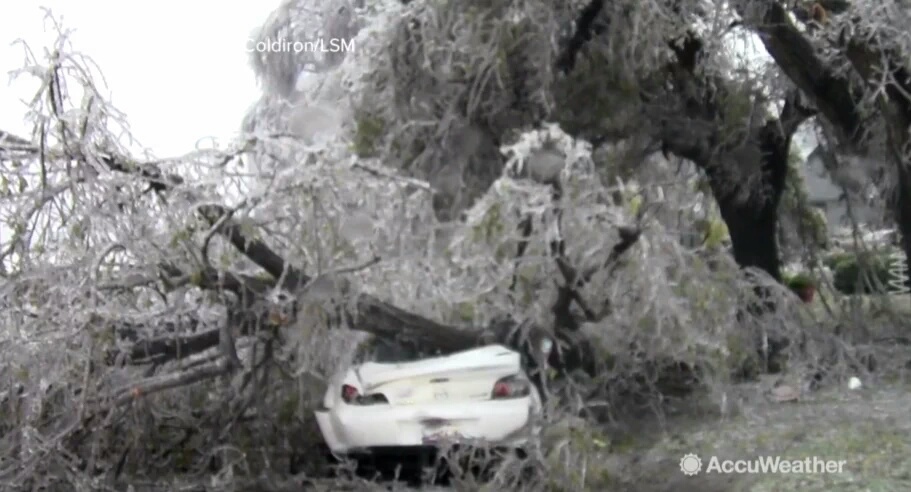 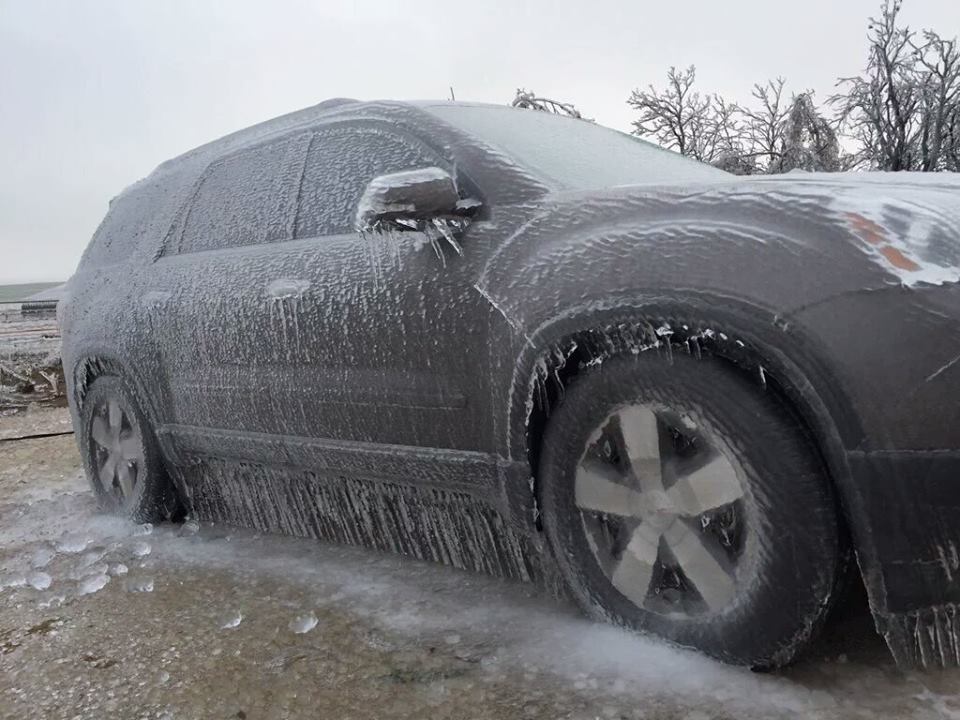 This picture features the aftermath of the devastating Oklahoma ice storm: 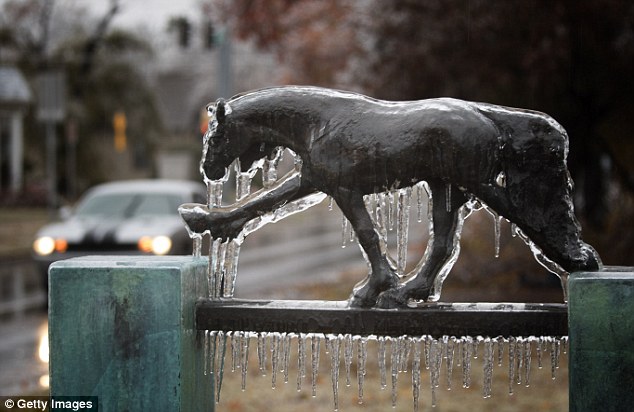 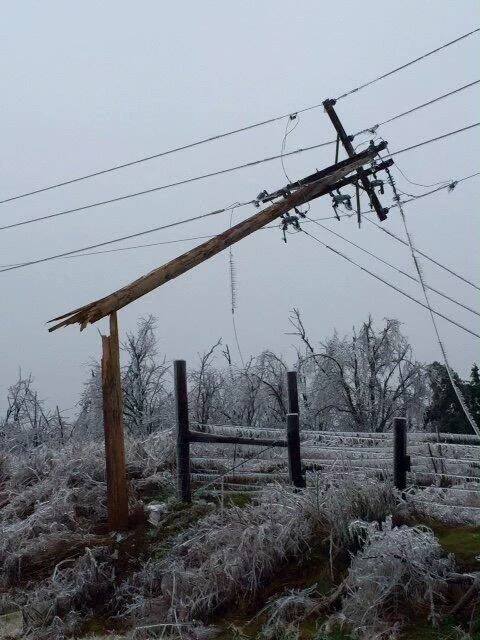 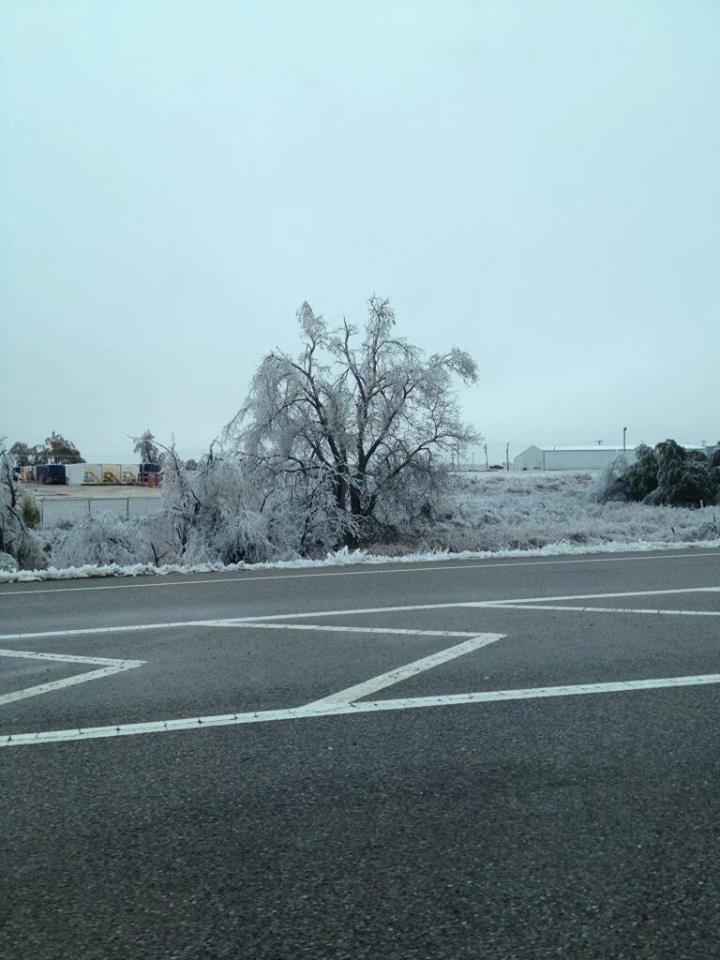 Meanwhile the State of emergency has been declared in Oklahoma:

Oklahoma is under a state of emergency after the ice storm. Scenes like this are why (cc: Em) okc okwx ice https://t.co/OvCFUfk8KL 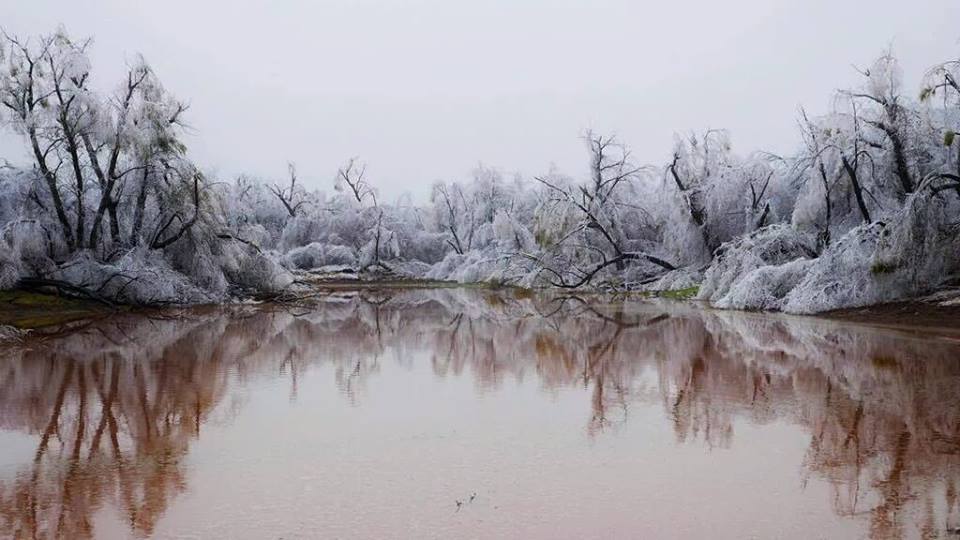 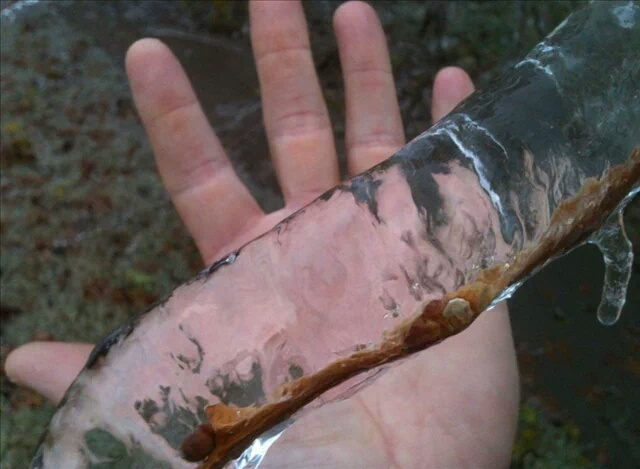 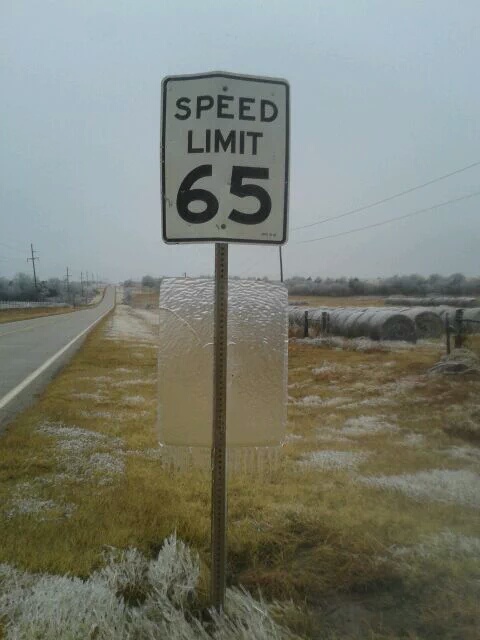 Many power poles went down in some parts of Oklahoma: 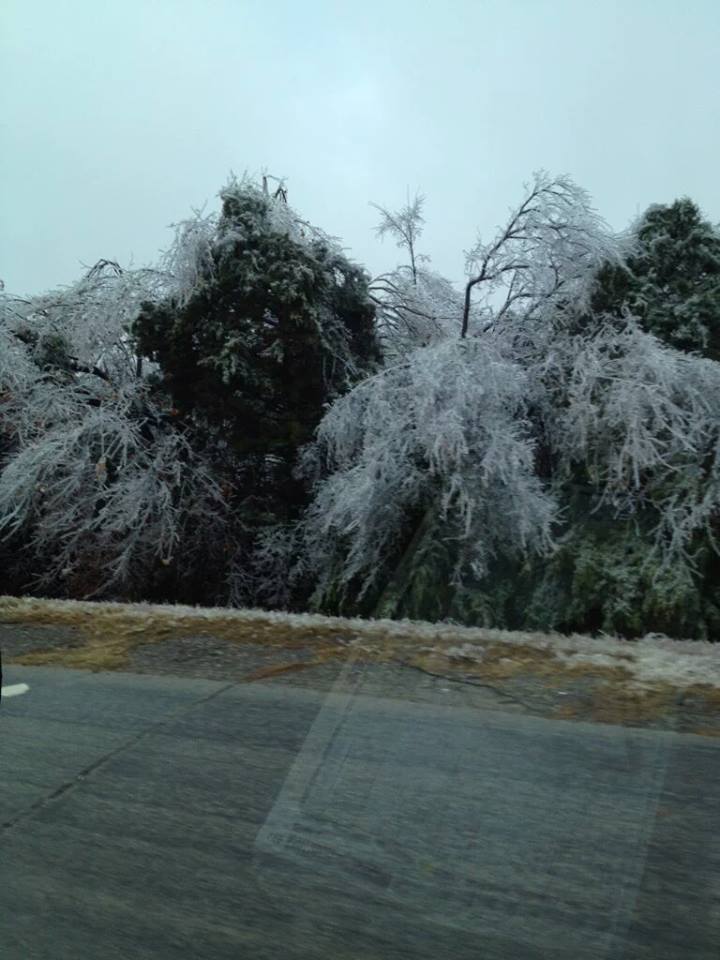 More pictures and news on this deadly ice storm in Oklahoma.

Do you remember this terrifying ice tsunami in 2013?