What is this mysterious, mile-long landing strip in Area 6 of the Yucca Flat test site?

This asphalt strip, just 12 miles (19 kilometers) northeast of the infamous Area 51, could be the home base for testing sensors on a top-secret fleet of drones, security experts speculate.

A mysterious, mile-long landing strip in the remote Nevada desert could be the home base for testing sensors on a top-secret fleet of drones, security experts speculate.

The asphalt landing strip is in Area 6 of the Yucca Flat test site, about 12 miles (19 kilometers) northeast of the infamous Area 51 that has long been the subject of conspiracy theories. In Area 6, a handful of hangars with clamshell doors are clustered at one end of the airstrip, images from Google Earth reveal. 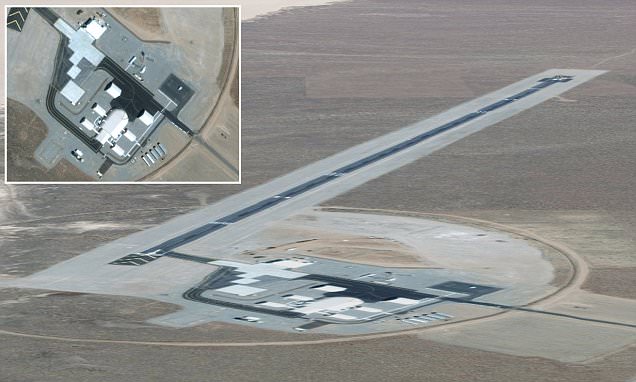 The area, which does not have a name, is fenced off and can be seen from the road by those touring the pockmarked Nevada National Security Site of Yucca Flat, where the military conducted hundreds of nuclear tests over several decades. 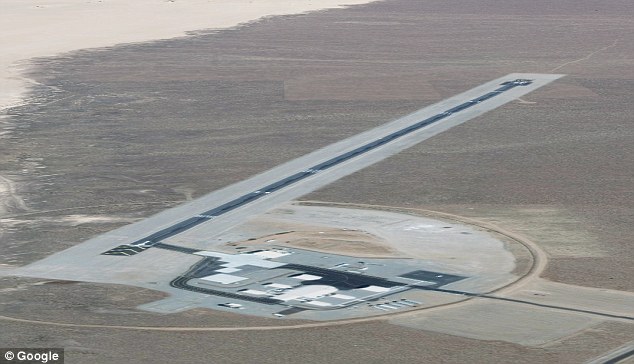 “They come here to test their own sensors,” he recently said after evading questions from the newspaper about Area 6 for months.

Though officials with the government have been extremely reticent to reveal any details about the site, a few details have leaked out. 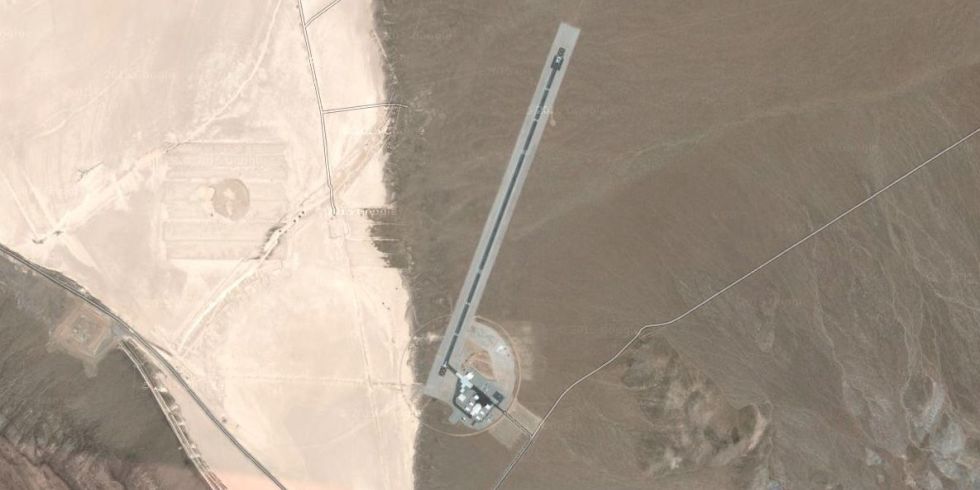 “The purpose of this facility is to construct, operate, and test a variety of unmanned aerial vehicles. Tests include, but are not limited to, airframe modifications, sensor operation, and onboard computer development. A small, manned chase plane is used to track the unmanned aerial vehicles,” according to a 2008 report in the Yucca Mountain repository license application filed by government contractor Bechtel SAIC, which built the airstrip for $9.6 million.

The airspace above the strip is controlled, which reduces the risk of planes or satellites in space getting a detailed look at the surroundings. It also prevents the public from unintentionally stumbling upon the site, Morgan told the Review-Journal. 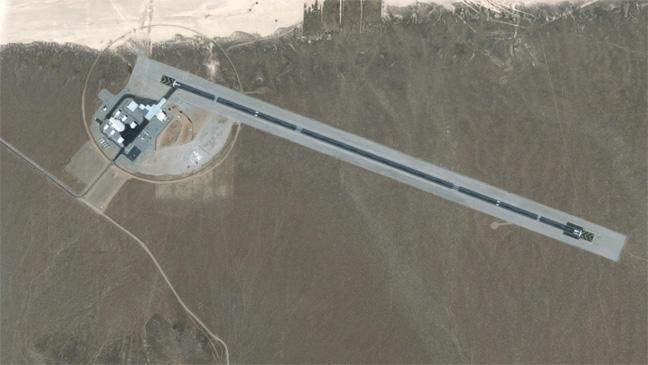 Based on its size, the hangars could house up to 15 MQ-9 Reaper planes, the type of drones used to perform reconnaissance. The runway is too small for fighter jets or bombers, he added.

One possibility is that the remotely piloted planes do practice runs for reconnaissance work. Yucca Flat’s high desert terrain echoes that found in the most remote regions of Libya, where Al Qaeda or ISIS operatives could be hiding out, he said. 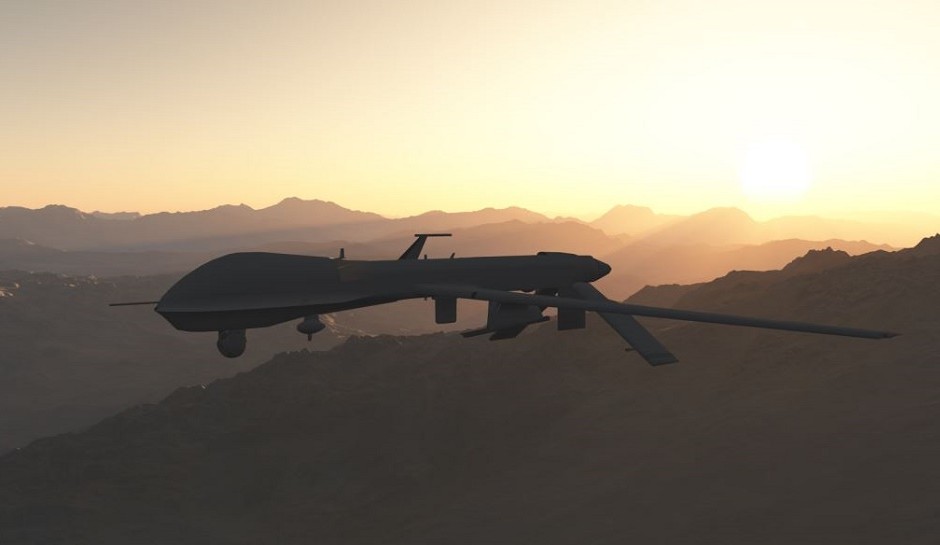