Four people have died and one remains missing in Greece due to flash flooding.

The torrential rainfall has caused extensive damage in some cities, sweeping cars out to sea. 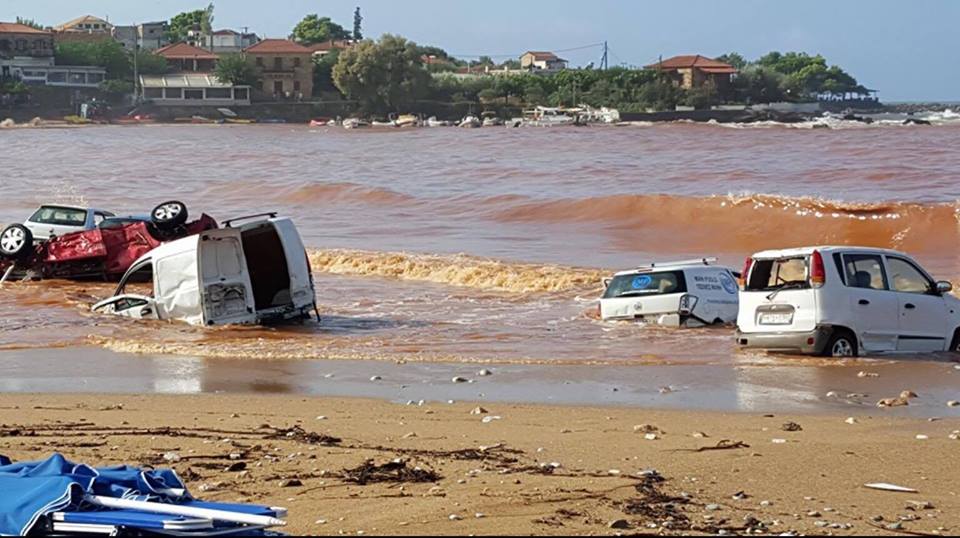 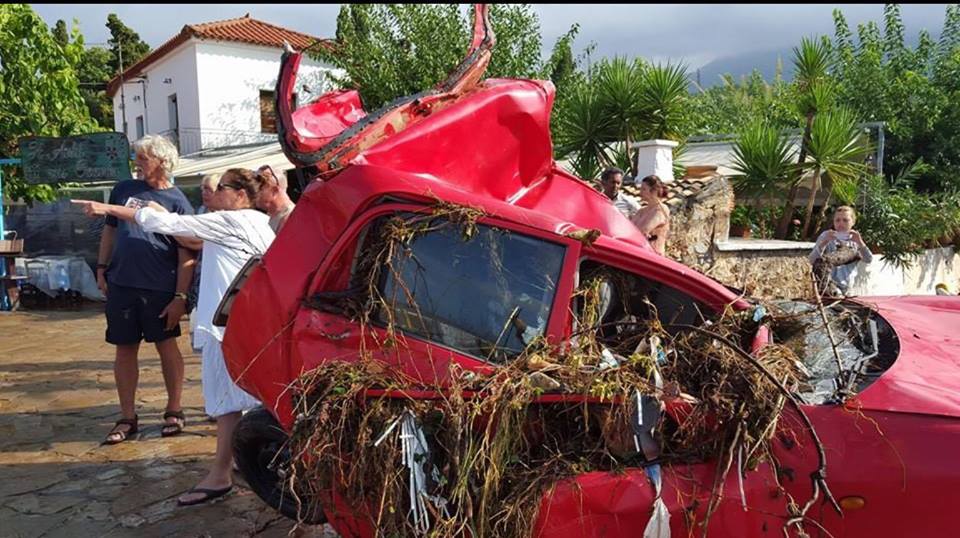 At least four people have died and one is missing in Greece after flooding caused by heavy rains hit the southern and northern parts of the country Wednesday. 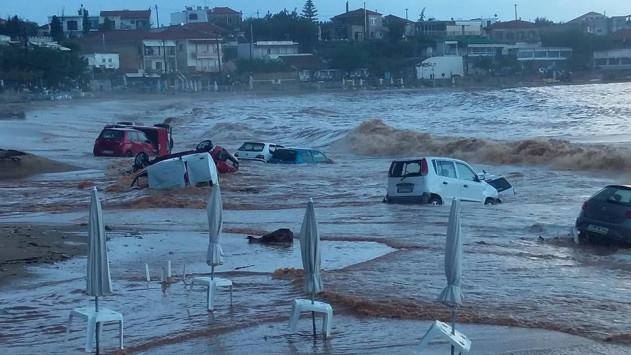 The heavy rain was caused by a ‘blocking’ pattern in the upper atmosphere. An area of low pressure aloft is stuck over southern Italy as a large high-pressure ridge builds north of it. There has been a persistent flow of moisture around the low from the Mediterranean and Ionian Seas into Greece. 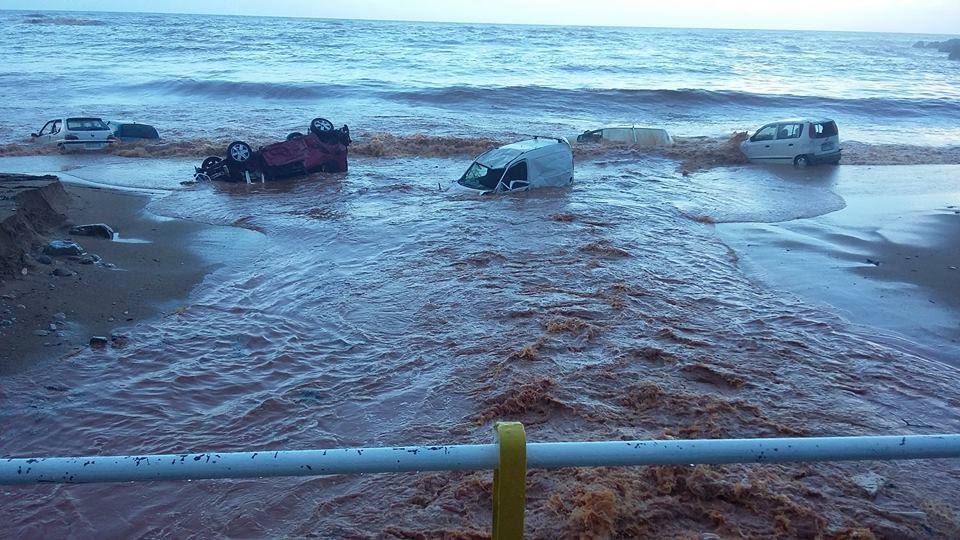 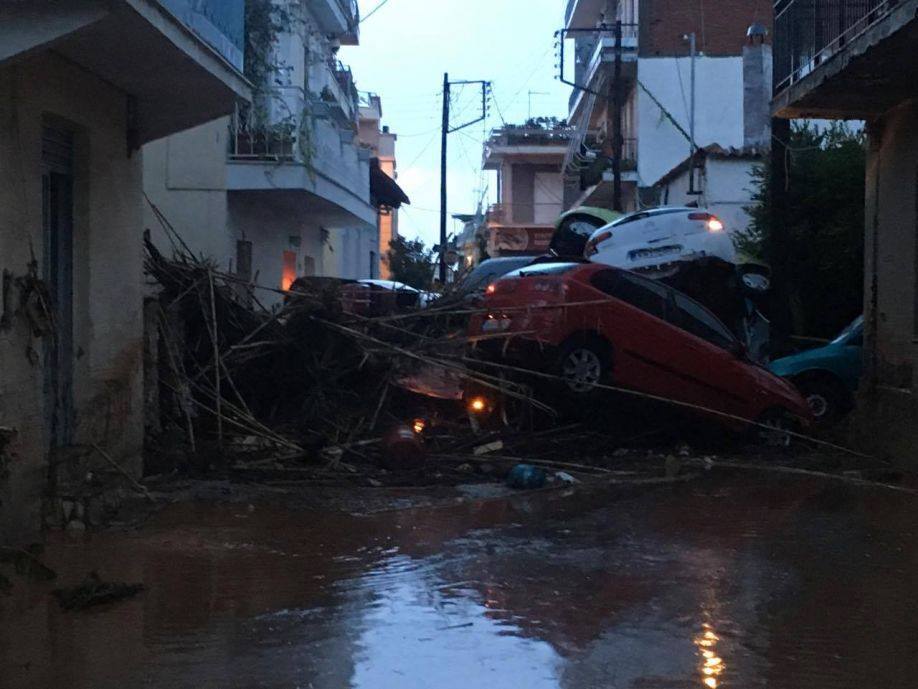 In northern Greece, authorities are still searching for a woman in her 60s who has been missing since calling her husband early Wednesday to say she was abandoning her flooded car near Michaniona. 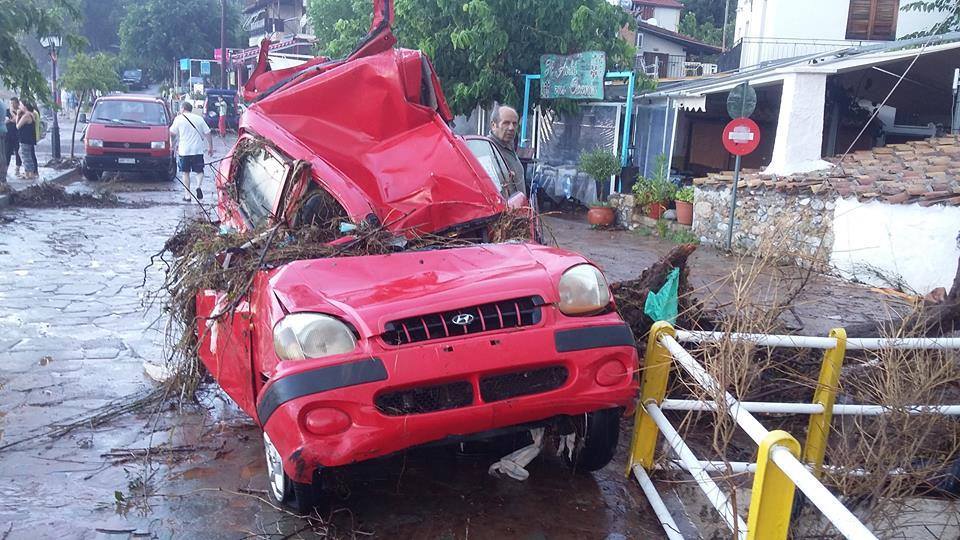 “I have never seen anything like it,” Kalamata Mayor Panagiotis Nikas told Reuters. “About 140 millimeters (5.5 inches) of rain fell in an hour this morning … It hasn’t stopped raining since yesterday at lunchtime.” 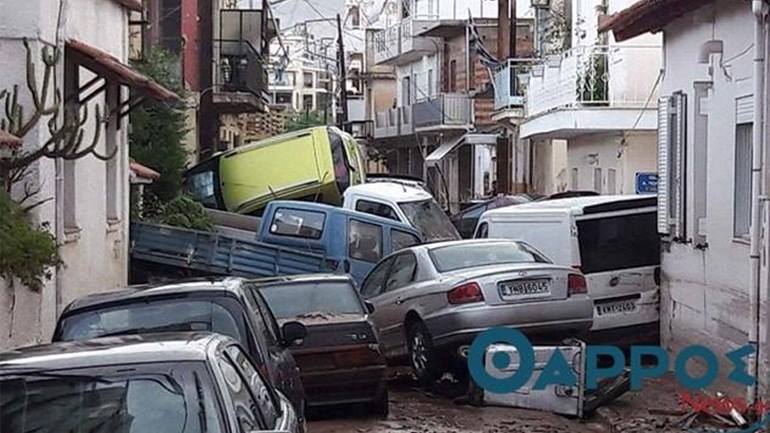 Thermaikos Mayor Yiannis Mavromatis appealed for the municipality to be placed under a state of emergency after the rains damaged roads and washed cars into the sea. 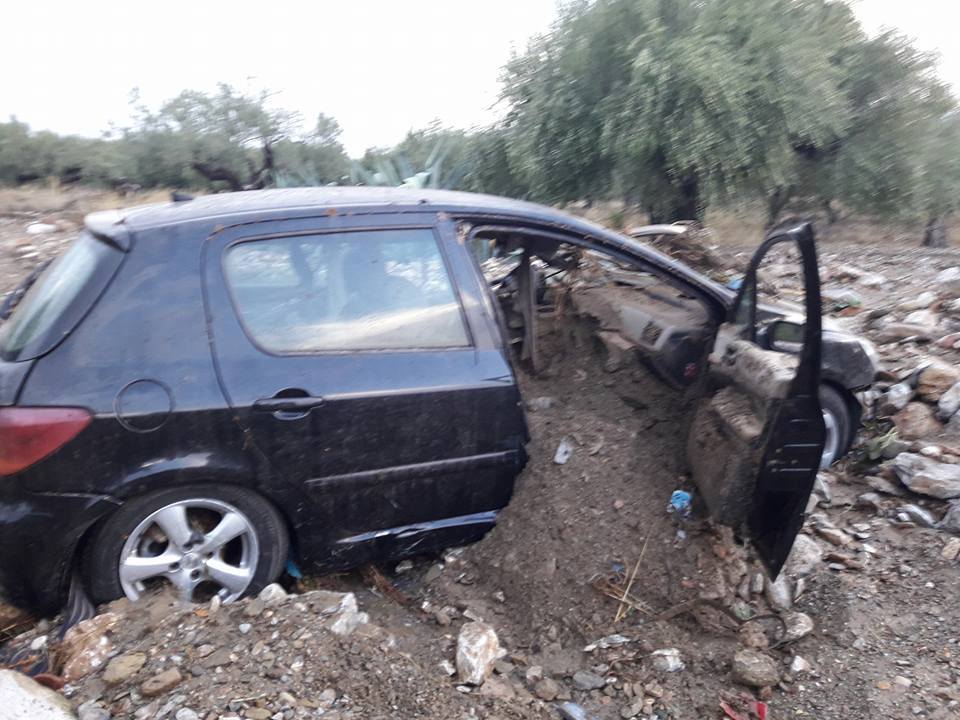 Seven communities in the wider region were cut off by the flooding and had extensive flood damage, Reuters also reported. Major damage was also reported in Thessaloniki, where cars were also washed out to sea and piled together due to the rain. Rescue crews reported they received more than 1,000 distress calls and rescued 74 people.

In parts of the southern Peloponnese, the rainfall also inundated hundreds of homes and businesses.

Some parts present an image of total destruction, while elsewhere there is partial destruction. Glad not to be over there!