Loud booms, destroyed cars, ceilings down and supermarket damages have been reported. 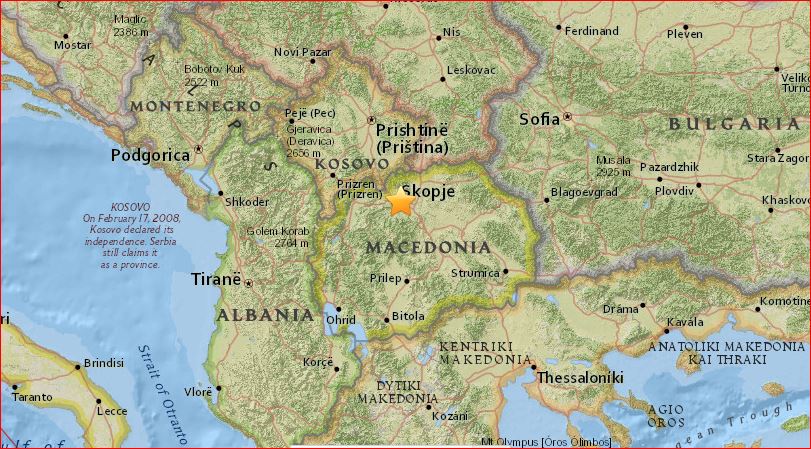 A moderately-strong M5.3 earthquake struck on the outskirts of Skopje, Macedonia’s capital on September 11, 2016.

Cracks in the walls of buildings or collapsed chimneys, as well as damage to roofs have been reported. However, there js no indication of people being injured.

The major quake was followed by at least four strong aftershocks, while a smaller quake was recorded earlier in the day. 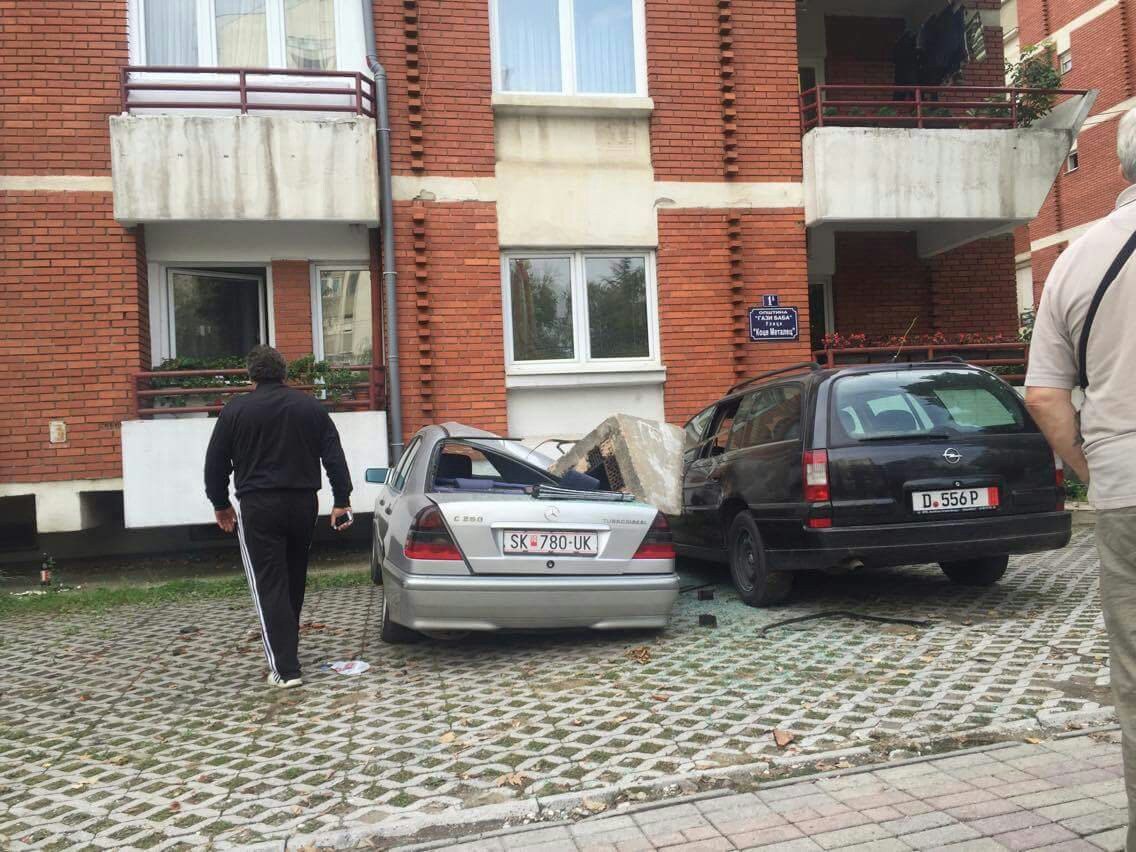 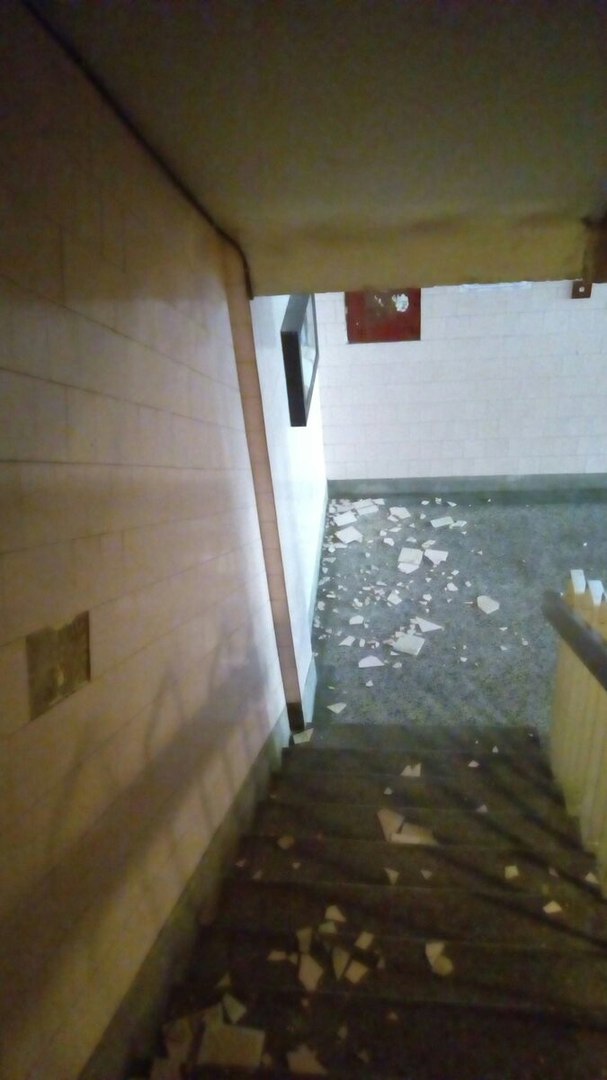 Another tells: It was quick, sudden, lasted for about 2 minutes, and things started falling around in rooms. The whole building was shaking, people came down after the shaking stopped. 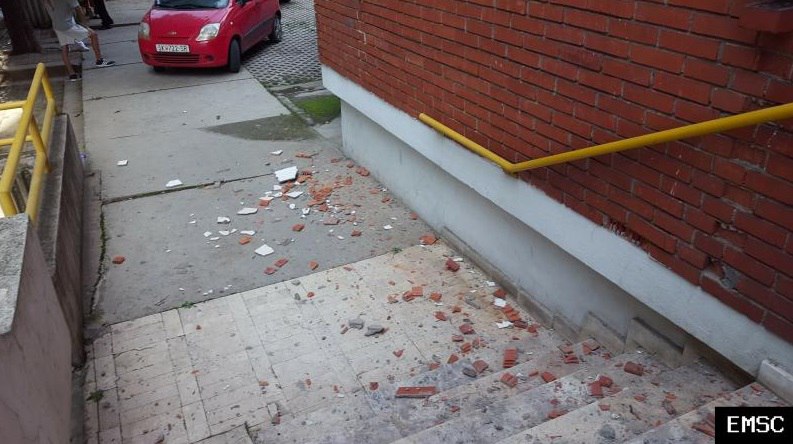 Some reported a rumbling noise: We were on the Stone Bridge in the center of Skopje, and we felt it on the ground. There was big noise and the buildings around were all shaking. Definitely the biggest earthquake i’ve ever felt.

It felt very strong and it was very loud. In my neighborhood there were slightly damages. 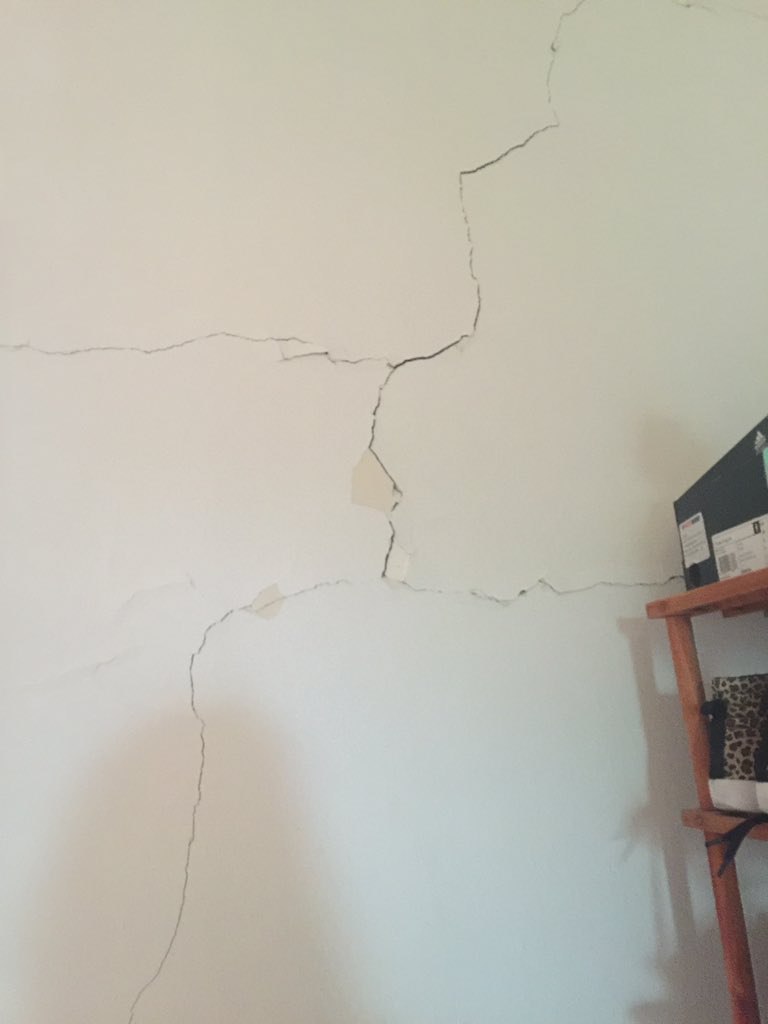 The duration of the quake was 4-6 seconds. A small and brief, but perceptible aftershock followed after a few minutes. Some alarms of parked cars on the street turned on.

The 15:15 main earthquake was definitely much stronger, although shorter than that that hit several hours before. 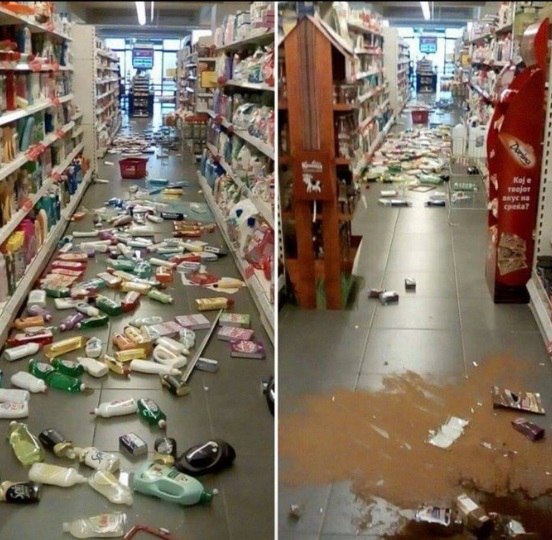 Some videos of the earthquakes:

That’s the power of nature! And it’s sometimes really scary and unexpected!