Accidental mixing of sodium hypochlorite and sulfuric acid formed a toxic cloud that covered the city in Atchison, Kansas on October 21, 2016.

The cloud spread in the surrounding. Medical Assistance was given to 102 workers and residents of the city.

The poisonous cloud floated 11/2 hours before disappearing. 11,000 residents were asked not to leave their homes for at least 2 hours. 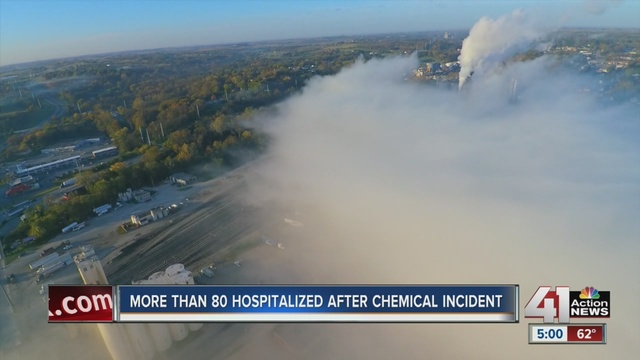 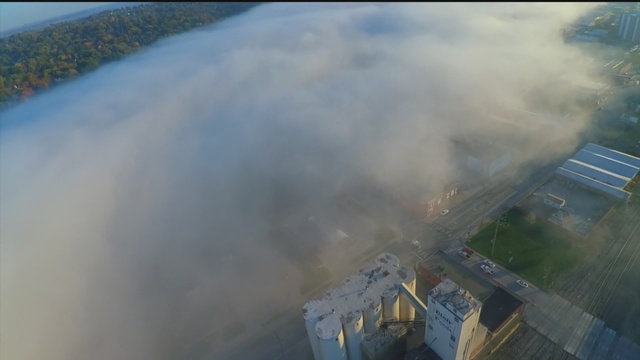 Mixing sodium hypochlorite to sulfuric acid results in a very toxic chlorine gas, which can cause nose, eyes and throat. At high concentrations, the poison may even damage lungs.