On Monday evening, the head of the Civil Protection Fabrizio Curcio said that due to the ongoing extreme drought “some areas of Italy will certainly face water rationing and could also be turned off in daytime.”

Officials are currently defining the criteria for a possible state of emergency.

Italy’s ongoing drought is its worst in 70 years. The drought has been so intense that it has completely dried up large stretches of the Po River, the country’s longest river and largest freshwater reservoir.

After a year without rain and snow, the Po Valley is experiencing an unprecedented period of drought aggravated by temperatures above the seasonal average.

Meanwhile, water shortage is also experienced across the country.

The Po River, the longest river in Italy, is hitting record low water levels after months without heavy rainfall. This Copernicus Sentinel-2 animation shows a part of the Po Valley, near Piacenza, and reveals how the river has significantly shrunk between June 2020 and June 2022.

Stretching from the Alps in the northwest to the Adriatic Sea on the east coast, the vast waterway is a vital source of water for several regions. It is used for drinking water, nourishing vast swathes of agricultural land, as well as producing hydroelectric power across northern Italy.

Water in the Po Valley has now dropped to record-low levels, partly as a result of the lack of rainfall that northern Italy has been suffering, as well as high temperatures and a lack of snow in the mountains that feed the river. Many of these areas have now been without any rain at all for more than 110 days, according to the Po River Observatory.

Save your retirement by investing in GOLD, SILVER and other PRECIOUS METALS with Augusta precious metals, Your Premier Gold IRA Company…

The Po Valley is the most important agricultural area in the country, as it produces around 40% of Italy’s food including wheat, rice and tomatoes. With the ongoing drought, farmers are struggling to keep crops irrigated and many towns in the Po Valley have been asked to ration water during the night amidst the drought.

Benjamin Koetz, Head of ESA’s Sustainable Initiatives Office, said, “According to the United Nations Food and Agriculture Organization, agriculture is consuming up to 70% of freshwater and considering the increasing water scarcity the use of water needs to be more efficient in this sector. For this purpose, ESA is preparing the Land Surface Temperature Monitoring Mission as part of the Copernicus Expansion Missions which will allow us to monitor the evapotranspiration of crops at a field level and, with that, support sustainable irrigation practices.”

According to new results published by an ESA-funded project called CAREHeat, the Mediterranean Sea is currently enduring a marine heatwave with temperatures in May 2022 4°C higher than the average for the 1985-2005 period. According to the findings, the surface water temperature hit peaks of over 23°C.

The project, which features the participation of Italian research agencies such as the National Agency for New Technology, Energy and Sustainable Economic Development (ENEA) and the National Research Council (CNR), seeks to develop strategies to identify marine heat waves and determine their effect on marine ecosystems and economic activities such as fishing. [IlPosto, ESA] 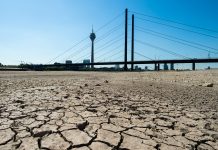 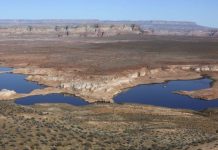 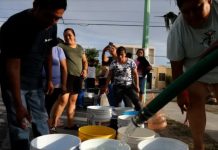 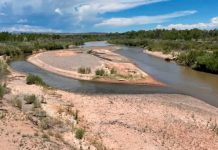 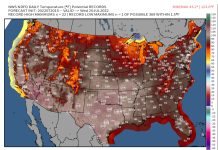 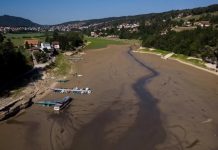 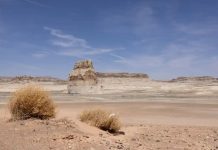 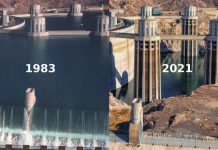 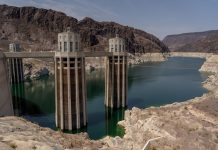