An earthquake on the North Wales shoreline has been felt over an area of 140km (100 miles) from the Isle of Man to the north, Southport in Merseyside to the north east, and the east coast of Ireland to the west. The majority of the reports received by the BGS (British Geological Survey) were within a 50 to 75km radius. 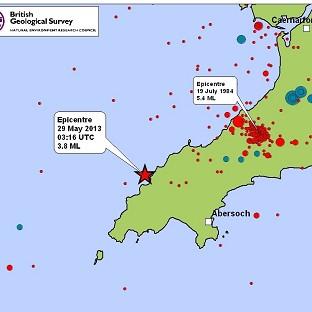 It occurred at around 4.15am on May 29 2013. The epicentre was 13km north west of the town of Abersoch, Gwynedd, on the Lleyn Peninsula, was at a depth of 8km and measured a magnitude of 3.8. 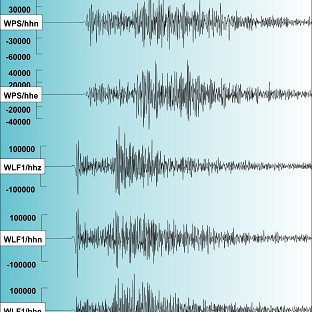 No damages have been reported but people were woken from their sleep. Most reported moderate shakings which was mostly defined as a trembling feeling. Windows and crockery rattled.

Some even heard a loud boom accompagnying the quake. Here a report:

“I was awoken at about 4.15am by what sounded like a deep rumble of thunder then strong shuddering, some of the bedroom furniture rattled. It must have lasted for about half a minute. At first I thought it was just a loud clap of thunder but when the furniture started shaking I realised it must be some sort of earth tremor.” – Belfast Telegraph