Earthquakes have jolted Taiwan, the southern Philippines and ocean depths off the Solomon Islands.

A magnitude 5.7 earthquake rattled the southern Philippines on Sunday. 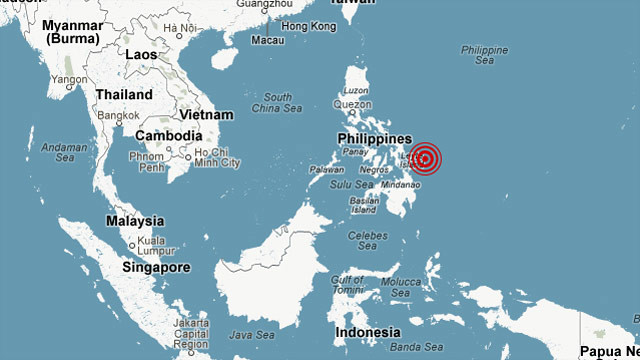 The quake, which had a magnitude of 5.7, struck North Cotabato province and nearby regions late Saturday, causing 9 injuries, and damaging more than 30 houses, the approach to a bridge and water supply pipes in two villages. 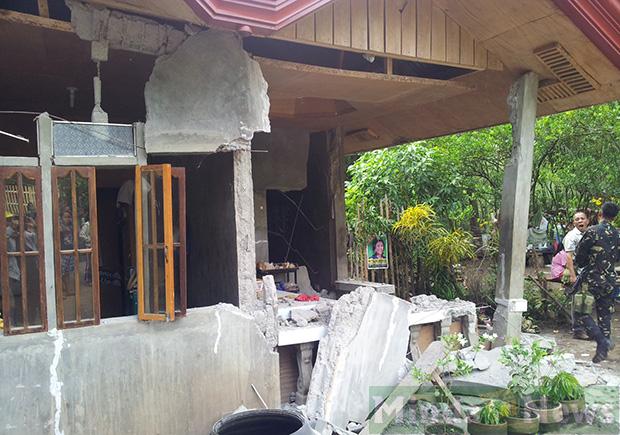 It set off a landslide that partially blocked a road with boulders. More than 30 homes were damaged. 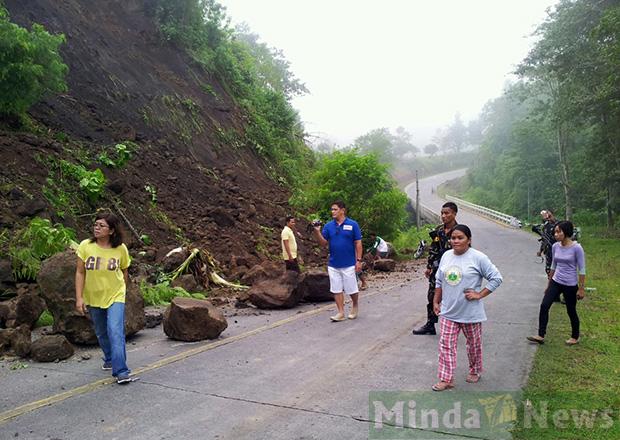 The Philippine archipelago is located in the Pacific “Ring of Fire,” where earthquakes and volcanic activity are common. A magnitude-7.7 quake killed nearly 2,000 people on the northern island of Luzon in 1990.

A stronger 6.5 quake caused some damage in Taiwan on Sunday. 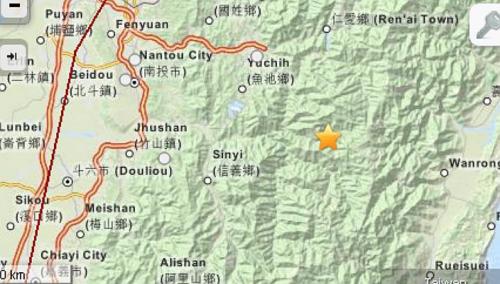 The epicenter of Taiwan’s quake lay in Nantou County in the center of the island. Falling rocks reportedly killed a Taiwanese mountain climber. Nantou County was the scene of a major quake in 1999 that claimed 2,400 people.

Hours earlier, a 5.5-magnitude quake rattled the Pacific seabed off the Solomon Islands but triggered no reports of damage or Tsunami alert.