A massive landslide about 40 metres wide by 100 metres long in Wellington has swept away backyards and left houses teetering on a cliff edge. 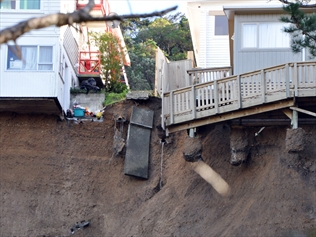 Around 90 people were evacuated. The noise from the slip was heard over several suburbs such that many thought it was an earthquake precursor. 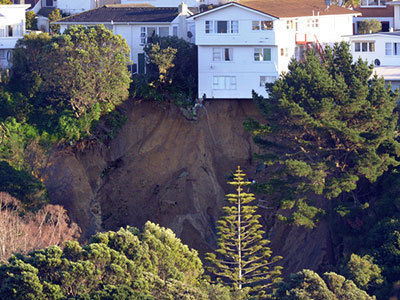 Eight houses were badly damaged. Two of them could be condemned. No one was injured. 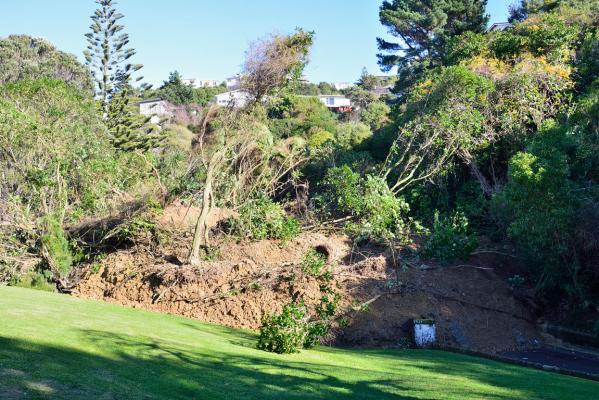