It is the beginning of a new era: The first high-sea (offshore) wind farm went into operation. Soon more will follow despite great risks in financing. 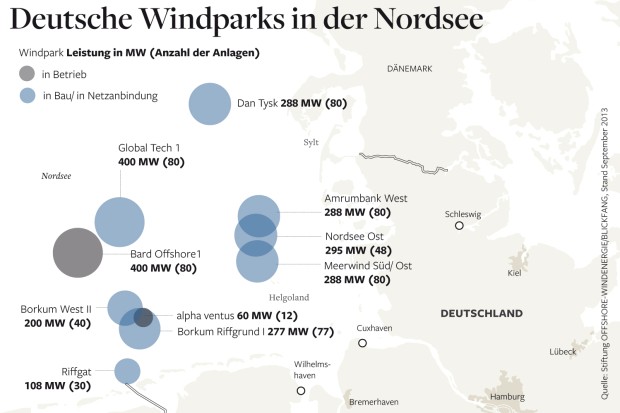 The age of sea-based large-scale power plants in Germany has begun with the completion of the wind farm Bard Offshore 1 100 kilometers off the island of Borkum on Monday. 80 wind turbines now provide a ready capacity of 400 megawatts, enough to power about 400,000 households in wind power. 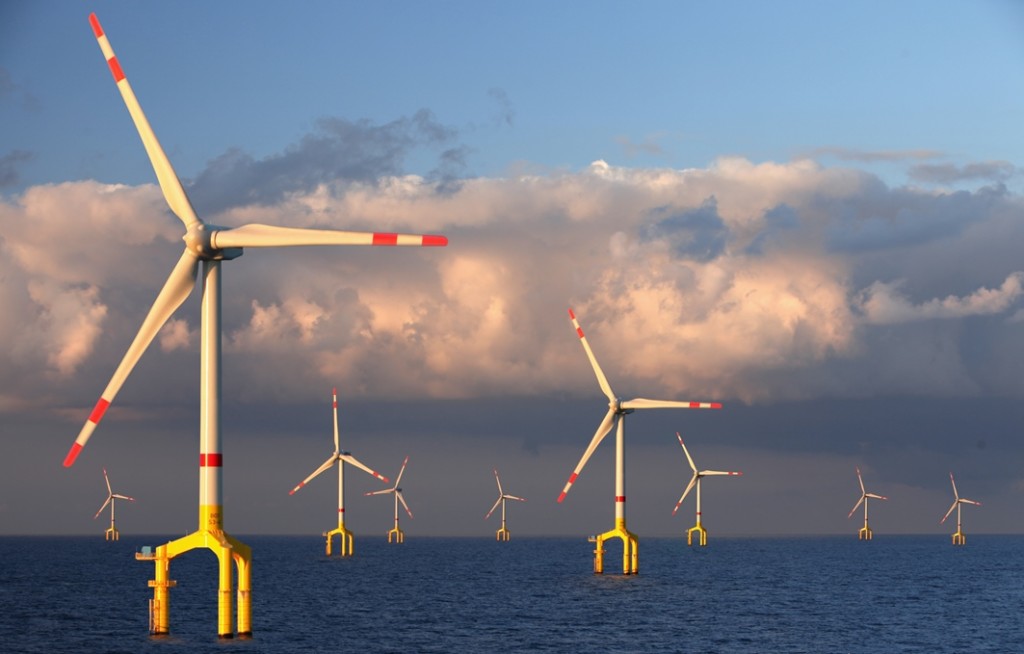 Bard Offshore 1 is the first wind farm project on high sea for Germany and represents a technological and logistical masterpiece.

It is the first large wind farm, which was completed in the North Sea and has a working network connection. 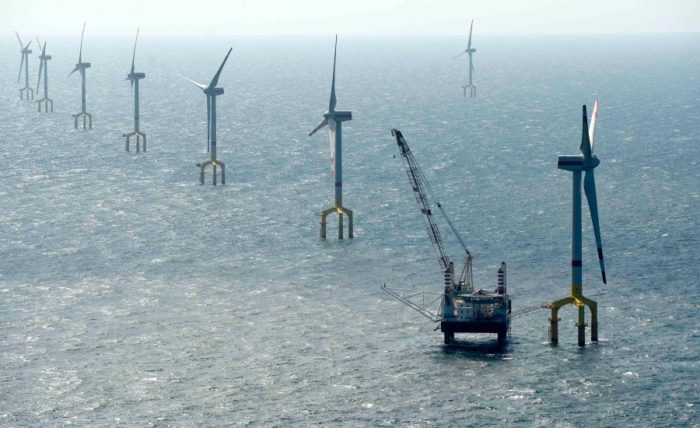 Bill Gates, who already owns close to 270,000 acres of land in the U.S., has been granted the legal authority to buy another huge...

What the hell are they trying to convince us? We first had the red horse (war) and now we have the pale holographic black...

What’s behind the worldwide drop in birth rates, 9 months after vaccination rollouts to younger people?