Have you ever wondered how socks, a bag or even a condom look like in the past? Well this collection of the world’s oldest examples of ordinary things and everyday objects will help you figure it out!

Enjoy this visit through time! 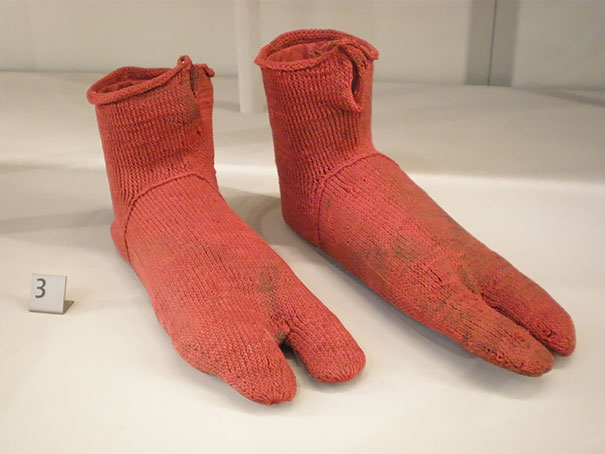 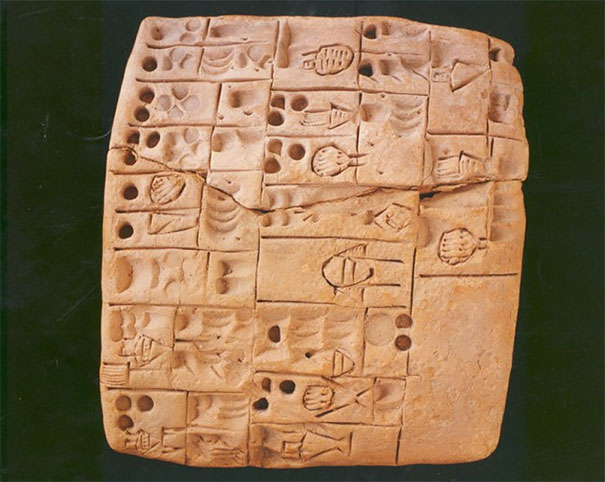 2. Oldest Written Recipe (5,000 years old). A Sumerian Beer recipe dating back to 3000 BC. The result beer is very strong and would contain chunks of bread floating around in it. 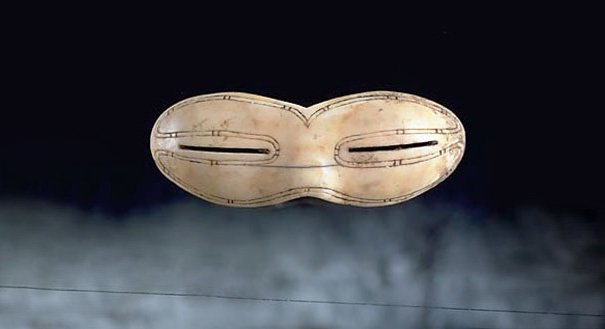 3. Oldest Sunglasses (800 years old). The world’s oldest sunglasses were discovered on Baffin Island in Canada. They were snow goggles, designed to reduce the sun’s glare reflecting from the snow. 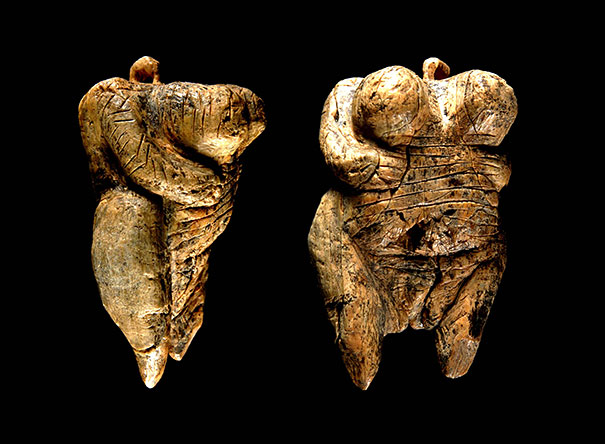 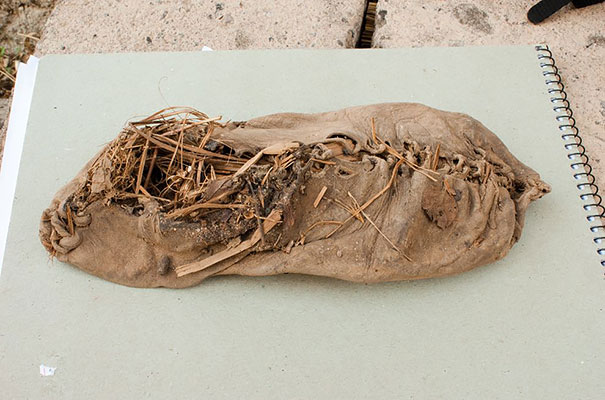 5. Oldest Shoe (5,500 years old). This 5,500-year-old cowhide moccasin was found in a cave in Armenia, preserved by grass and dry sheep dung. The left shoe was not found. 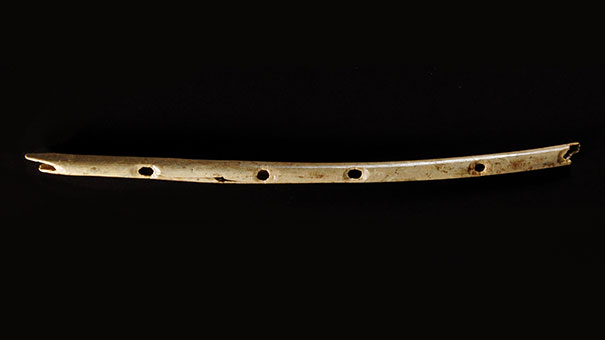 6. Oldest Instrument (40,000 years old). This 40,000-year-old vulture-bone flute was found in southern Germany. Some scientists believe that music may have given our ancestors a strategic advantage over Neanderthals. 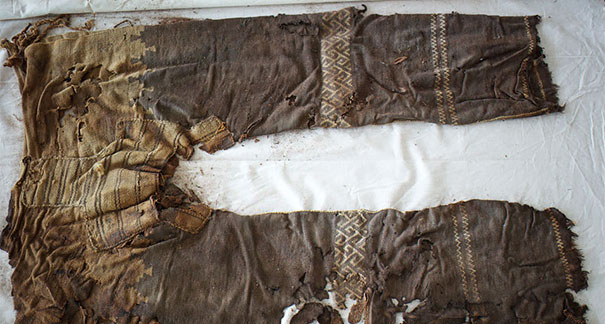 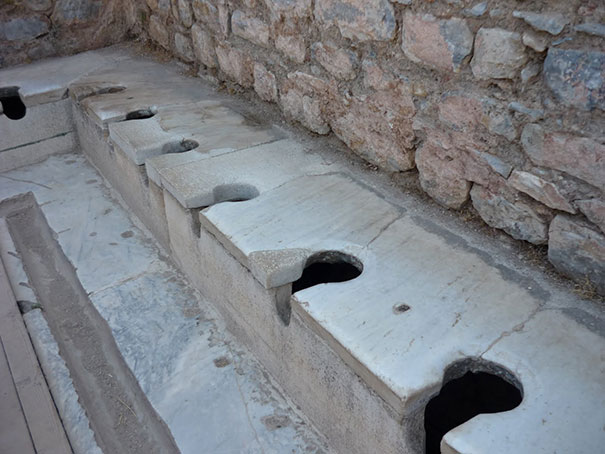 8. Ephesus, an ancient city in Turkey, had “flushing” toilets. Running water below the seats carried waste away into a nearby river. 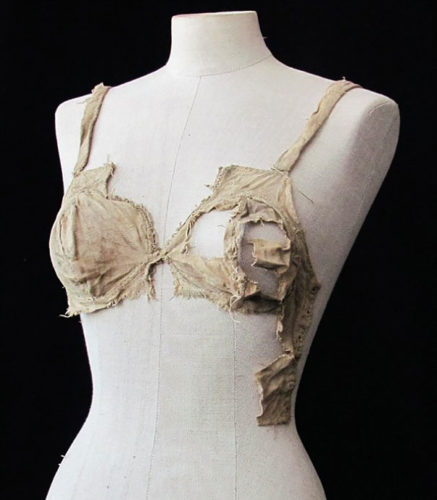 9. Oldest Brassiere (500 years old). This bra was used between 1390 and 1485 in Austria. Earlier historical descriptions for “breast bags” do exist, but they had never been seen. 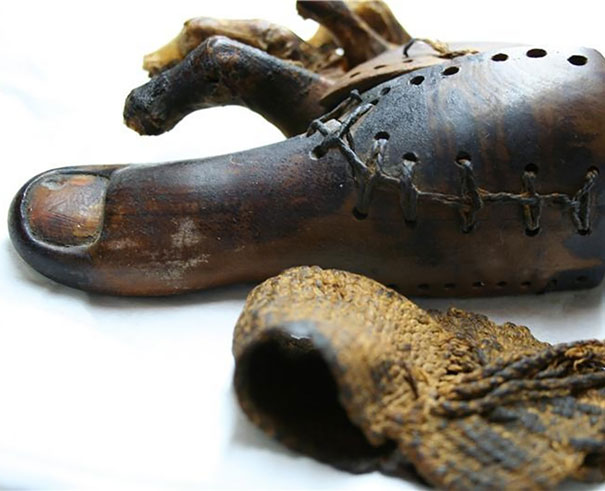 10. Oldest Prosthetic (3,000 years old). This 3,000-year-old prosthetic was used to help someone in Egypt walk again. Tests carried out with a replica proved that it was a working, practical prosthetic, not just a cosmetic one. 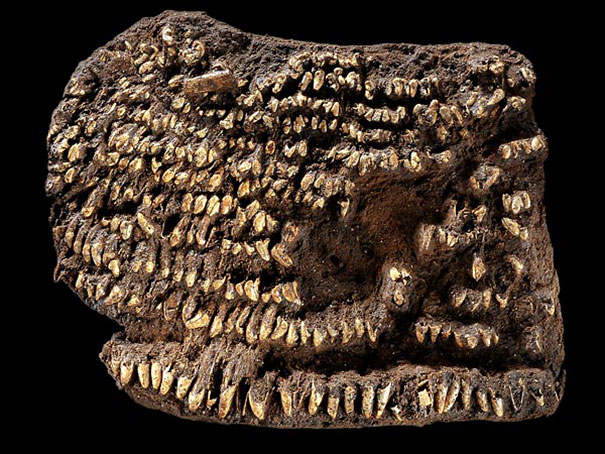 11. Oldest Purse (4,500 years old). These dog teeth are all that remain of a disintegrated purse from roughly 4,500 years ago found in Germany. They were likely part of the outer flap. 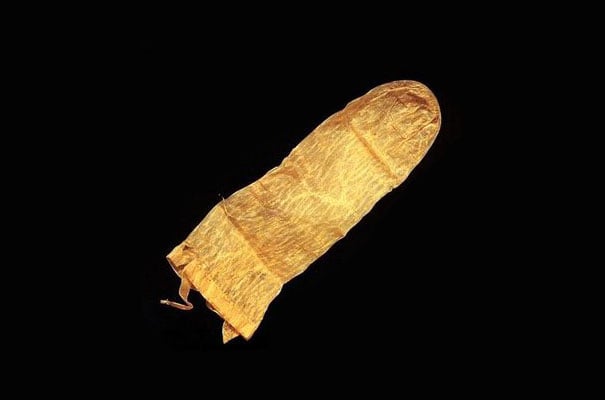 12. Oldest Condom (370 years old). This sheepskin condom was used in 1640 in Sweden. The reusable condom came with instructions (in Latin) to clean it with warm milk to prevent users from catching STDs. 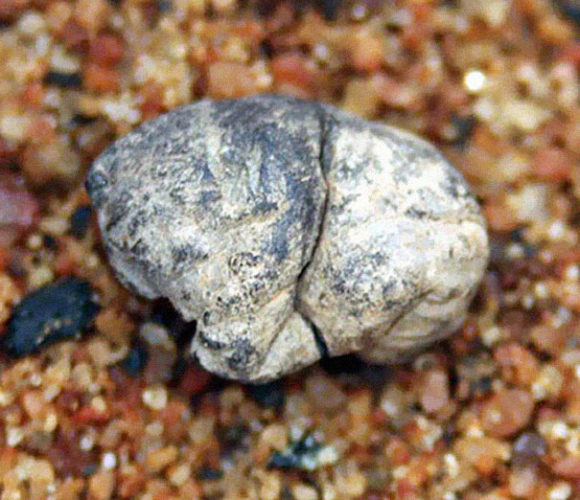 13. Oldest Chewing Gum (5,000 years old). This chewing gum from Finland was chewed at least 5,000 years ago. The gum consists of birch bark, and was most likely used to heal mouth infections or to use as glue. 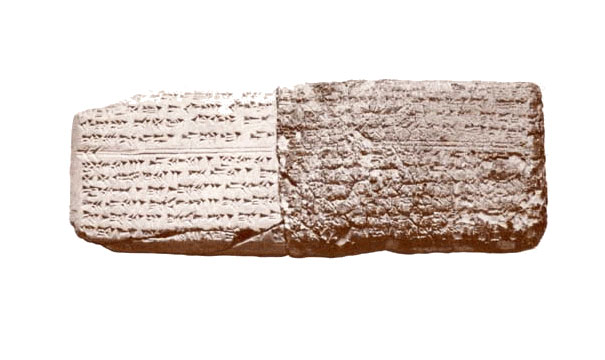 14. Oldest Recorded Melody (3,400 years old). The oldest surviving written melody was found in Ugarit, which is now part of Northern Syria. The music was written for the lyre. 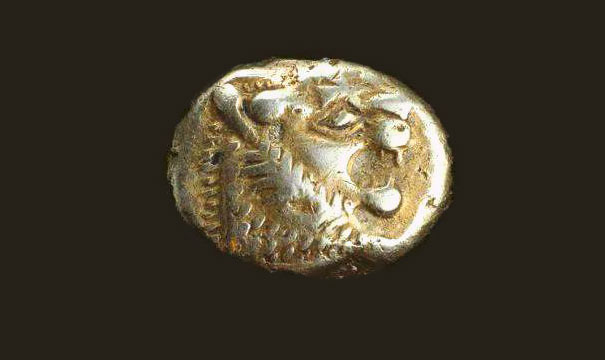 15. Oldest Coin (2,700 years old). The oldest known coin was found in the ancient Hellenic city of Efesos in Turkey. Its one (and only) decorated side features a lion’s head. 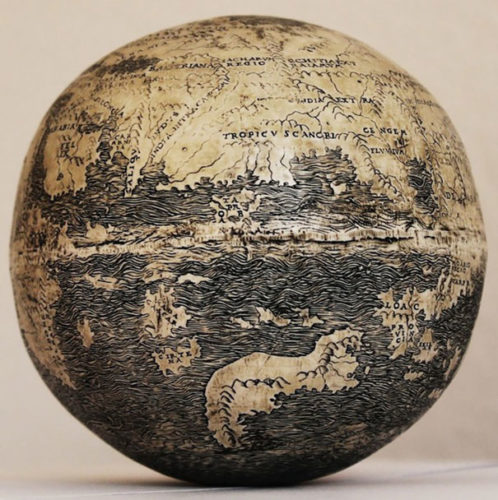 16. Oldest Globe (510 years old). This old globe was painstakingly etched into the surface of an ostrich egg in Italy. Before its age and origin were verified, it had been sold to its current owner at a map fair in London in 2012.