What is this unexplained explosion that stumped residents of Auckland’s central suburbson Saturday night at around 11.30pm?

The mysterious noise was heard from the Mt Albert, Mt Roskill and Three Kings areas to Waterview and Papakura. 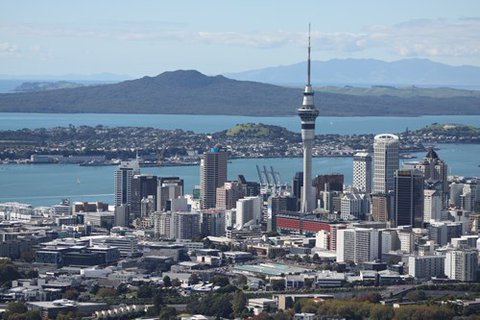 The giant explosion woke up the neighbourhood and shook houses.

According to some frightened residents, the bang sounded like a bomb exploding or like an army jet sonic boom.

Vivien Lei: Felt and heard a pretty intense explosion in Three Kings/Mount Roskill area. Anyone in central Auckland hear it too?
The Auckland mysterious bang occurred approximately at the same time as the strong 8.5 Magnitude earthquake in Japan! A coincidence?

A series of mysterious booms were reported across west and north Auckland leaving police mystified as well in June 2014. Those explosions turned out to be army exercises at the Kaipara Bomb Range.