Considered as the second largest lake of Bolivia, after Lake Titicaca, Poopó has virtually disappeared.

This lake, formely home of multitude of endemic species, is now dry and full of dead fish and animals.

This video features the disappearance of Lake Poopo in Bolivia: 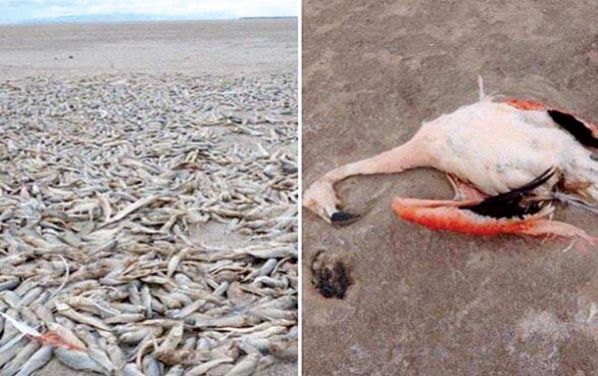 The lake, which some years ago was a source of income for many fishing families in the region has dried up into a vast salt desert. 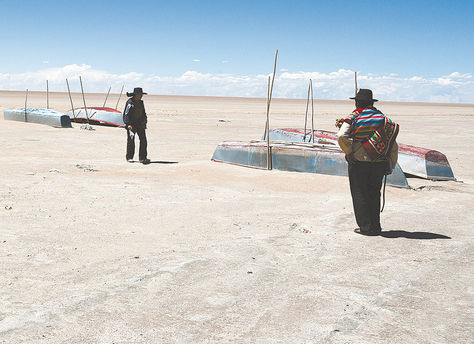 Lake Poopo used to be 84 kilometers long and 55 wide, equivalent to an area of ​​4,620 square kilometers. 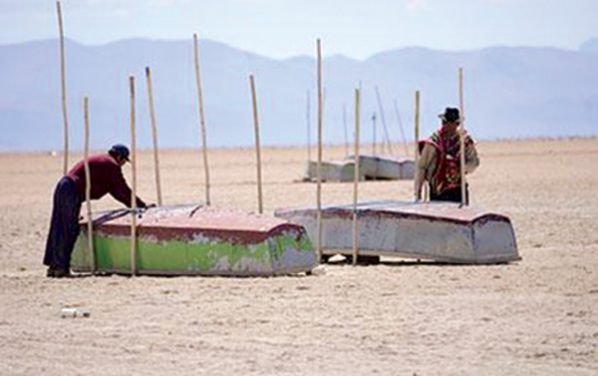 But some new reports confirm that the lake has shrunken down to the size of a puddle in the middle of kilometers and kilometers of desert land. 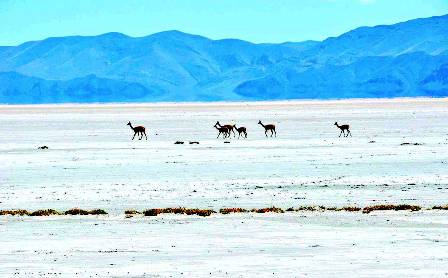 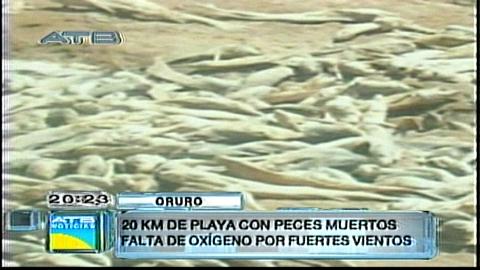 What is pretty amazing is that the lake dried up in only two months.

What an ecological disaster. 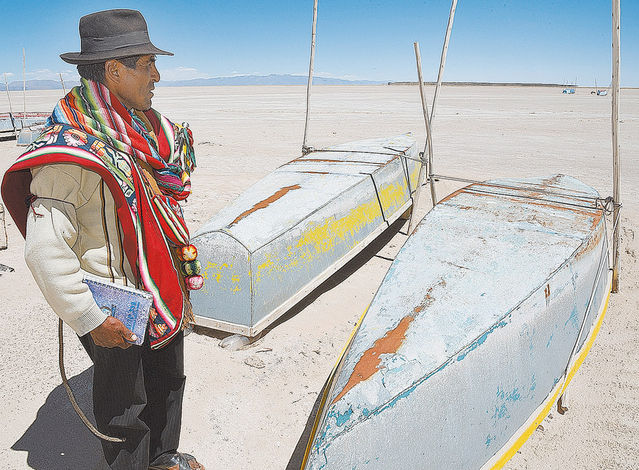 It seems that water levels of the lake can vary enormously in the lake, but it has never been dried as it is now.