Winter Storm Echo is currently impacting the West and Upper Midwest of the United States.

Accidents on icy roads killed 3, hospitals are overcrowded, highways have been closed down for 36 hours, and more than 350 flight have been cancelled at Denver International Airport. Happy Christmas everybody. 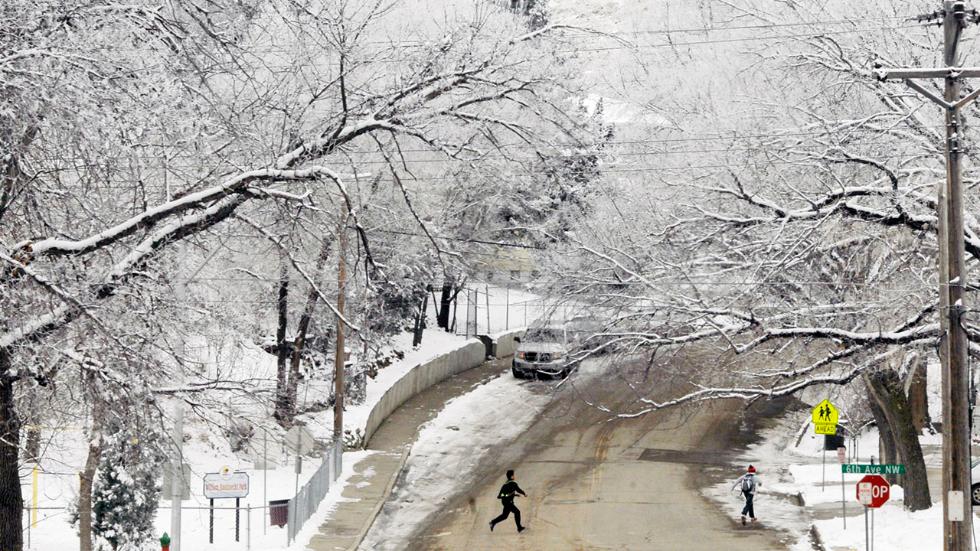 In Arizona the top snowfall total is 12 inches at Jacob Lake. School has been cancelled in the Flagstaff area. Winter storm Echo closed the Interstate 17 north of Camp Verde. 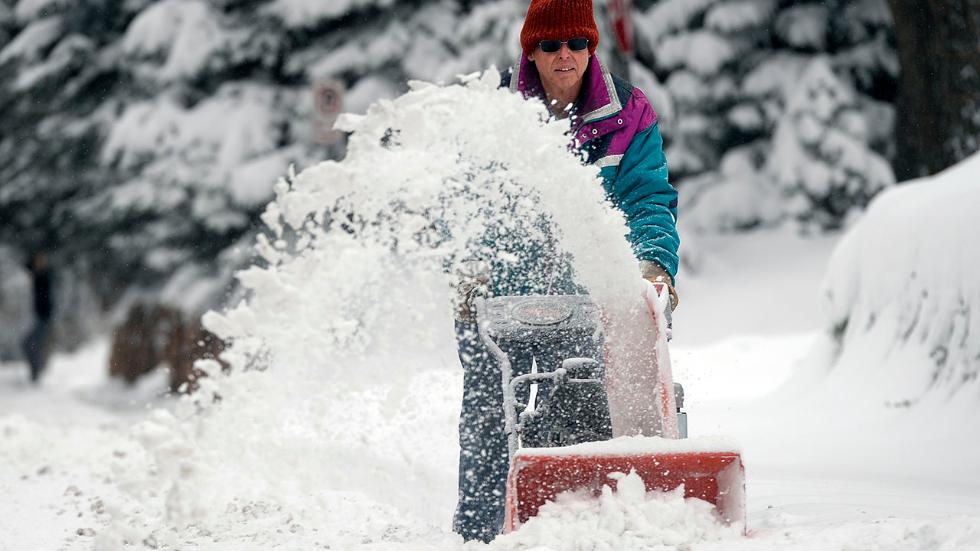 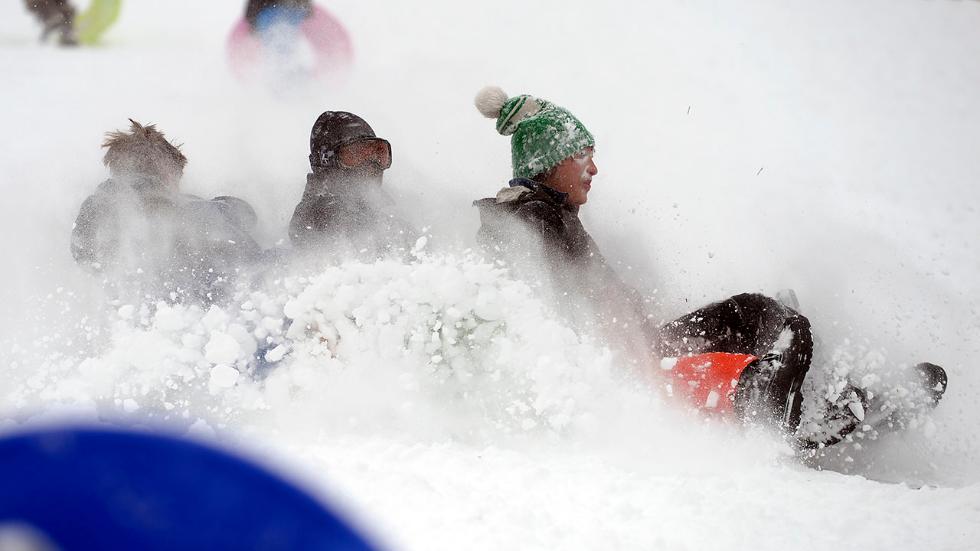 In California, the top snowfall total reached 24 inches at Sugar Bowl Resort summit. The parents of two kids killed themselves in a car accident in Alameda County. The children survived the crash. Winds up to 80 mph were reported at the higher elevations. 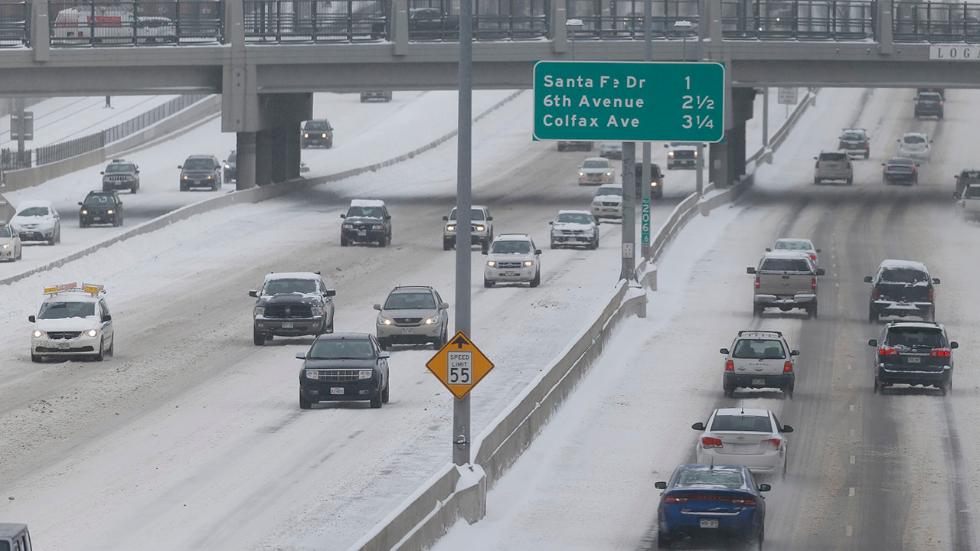 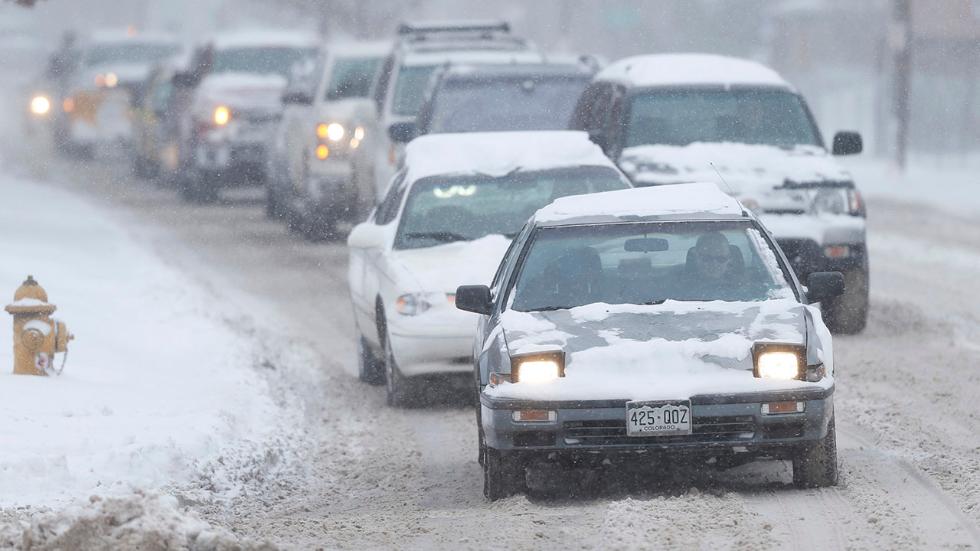 In Colorado, the top snowfall total is 29 inches at Wolf Creek Pass. While Echo brought a foot of snow or more to the ski resorts, the storm also created travel problems in eastern Colorado, including Denver. More than 350 flights were canceled at Denver International Airport on Tuesday as more than 6 inches of snow on the ground. Denver Public Schools reopened Wednesday after a day off. 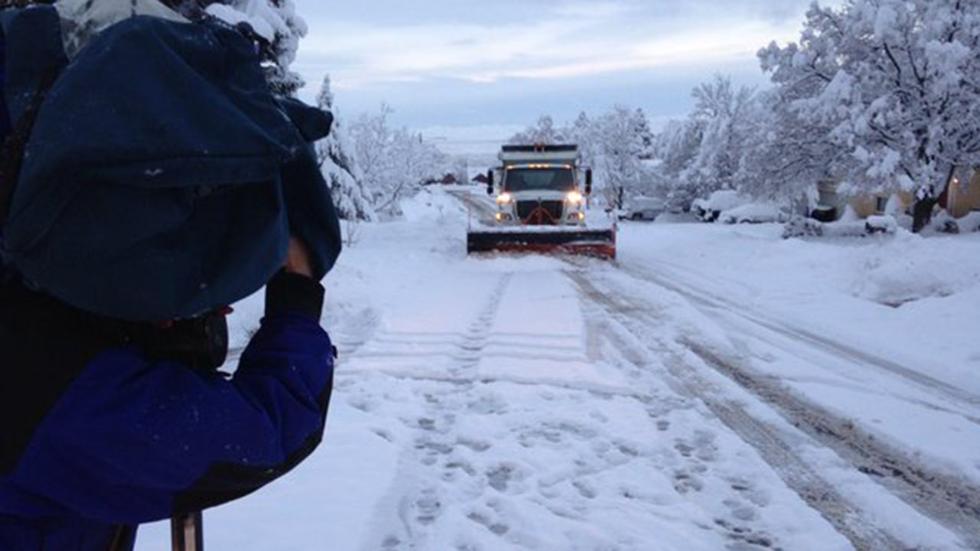 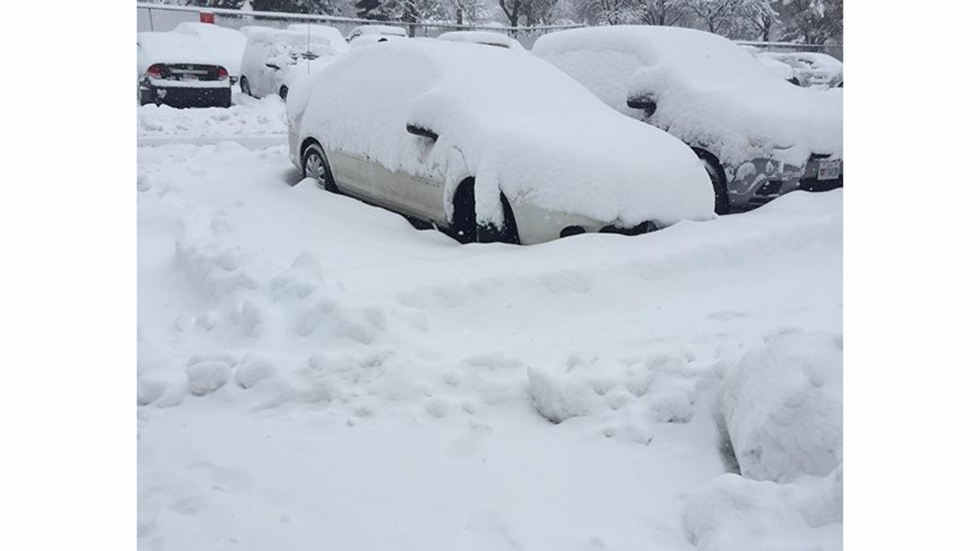 Top snowfall total in Idaho is 26.3 inches at Atlanta summit. Many car crashes and people taken to the hospital. An avalanche badly injured a skier on the Bald Mountains. Schools in Idaho City were canceled Monday. 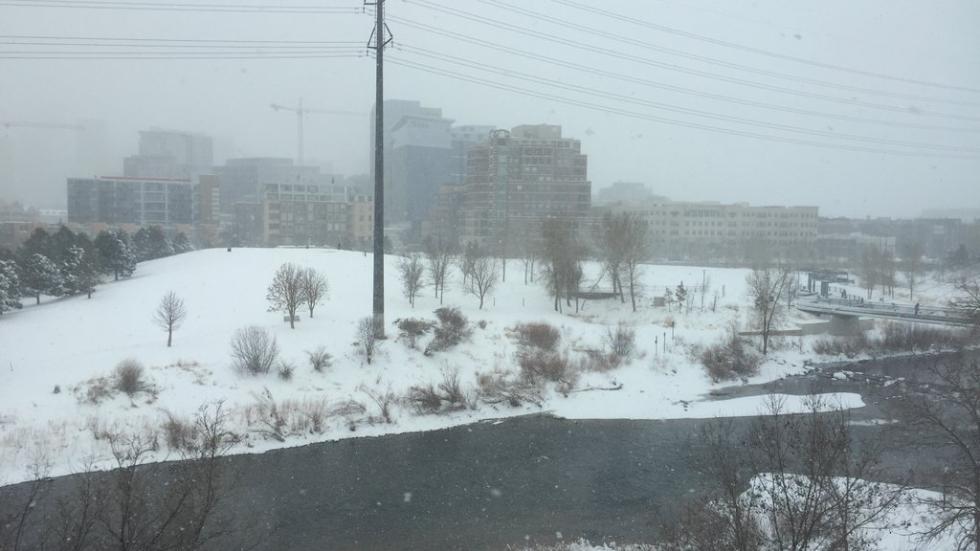 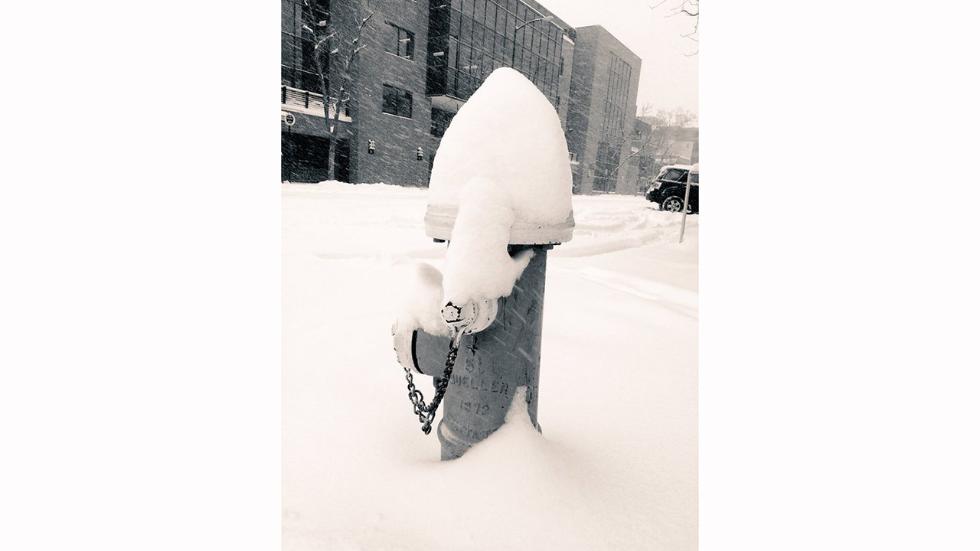 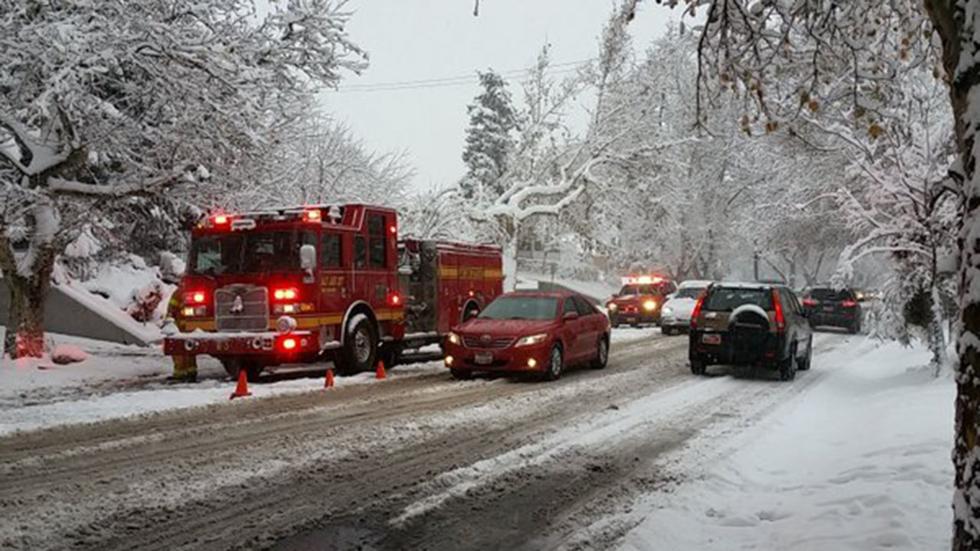 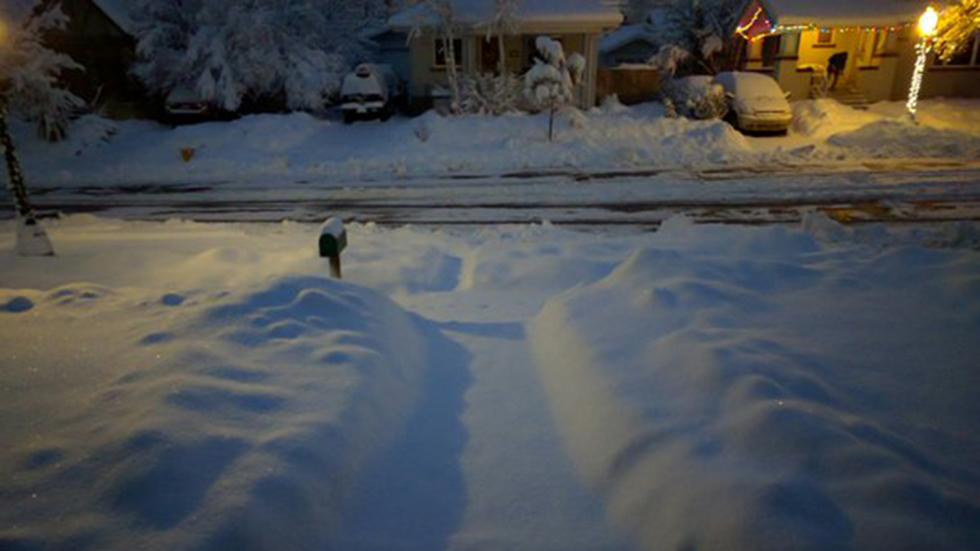 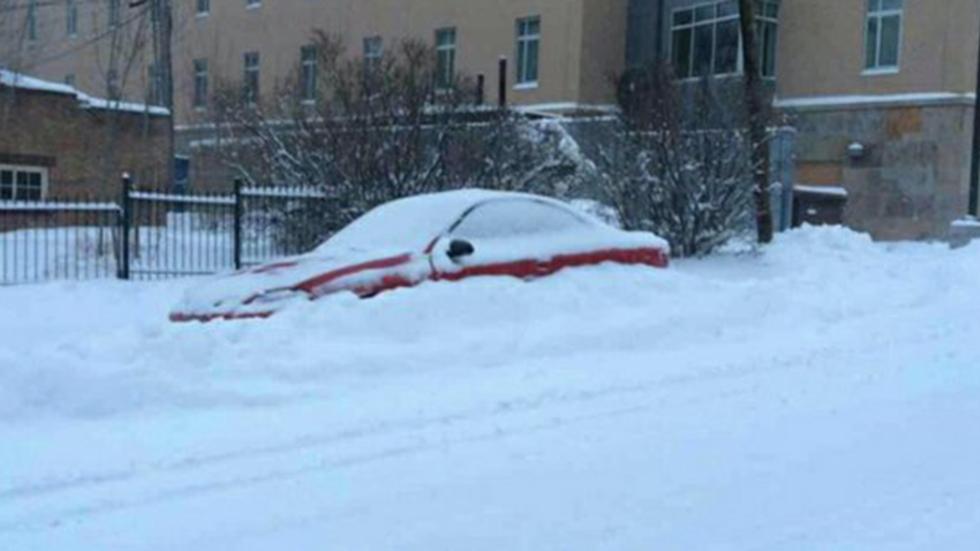 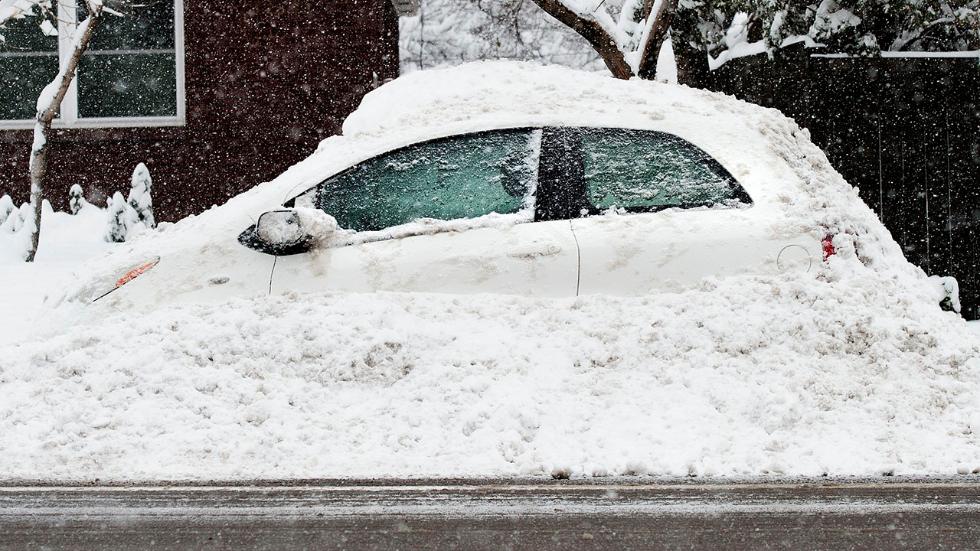 Nebraska had a top snowfall total of 12 inches in Chadron and four other locations. Travel routes have been closed to traffic. A snow emergency was declared for the town of Sidney. 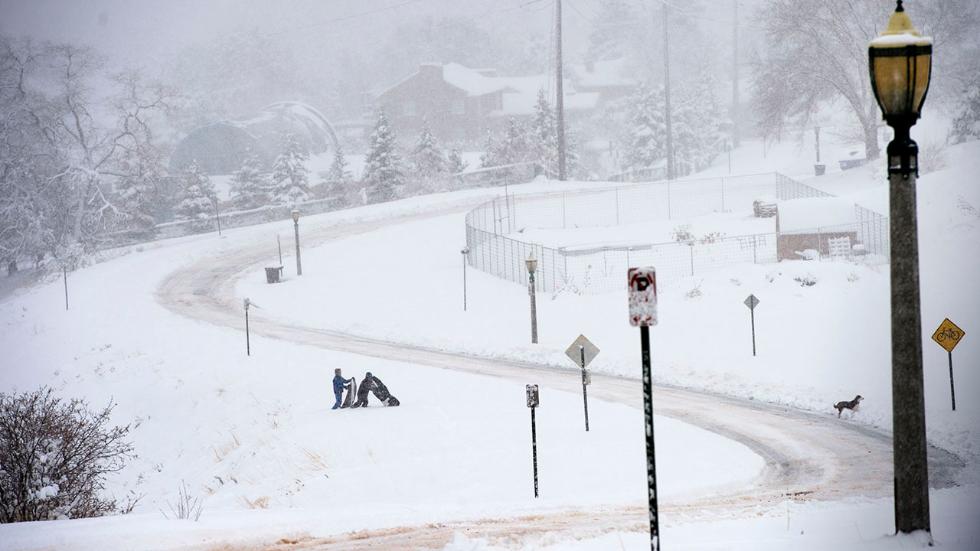 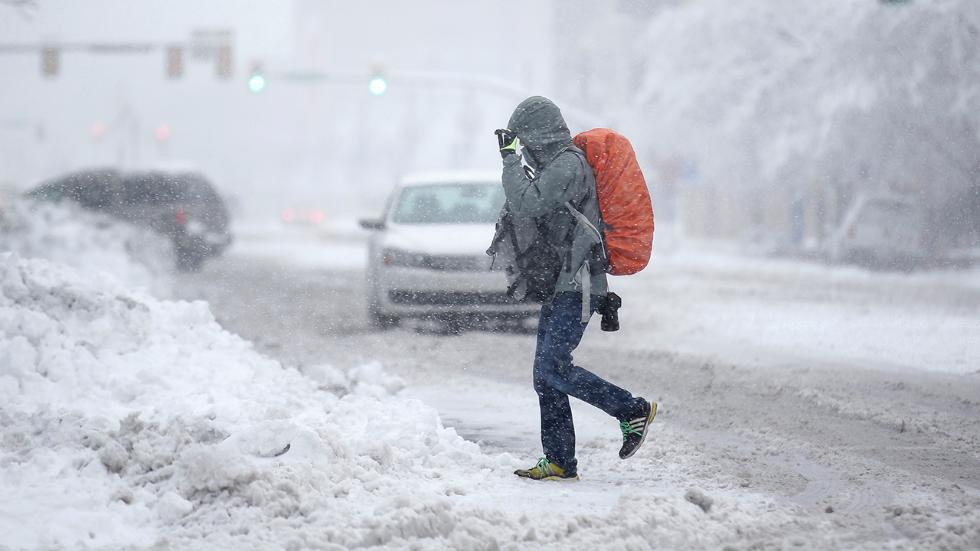 In North Dakota, the top snowfall total reached 9 inches in Michigan City. At least 3,500 customers lost power Tuesday when Echo arrived. Nearly all of the roads in eastern and central North Dakota were snow-covered on Wednesday. 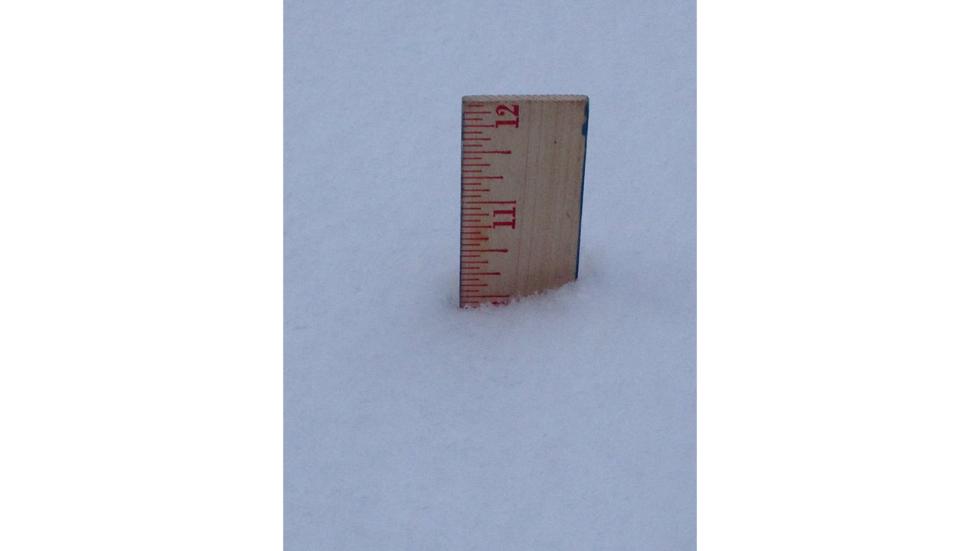 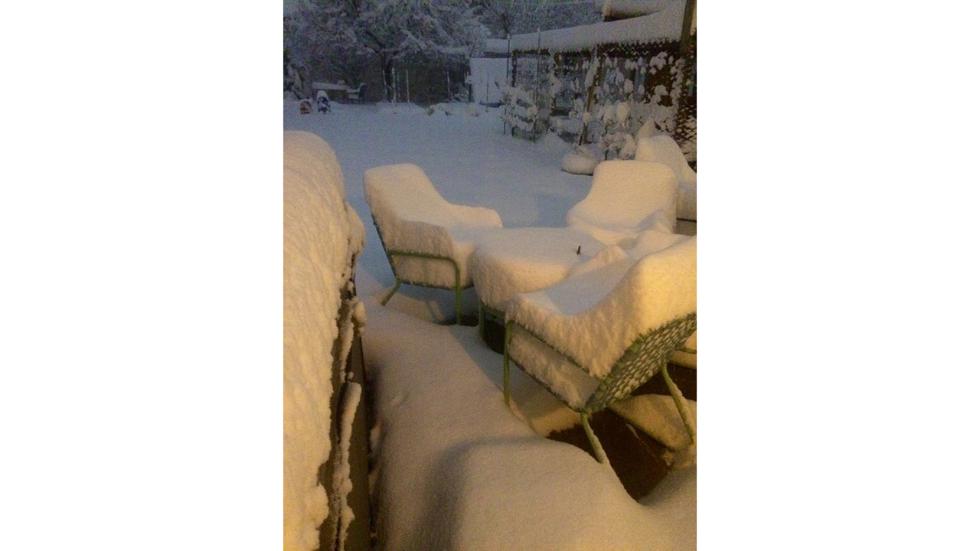 In Oregon, the top snowfall total went up to 20 inches atMount Bachelor Ski Area.Several roads were closed down by snow, mudslides and downed trees. 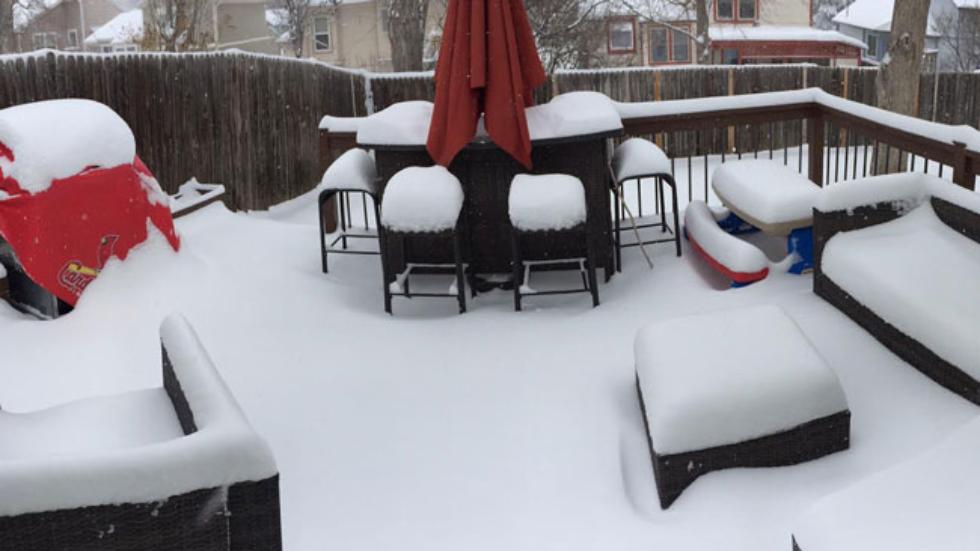 South Dakota reported a top snowfall total of up to 18 inches in Lead. Expect travel problems. Many scholls closed. Strong winds are gushing in the State. Interstate 90 was closed over 200 miles from Rapid City to Chamberlain for 36 hours and only reopened on Wednesday morning. 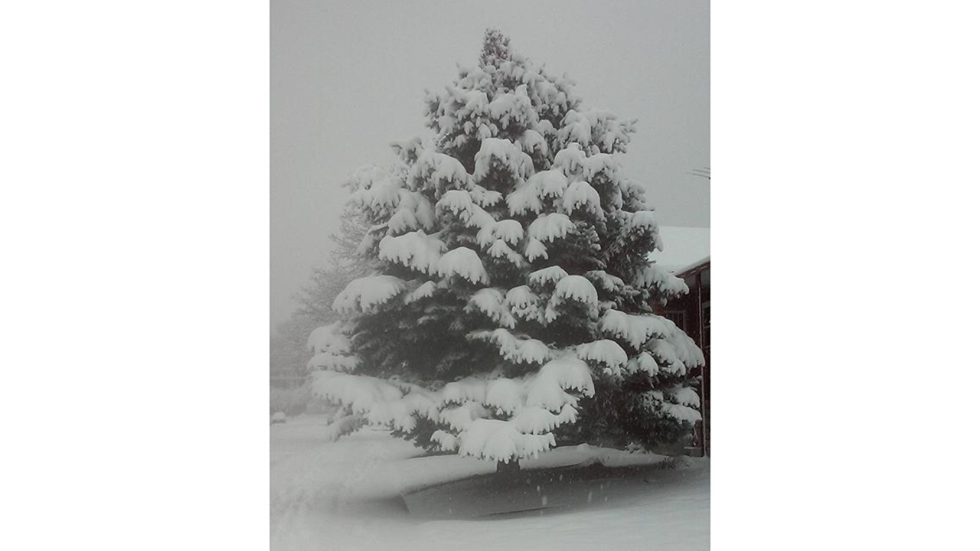 Utah was confronted with an amazing 31 inches at Snowbird. Echo created hazardous road conditions. Over 700 crashes were reported. More than 10,000 Utah homes and businesses were without power Monday morning. But the snow is welcomed by a state that’s been locked in a drought for more than a year. 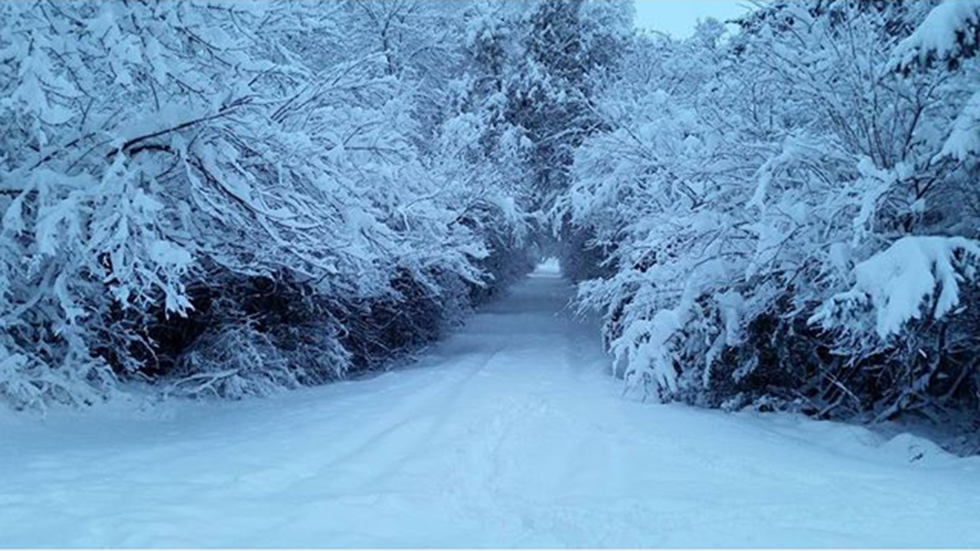 In Wyoming the top snowfall total toped at 32 inches at Casper Mountain. Many roads had been closed between Tuesday and Wednesday. The University of Wyoming at Casper and Casper College, were closed Tuesday. Many schools and businesses reopened Wednesday, but officials asked residents to stay home, if possible. Hospitals are overcrowded. 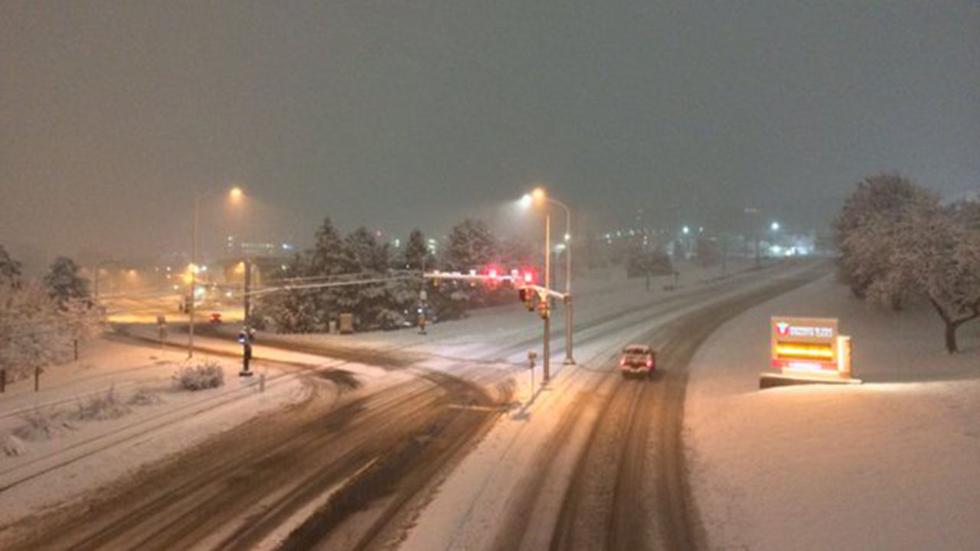 Be cautious when you drive during your Christmas Holidays. Take care.

First major winter blast of the season is set to bury parts of the Rockies from Montana to New Mexico under 30 inches of...