The season’s first snowfall dropped as much as 17 inches across Chicago’s northern suburbs, and the total of 11.2 inches at O’Hare International Airport. 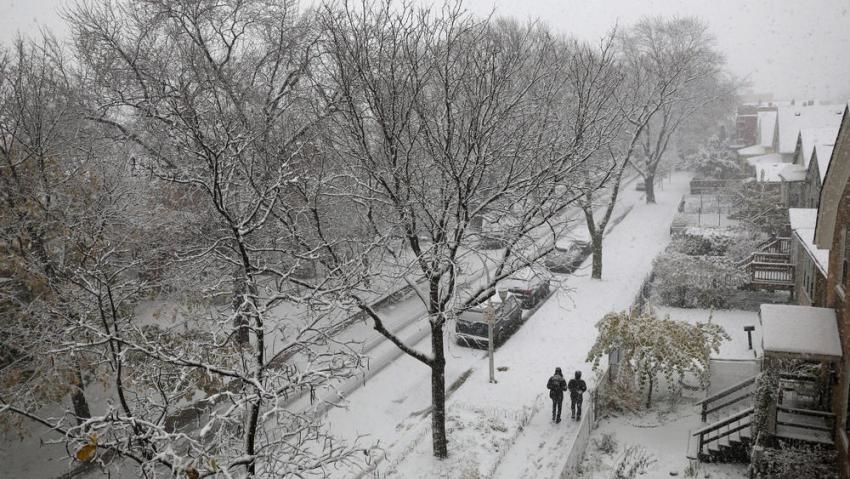 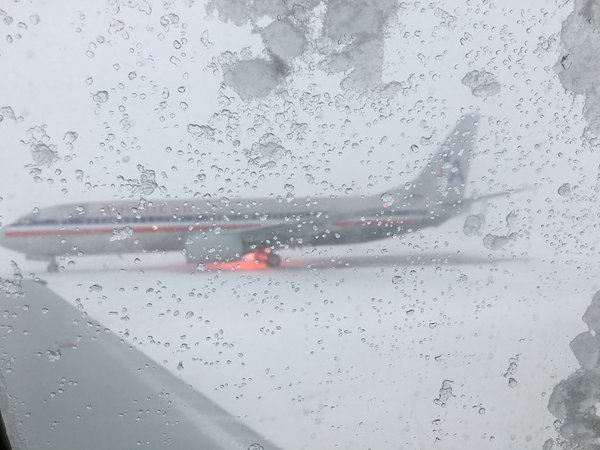 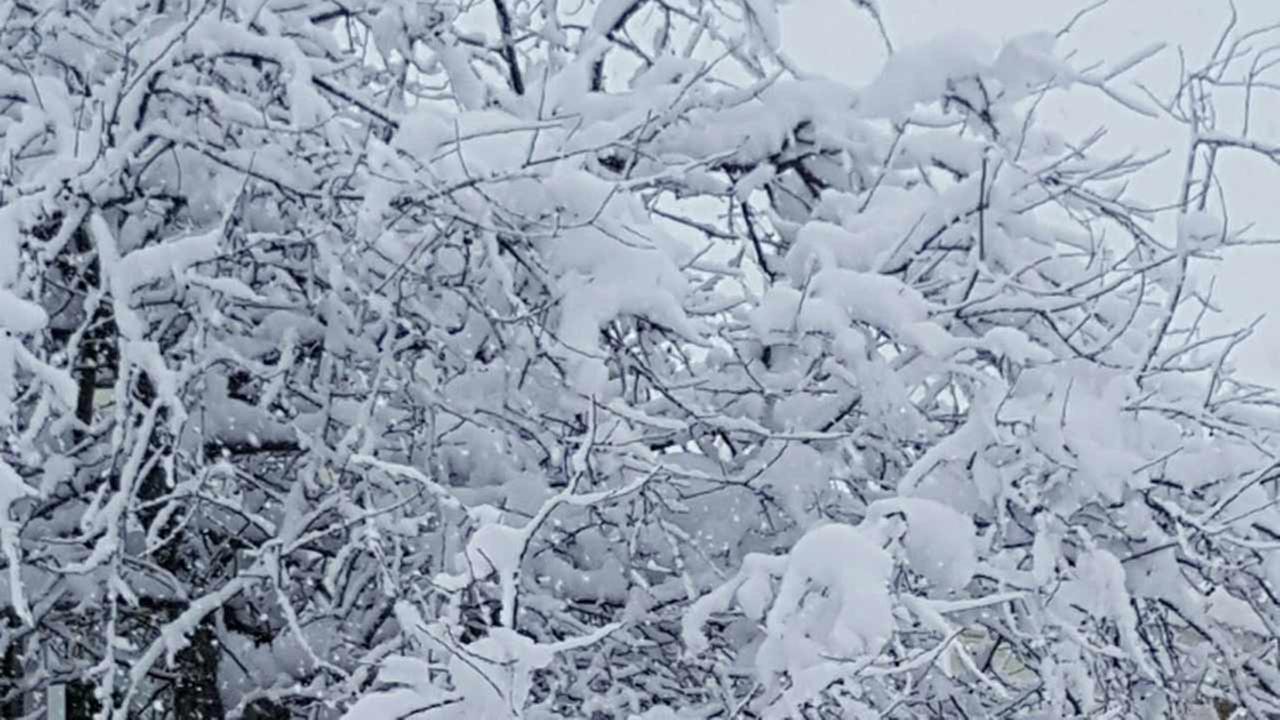 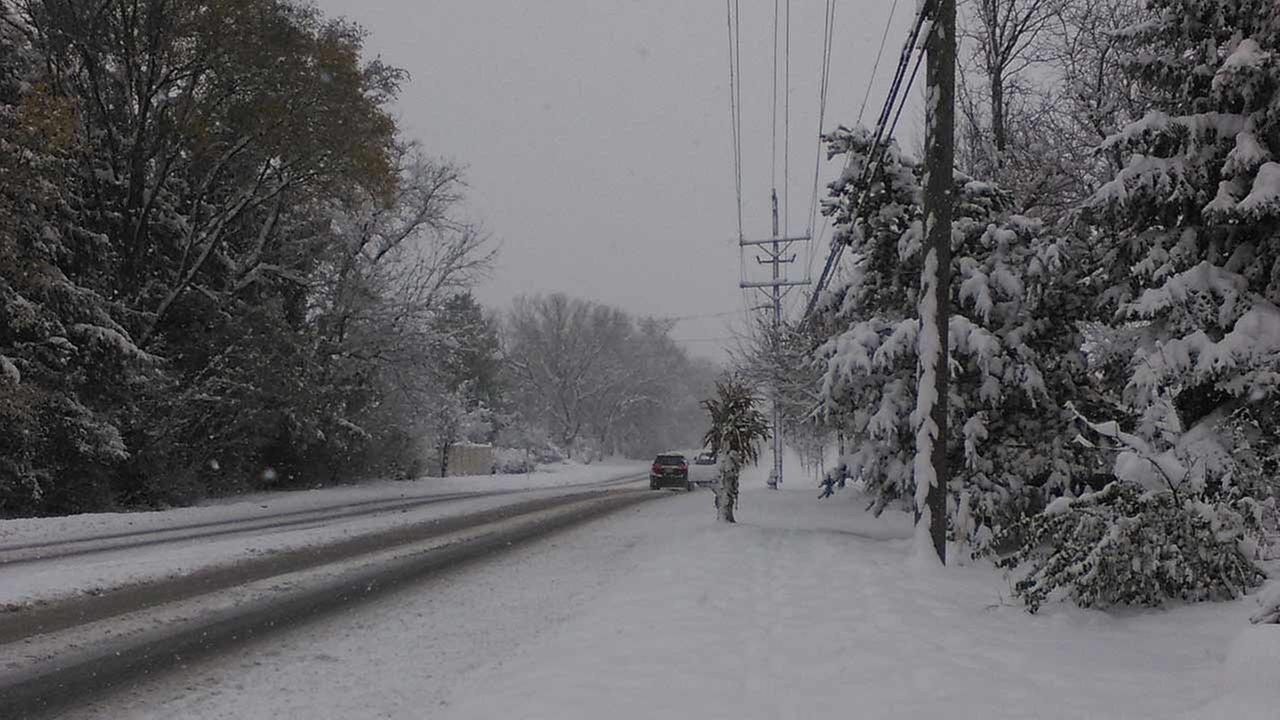 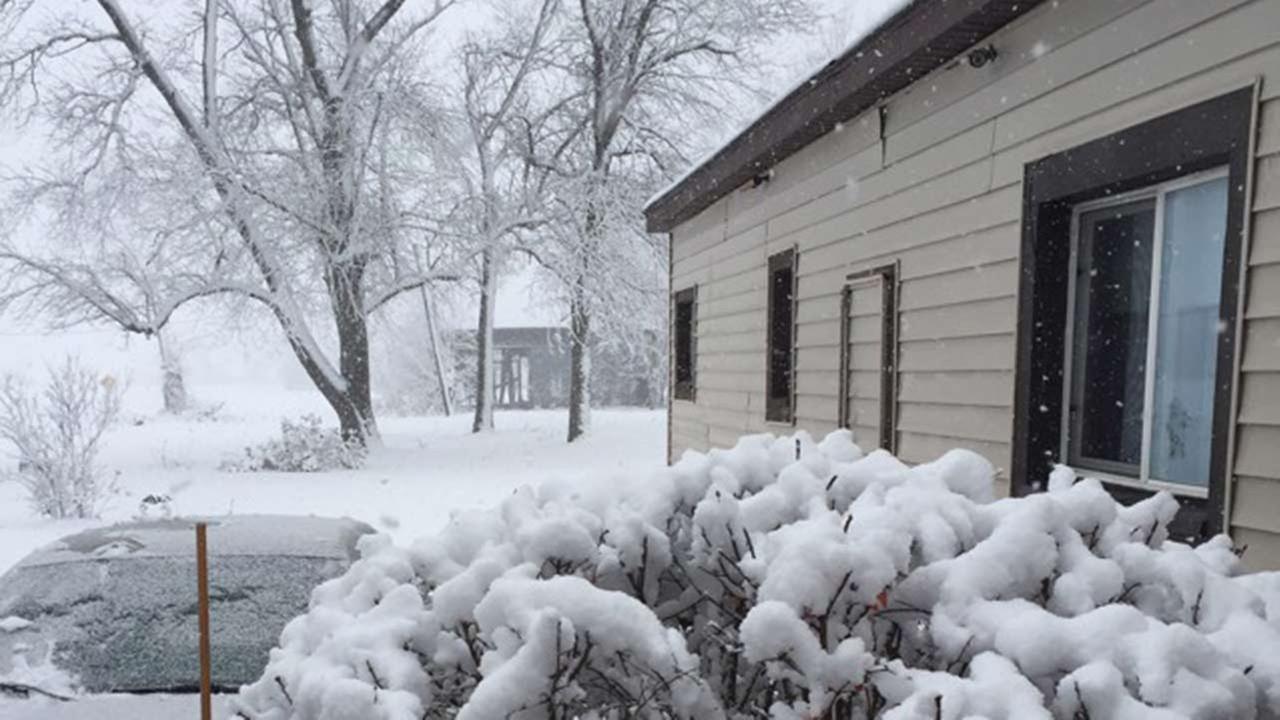 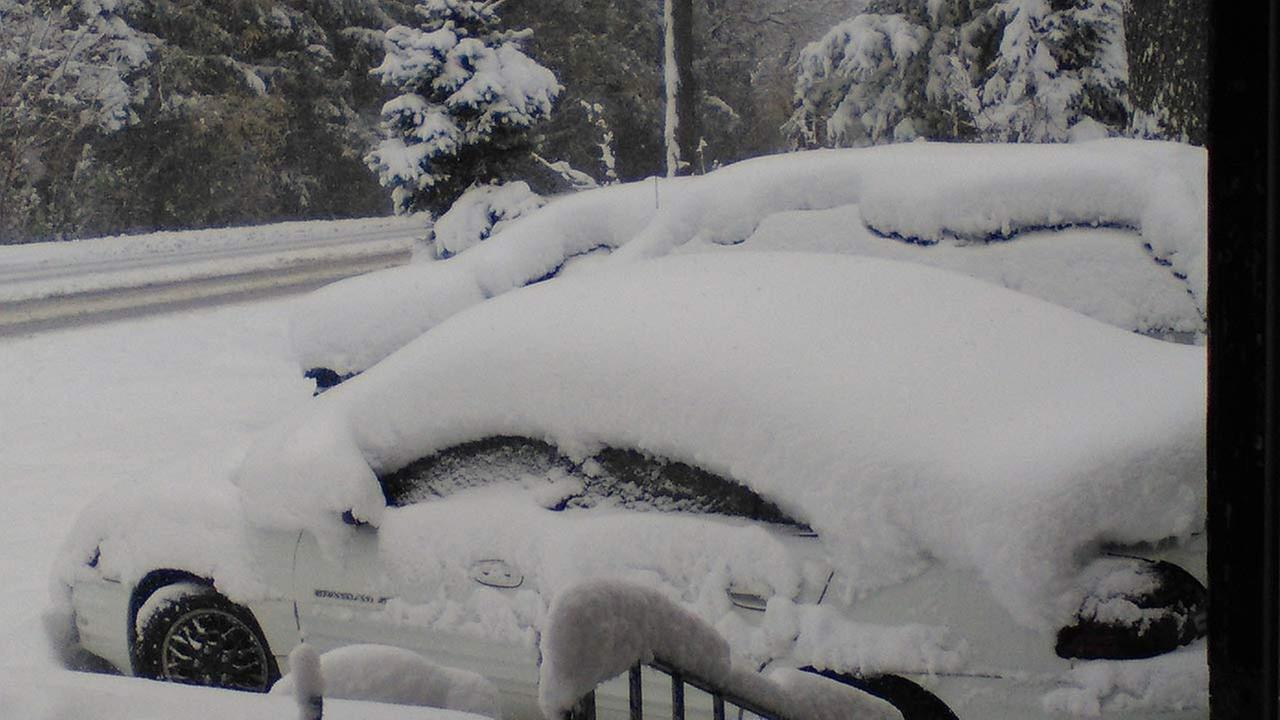 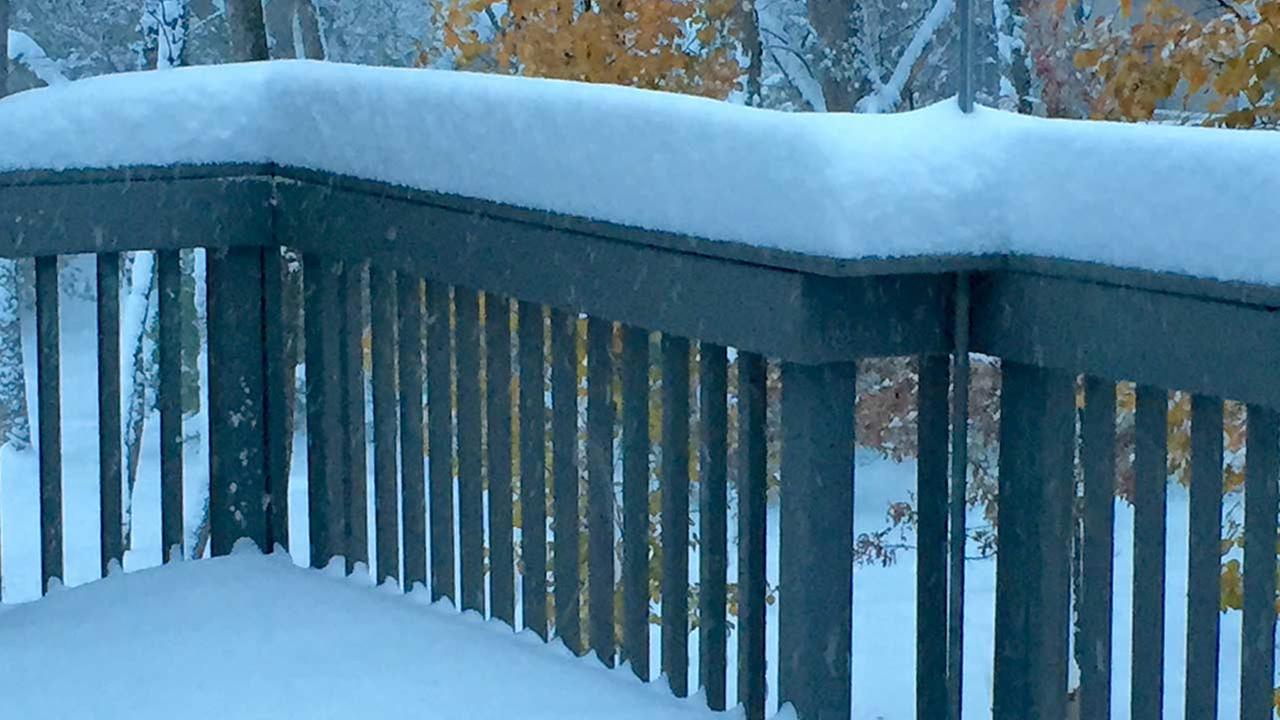 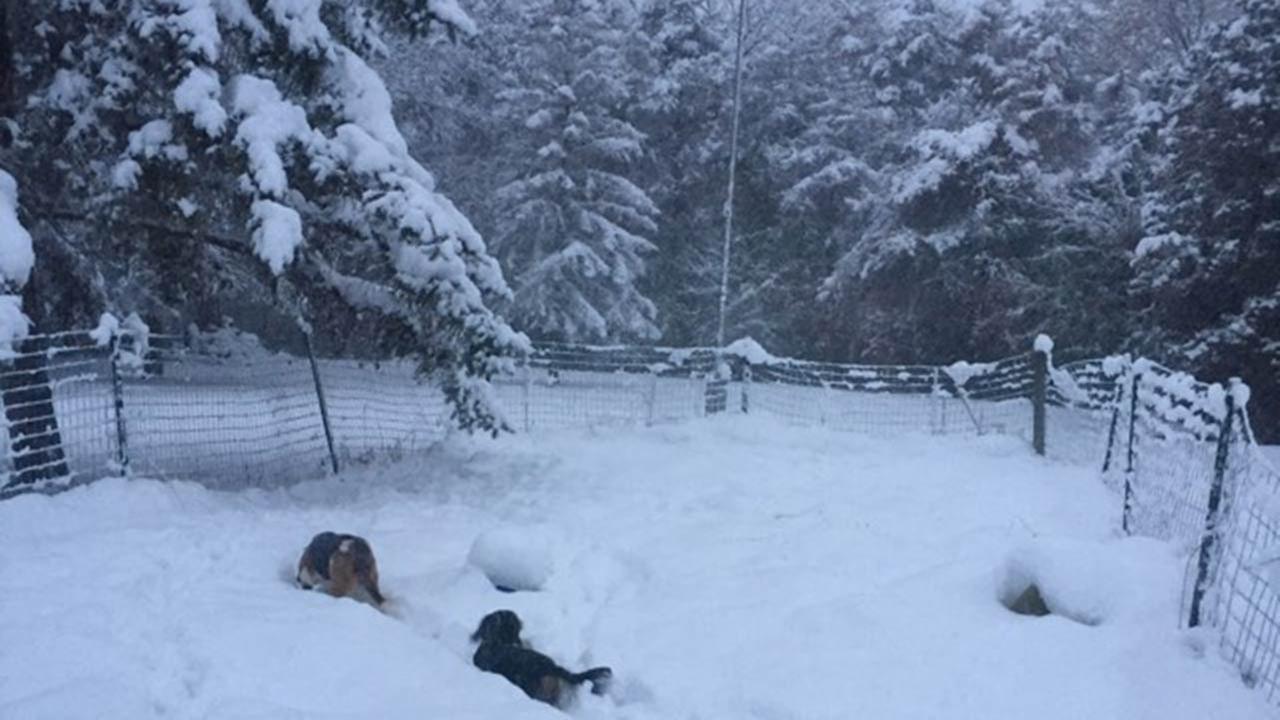 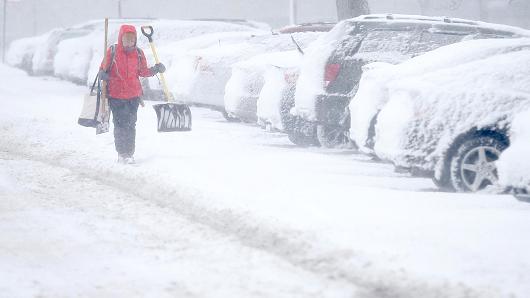 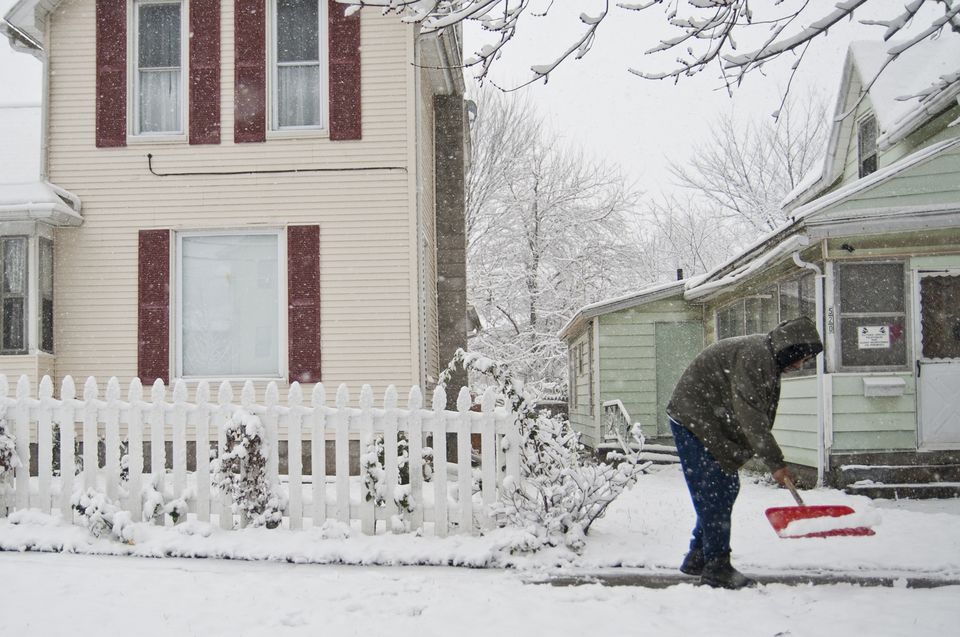 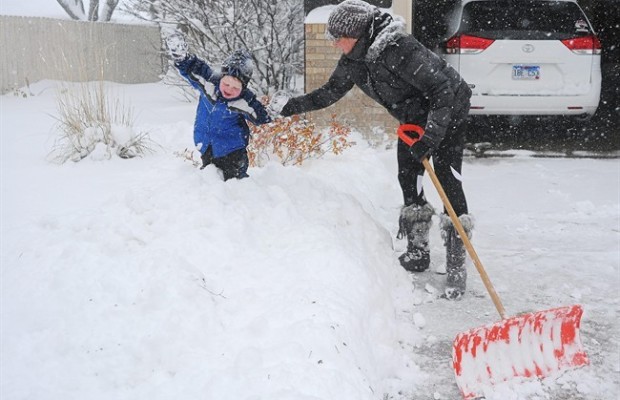 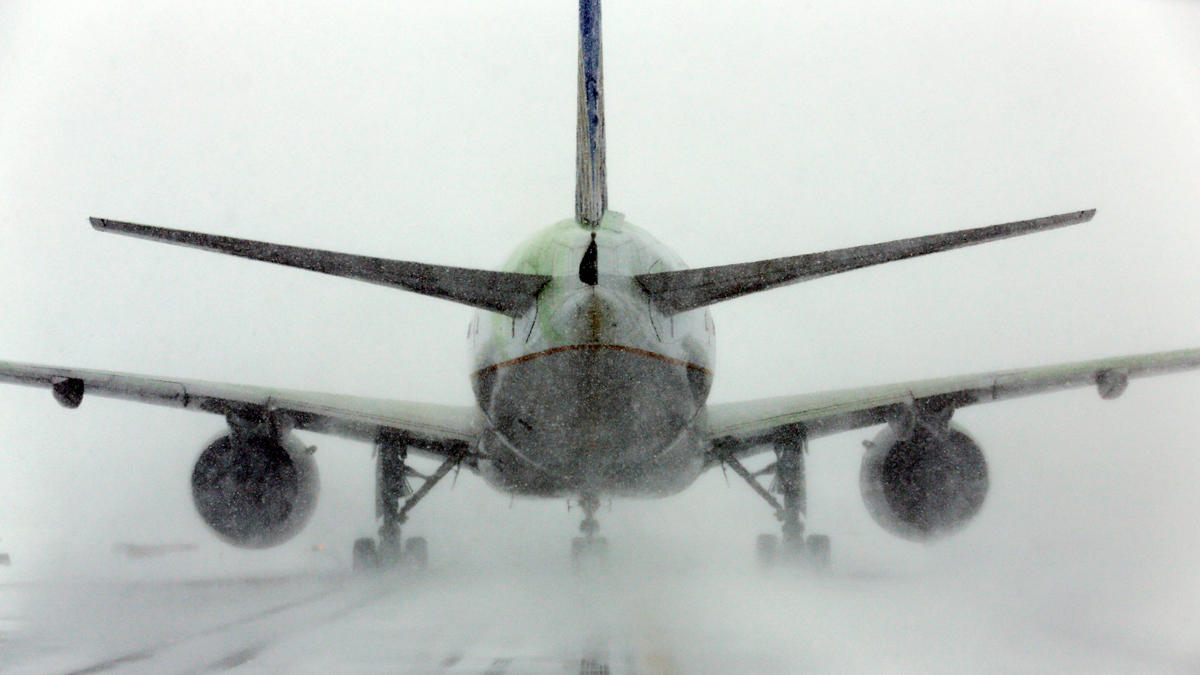 This video shows the Chicago O’Hare Airport freeze being deiced: 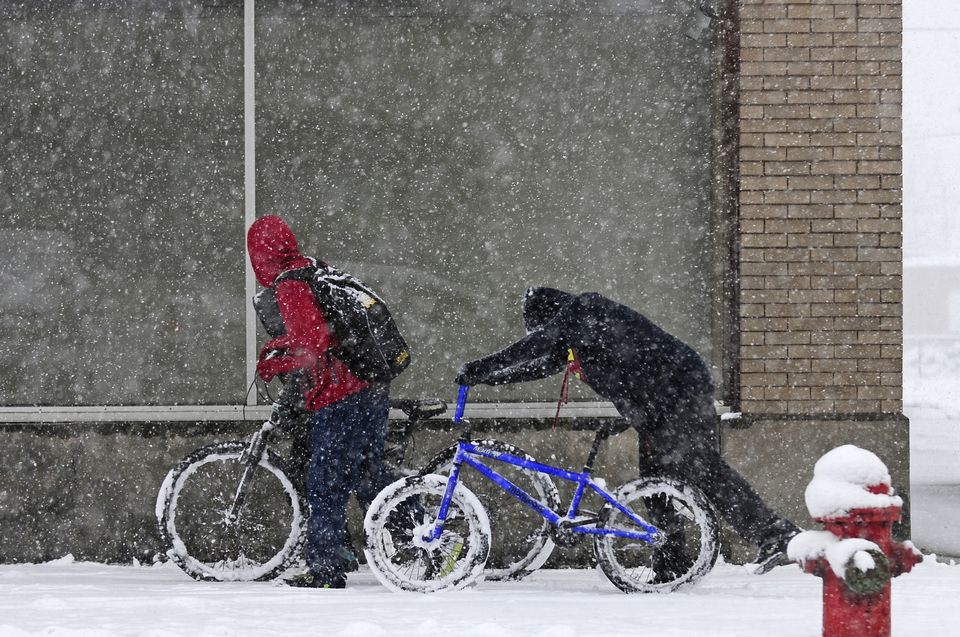 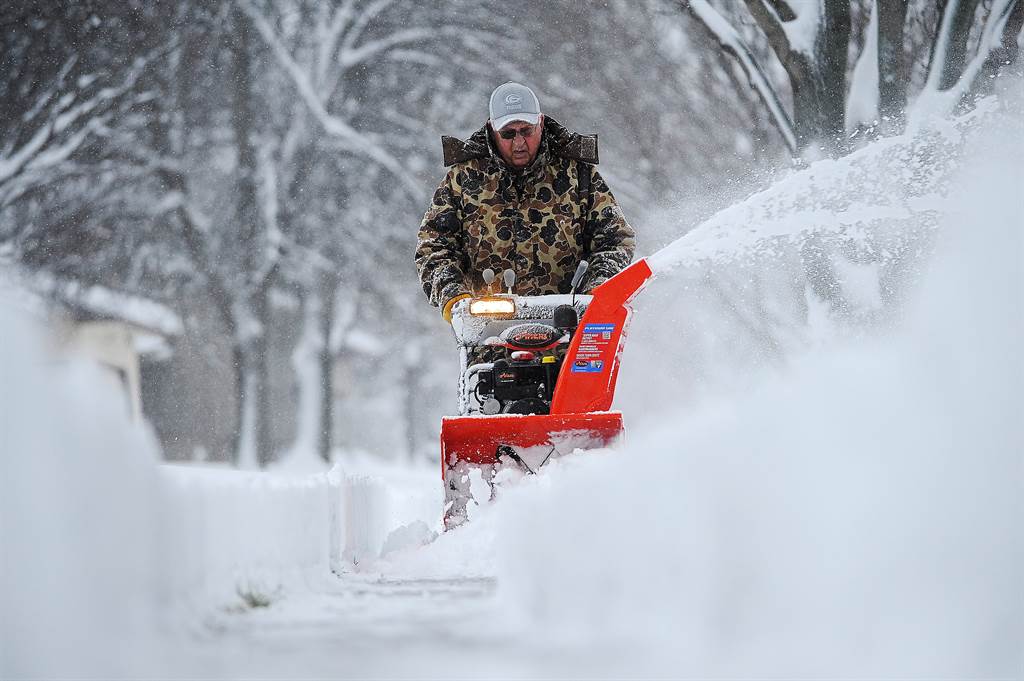 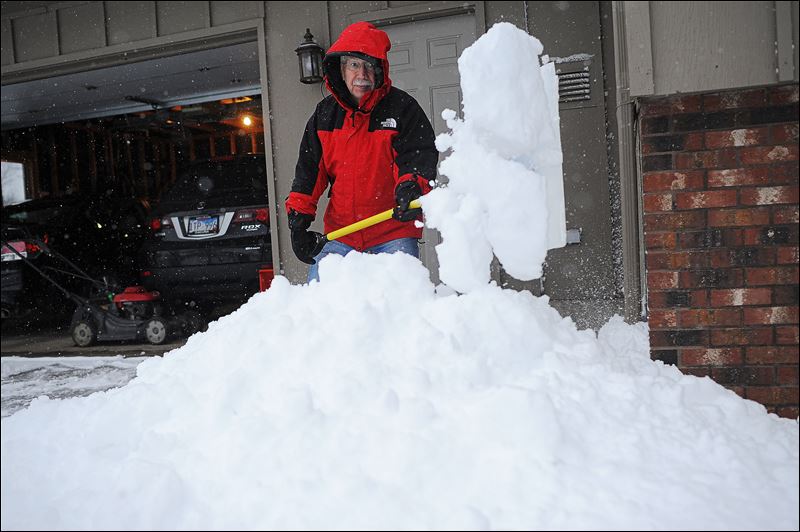 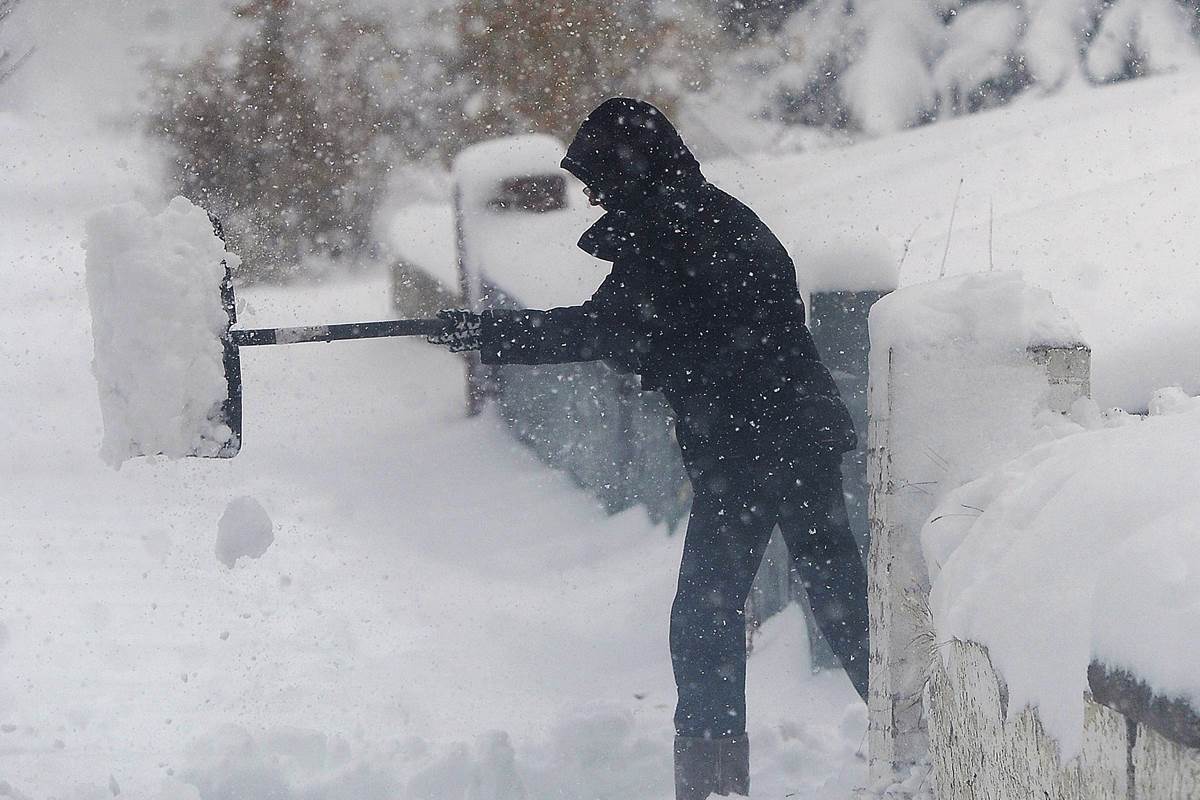 Do you remember the giant storm surge that hit Chicago last year?