At least two reported tornadoes hit the state of Utah on September 22, 2016, leaving ravaged homes in their wake.

It sounded like Armageddon. What an horrific autumn start! 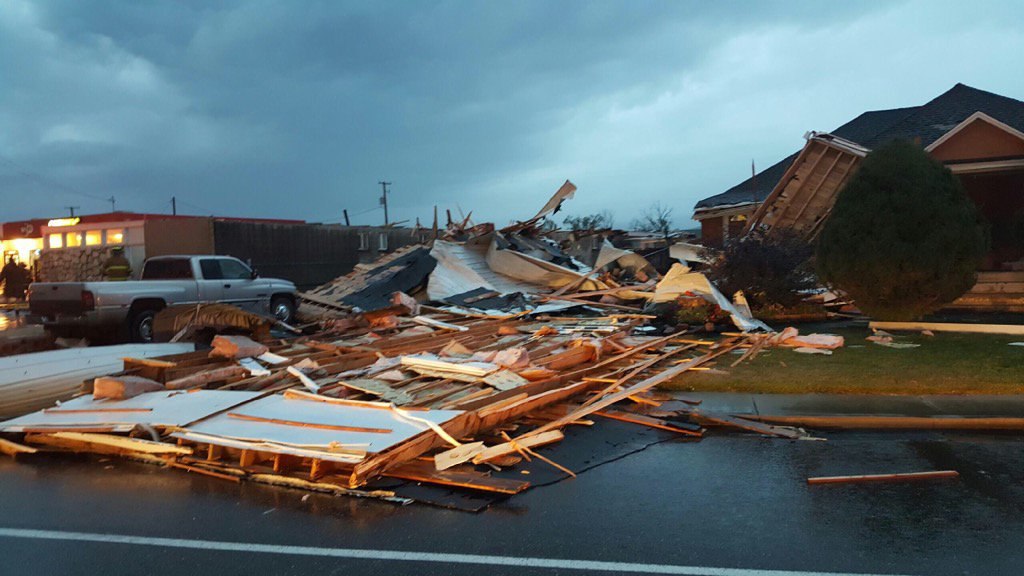 Damage to several homes was confirmed after a reported tornado was spawned in a neighborhood south of Ogden. 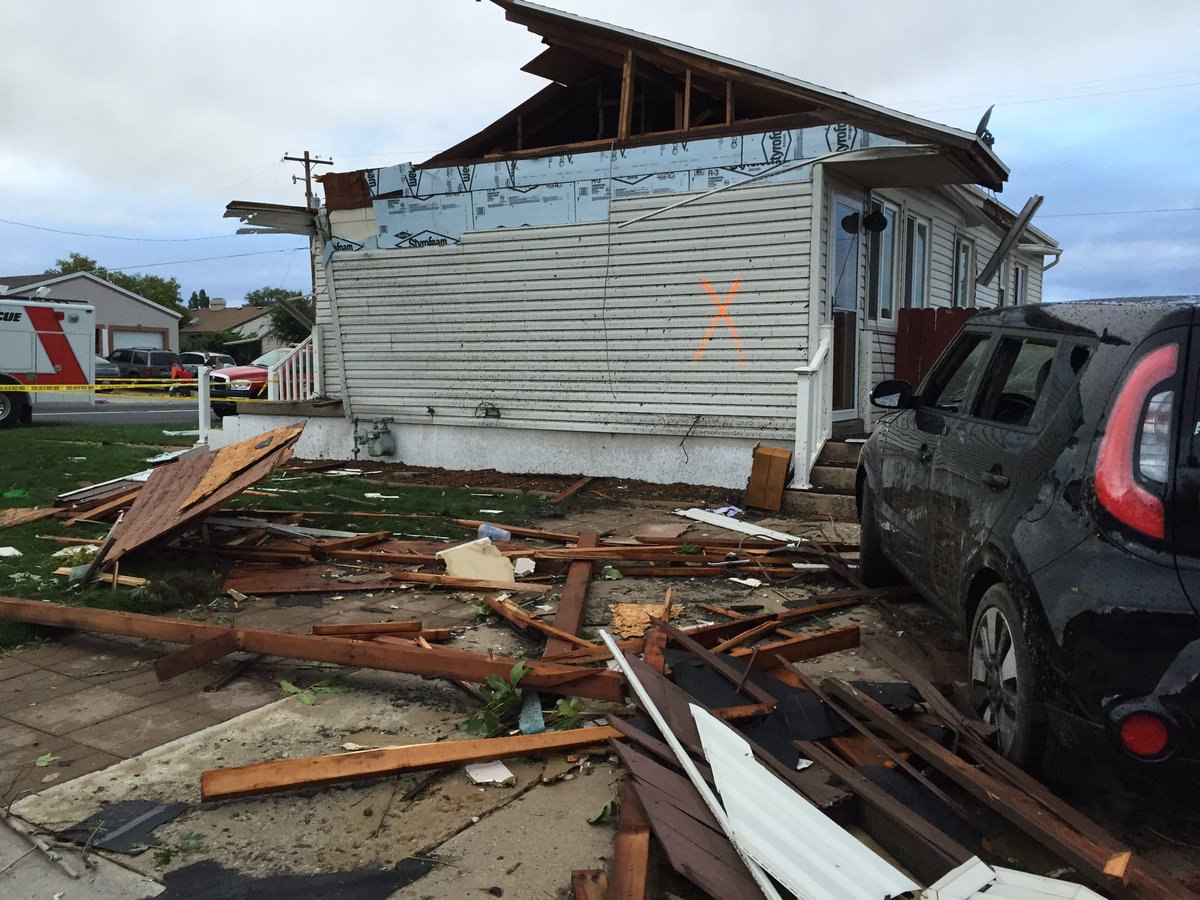 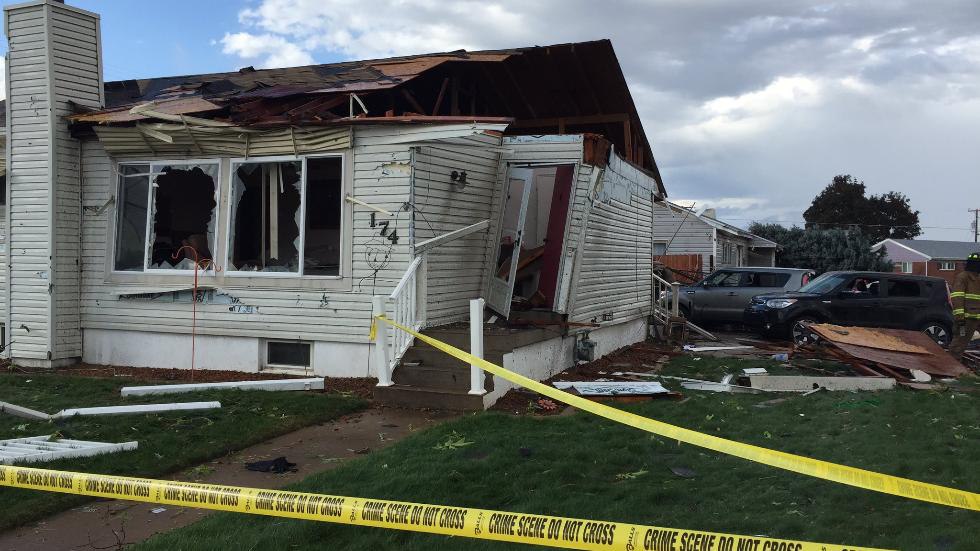 The twister left one home severely damaged, while several other homes sustained minor damage and power lines were downed in the area. 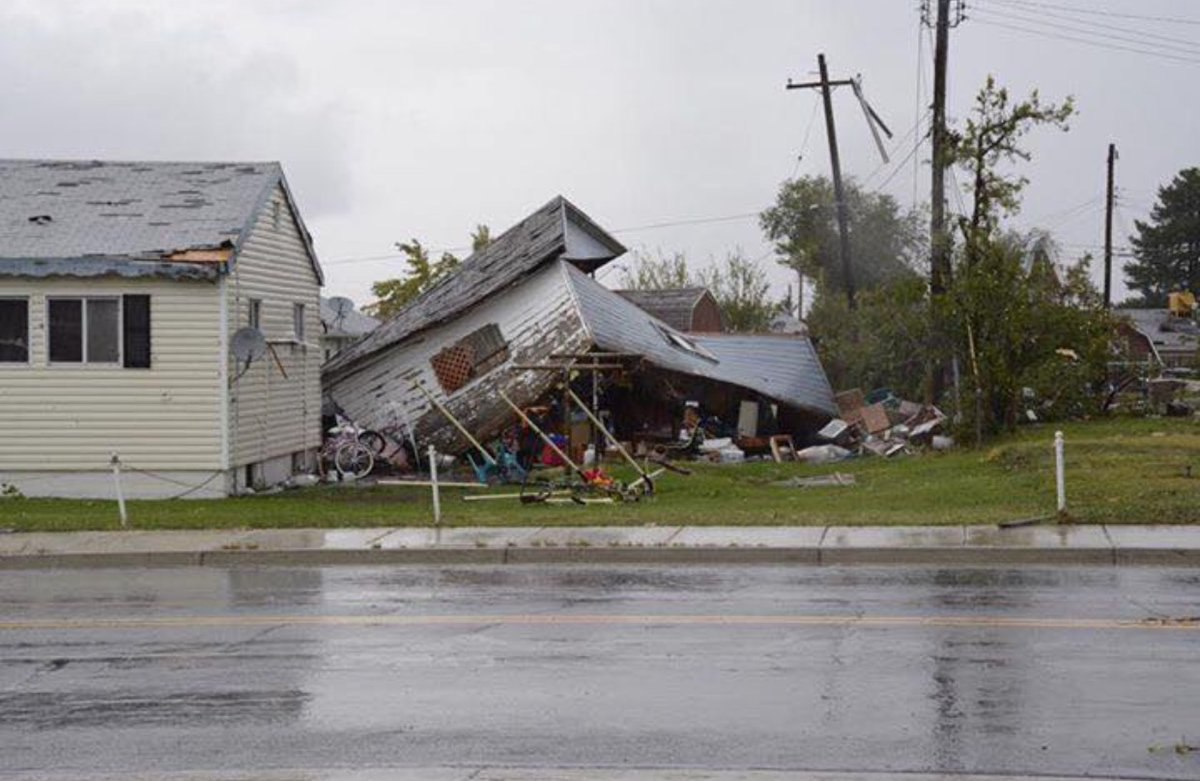 One person was hospitalized with a head injury, but he or she is expected to recover. All other injuries were minor. 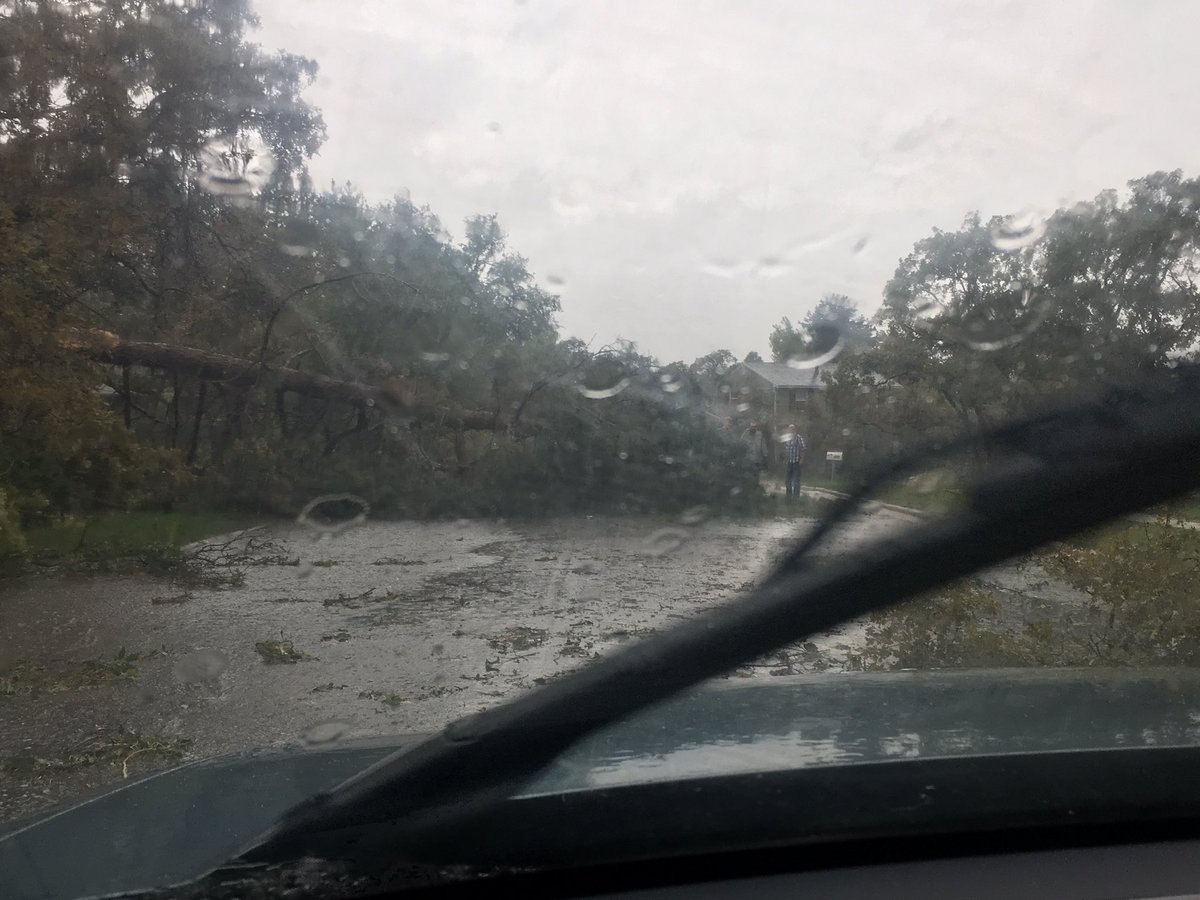 Storm damage was also reported in the Ogden and Layton areas. More than 37,000 Rocky Mountain Power customers across the state were without power following the storms. 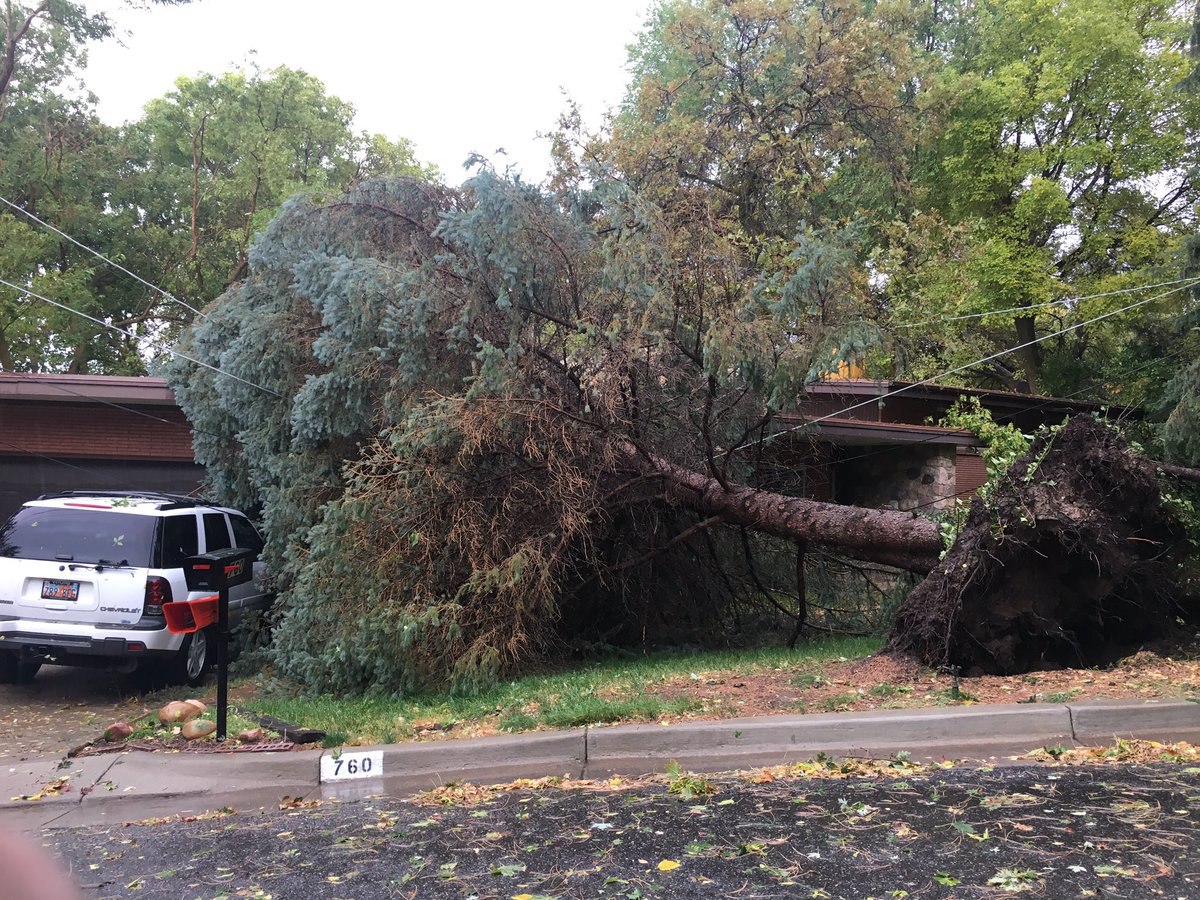 Washington Terrace is a town of about 9,000, located some four miles south of downtown Ogden on the Great Salt Lake’s eastern side.

Panguitch hit by EF1 Tornado for second time in a month

For the second time in a little over a month, the small town of Panguitch is cleaning up from damage that was caused by a tornado.

Here the funnel cloud that formed into a tornado which damaged building in Panguitch, Utah, Thursday, Sept. 22, 2016. Video courtesy of Jason Eyre:

The tornado was rated EF1 with maximum winds of 110 mph. The storm left damage to homes and businesses on Main Street.