Is that a UFO struck by a lightning during New Year’s fireworks?

Look at this video and tell me what you think!

Marie Mela from Vienna was enjoying the New Year with friends in the Mostviertel region of Lower Austria.

The video shows a group of young people outside with the clinking of champagne glasses.

Alongside somebody lets off a firework, which heads into the sky and as it explodes, a silver white object can be seen framed by clouds and lightning forking in the area. 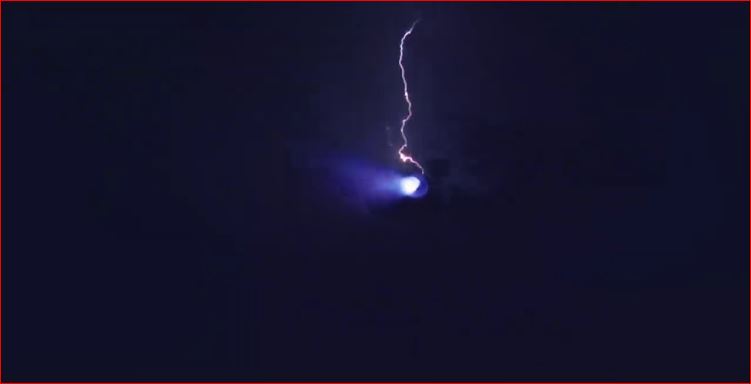 One girl is seen looking wide-eyed around her, while a man can be heard saying: “Did anybody see that?”

She wrote: “WTF, not sure if this is a UFO over Lower Austria or some bizarre weather phenomenon. Anyone any idea what it is? Did anybody else see this on the New Year?” 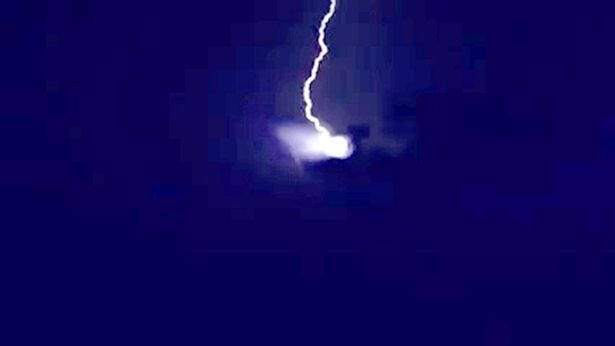 Do you think this video is genuine?