The M7.1 was downgraded to M6.9. The USGS has issued a yellow alert for shaking-related fatalities.

ONEMI said the quake did not have characteristics to generate a tsunami, but a preventive evacuation of the coastal regions of Valparaiso and O’Higgins was temporarily in progress. Listen to the terrifying tsunami sirens in the city of Valparaiso:

The U.S. Geological Survey said the quake was centered in the Pacific about 22 miles (35 km) west of the port city of Valparaiso and hit around 6:40 p.m. Buildings swayed in Santiago, the capital 70 miles (115 km) miles to the east.

Based on earthquake information and historic tsunami records, the earthquake is not expected to generate a tsunami. Based on all available data, there is no tsunami threat to Guam, Rota, Tinian or Saipan from this earthquake.

Chile’s emergency services office said no damage to infrastructure was reported from the quake, which was felt more than 600 miles away in Cordoba province and other parts of neighboring Argentina. 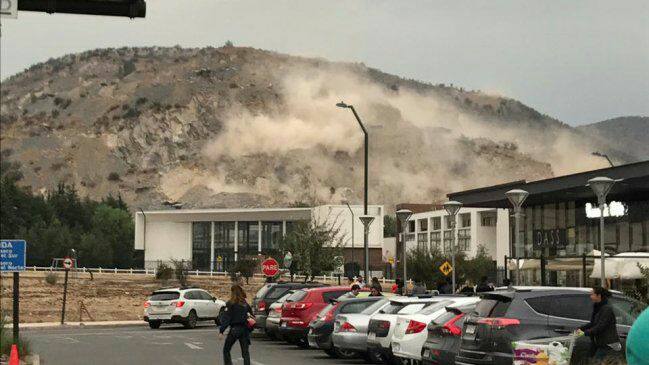 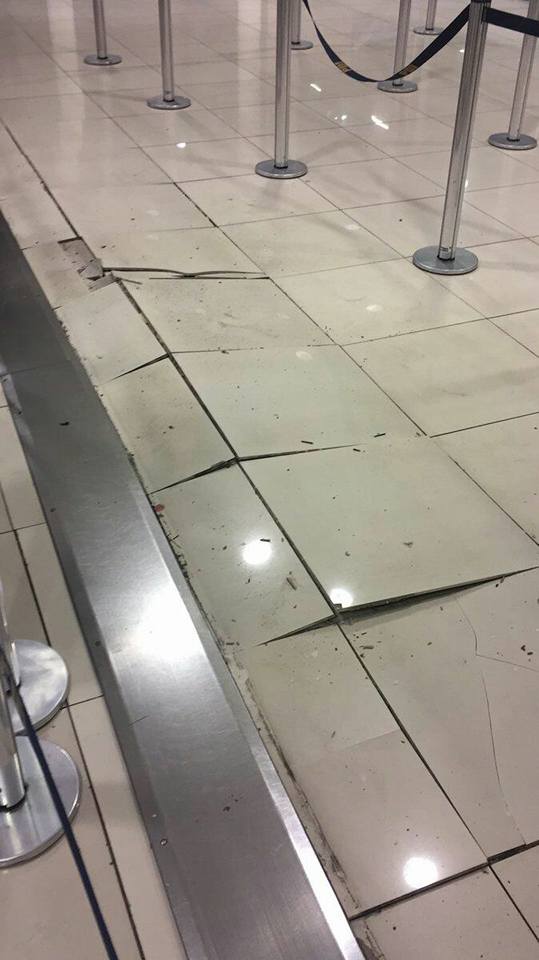 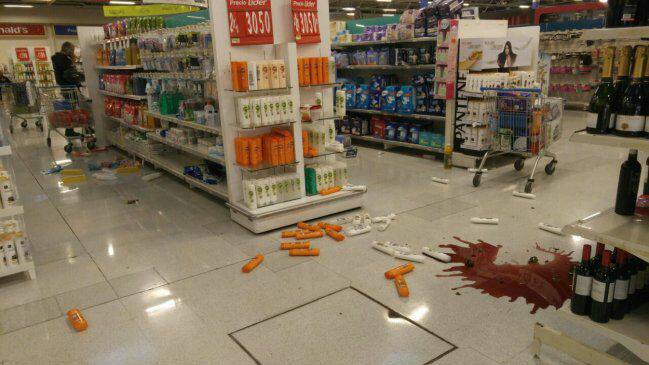 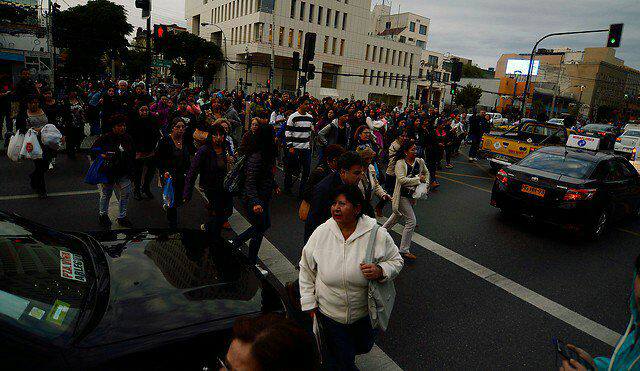 Chile is earthquake-prone. A devastating 8.8-magnitude quake and the tsunami it unleashed in 2010 killed more than 500 people. It was among the strongest ever recorded.