In case you don’t know where Bouvet Island is… Here you go! It’s somehow close to Antarctica:

This third M6.0+ earthquake was preceded by a M6.2 earthquake that hit southeastern Iran at 08:43 UTC (12:13 local time) and a second – a M6.1 earthquake – that hit 12 hours later on December 12, 2017. Meanwhile numerous aftershocks are rattling the region. The M6.1 earthquake also injured at least 58 people. Here some pictures: 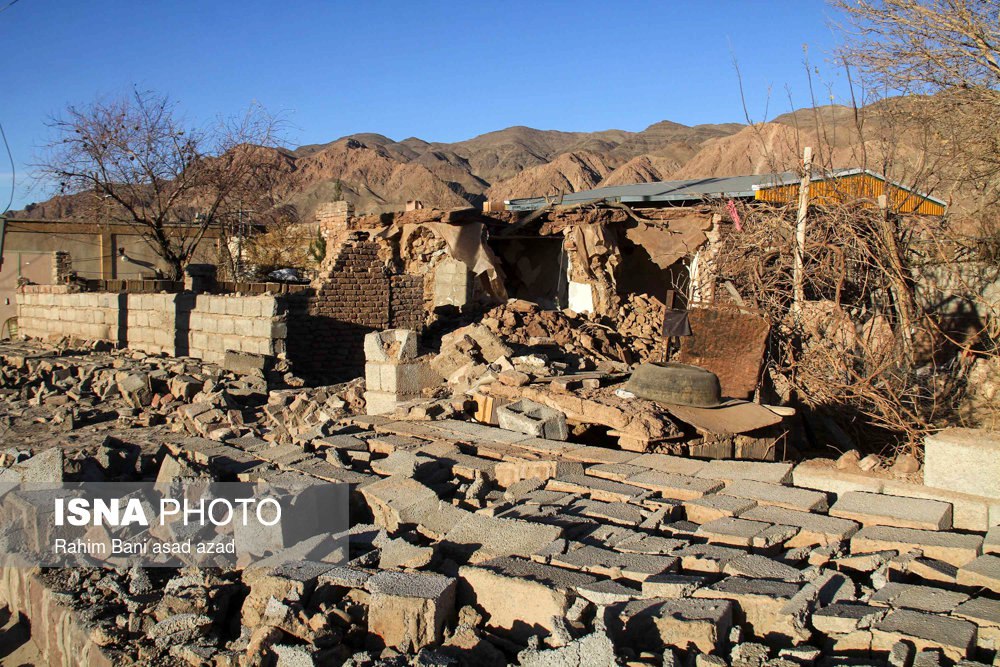 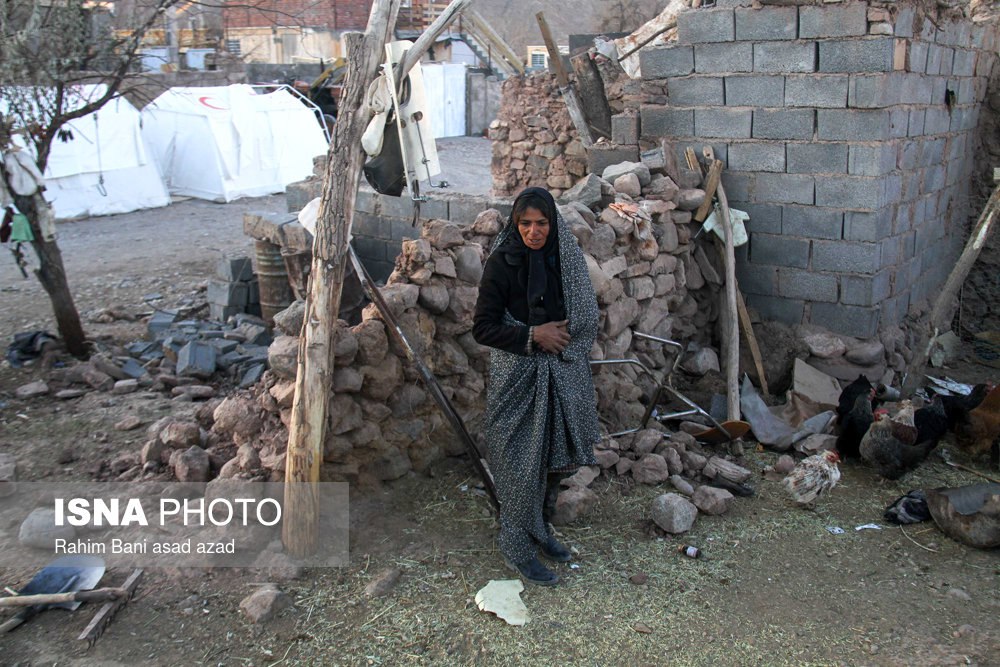 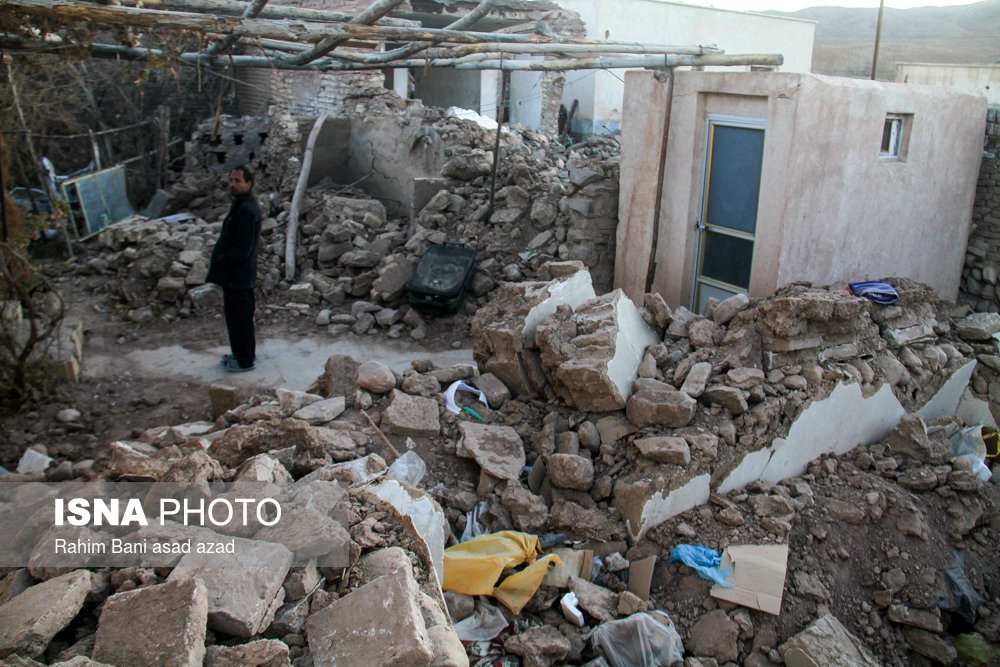 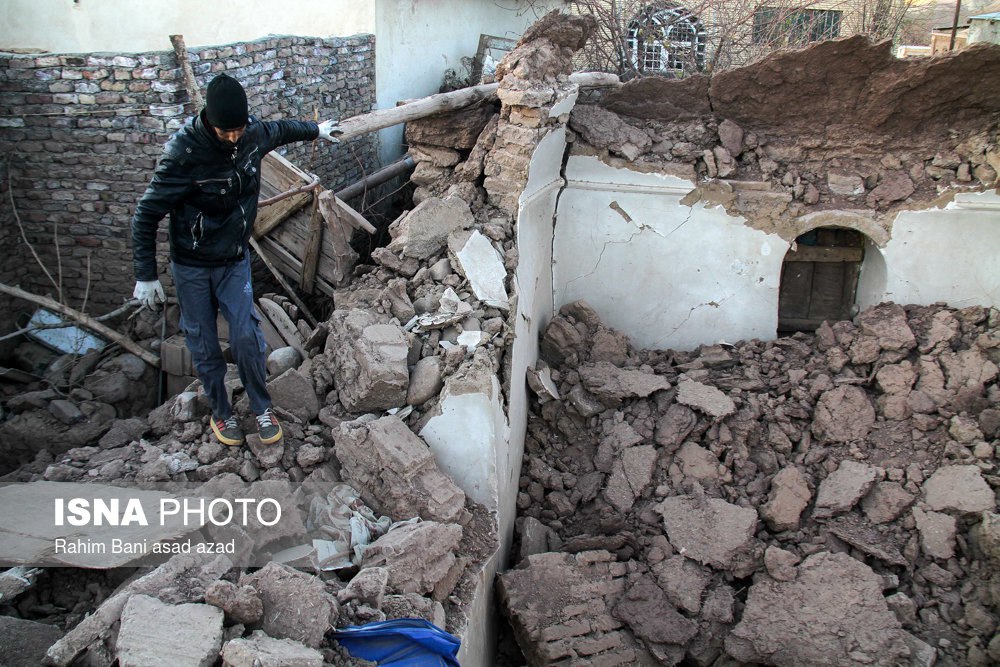 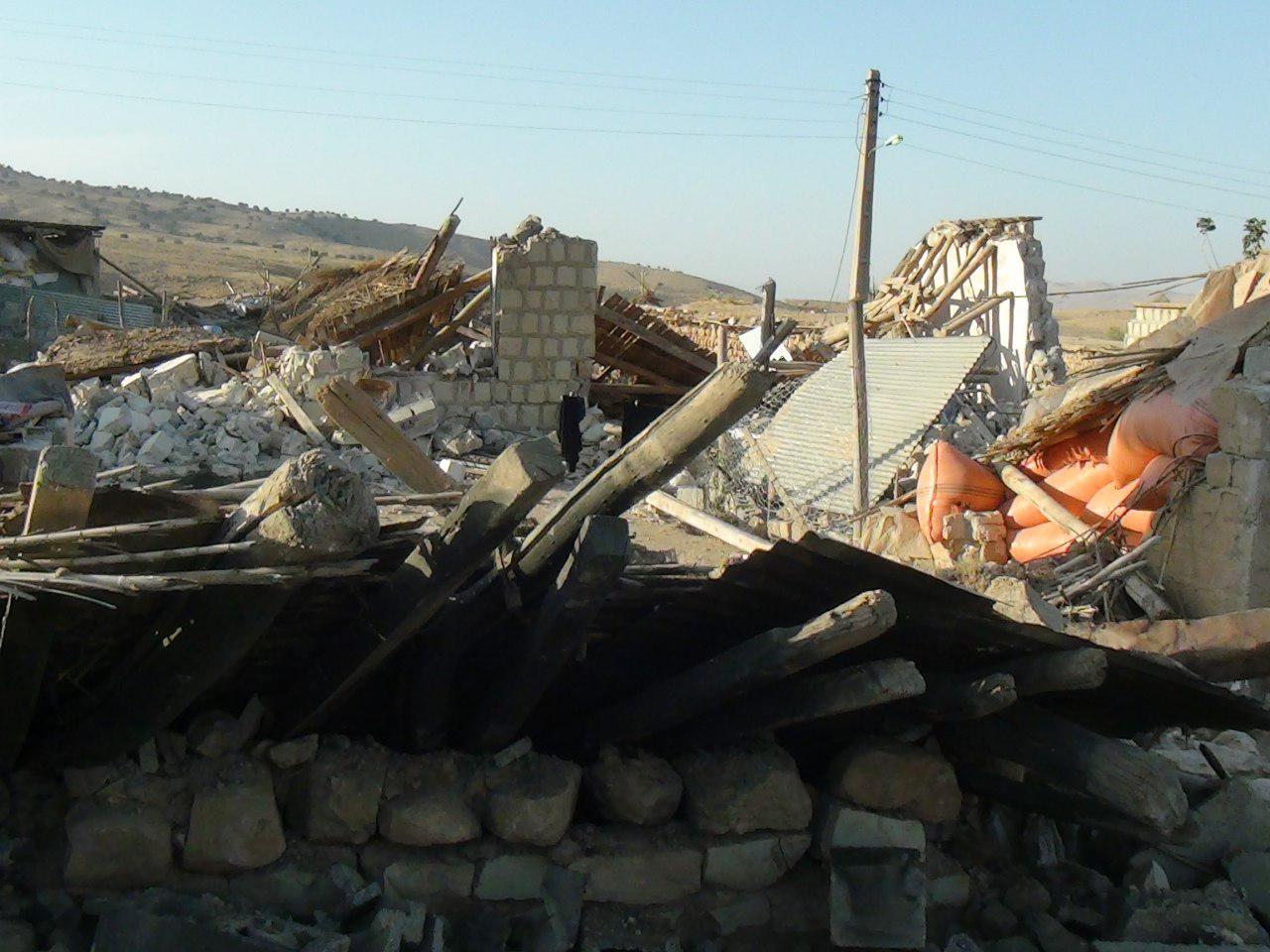 This makes a another series of 666 within 24 hours.