A 5.9 earthquake killed at least 25 people and injured more than 300 when it struck southwest Pakistan, burying sleeping residents before dawn on Thursday.

The epicenter of the quake was located near Harnay at a depth of 9.3 miles (15 kilometers) and affected a widespread area from Quetta, Seppi, Harani, Bishin, Saifullah Castle, Shaman and Gob in Balochistan.

Mud houses collapsed, roofs caved in and walls fell. The 5.9-magnitude tremor near a mountainous part of the country jolted many out of their beds. In the early hours of the morning, it damaged scores of buildings and brought crowds out into the streets in the Harnai district of Balochistan province.

People searched for each other in the dark, and others treated a baby’s wounds out in the open under the torch light of mobile phones.

Some lay down on stretchers waiting for ambulances to take them to hospitals. Rescue workers and medics arrived to look for victims in the ravages and give first aid to those who were stranded, while the country’s leaders ordered emergency relief to the quake zone.

The military also flew troops into Balochistan, the country’s largest yet least populated province, to help with search efforts and determine the scale of the destruction.

Army helicopters airlifted nine people with critical injuries, including children with bandages wrapped around their heads, to the city of Quetta near the Afghan border, where residents also felt the ground shake miles away, the country’s national news agency said.

“Women, children, everyone, was running here and there,” Ghulam Khan, a resident, told the Associated Press, which reported that one of a string of coal mines in the region had collapsed. “We were scared and we didn’t know what to do.”

The head of the province’s Disaster Management Authority, Naseer Ahmed Nasir, explained that it had recorded 25 deaths and 300 injuries but that it was still conducting rescue operations. At least six children were among the dead.

The quake hit around 3 a.m. local time east of Quetta city at about 9.3 miles from the earth’s surface, a shallow depth that can trigger greater damage. 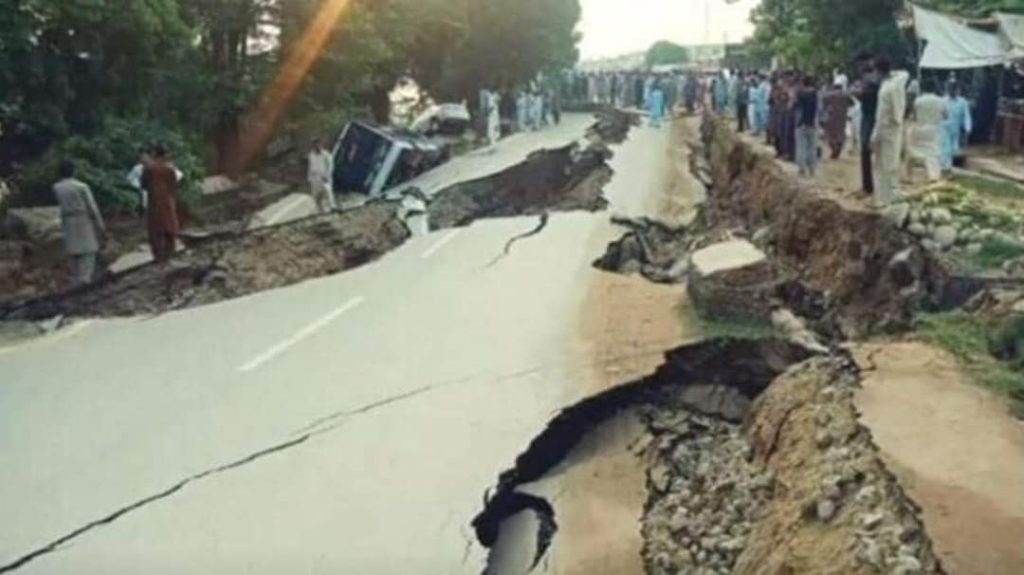 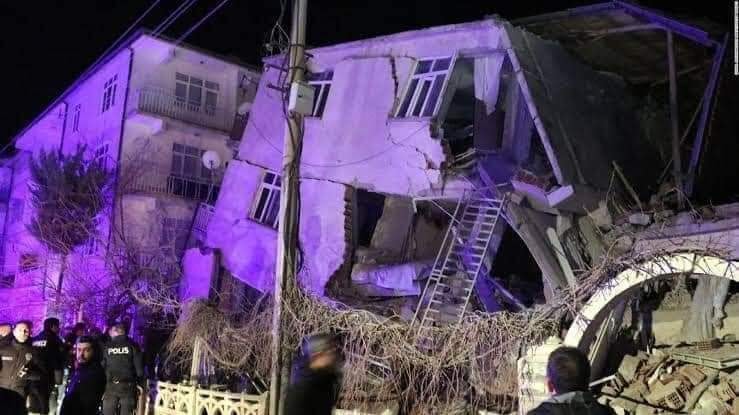 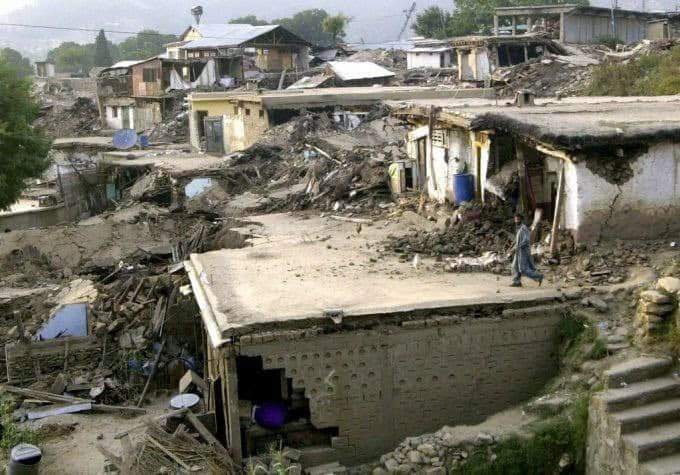 That city was the site of a 1935 earthquake with a M7.7 in which tens of thousands of people died.

Like its South Asian neighbors India and Afghanistan, Pakistan is a hotbed for seismic activity. Another M7.7 tremblor killed hundreds in 2013 in the same impoverished Pakistani province, Balochistan, and created a new temporary island in the Arabian Sea. 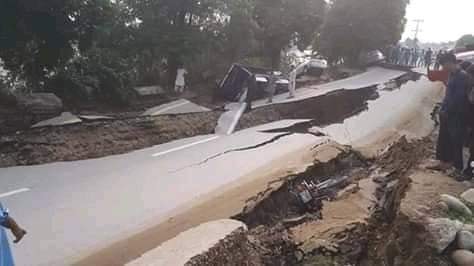 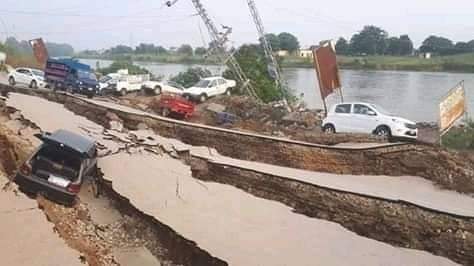 And in a disaster that rattled the country and its environs in 2005, a M7.6 quake killed more than 70,000 people and left millions homeless near the Himalayan region of Pakistan and disputed Kashmir. [USGS, WP]