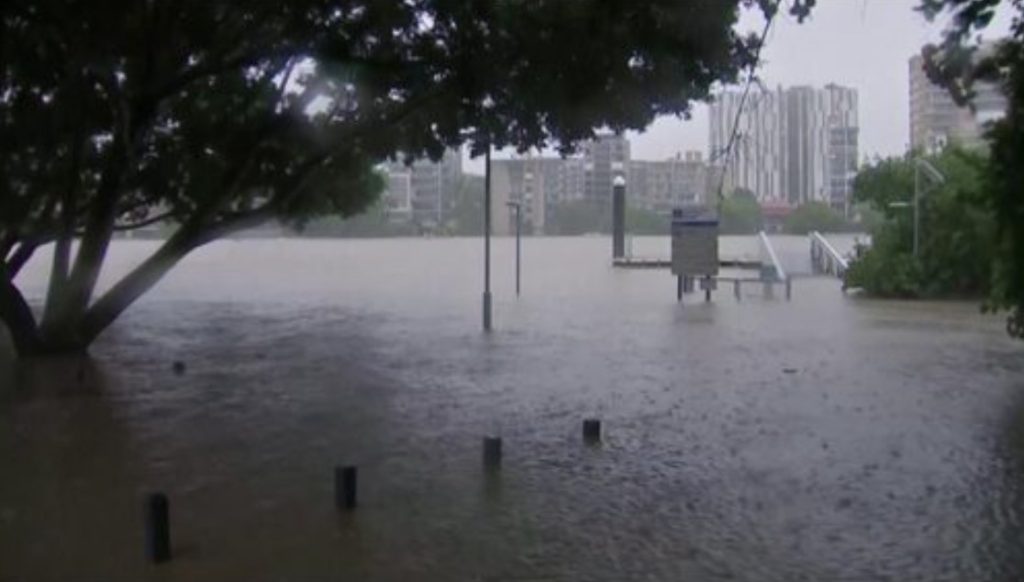 More than 1,400 homes in the capital of Queensland state were at risk of flooding while more than 28,000 homes were without power statewide, as pristine beaches on the Gold and Sunshine coasts, which are key tourist attractions, all closed.

More than 100 schools across the southeast of a state famed for abundant sunshine will be closed on Monday. State rescue services said they received 100 requests an hour for help in recent days.

Among the six killed in the flooding were a 34-year-old man who tried to swim to safety after the waters submerged his car and another whose vehicle was swept away in the most populous state of New South Wales (NSW).

About 700 people were asked to evacuate from the city of Gympie on Saturday after the Mary River system surged beyond 22.06 m (72.4 ft) for the town’s worst flood since the 1880s.

Meteorologists said the deluge and thunderstorms would continue through Monday, before starting to ease off in Queensland, but moving south to New South Wales, where some communities at risk in its northeast have been told to evacuate.

This latest deluge comes just 4 days after Queensland was hit by 300mm of rain in just 6 hours.