‘No mercy’ for mercenaries! 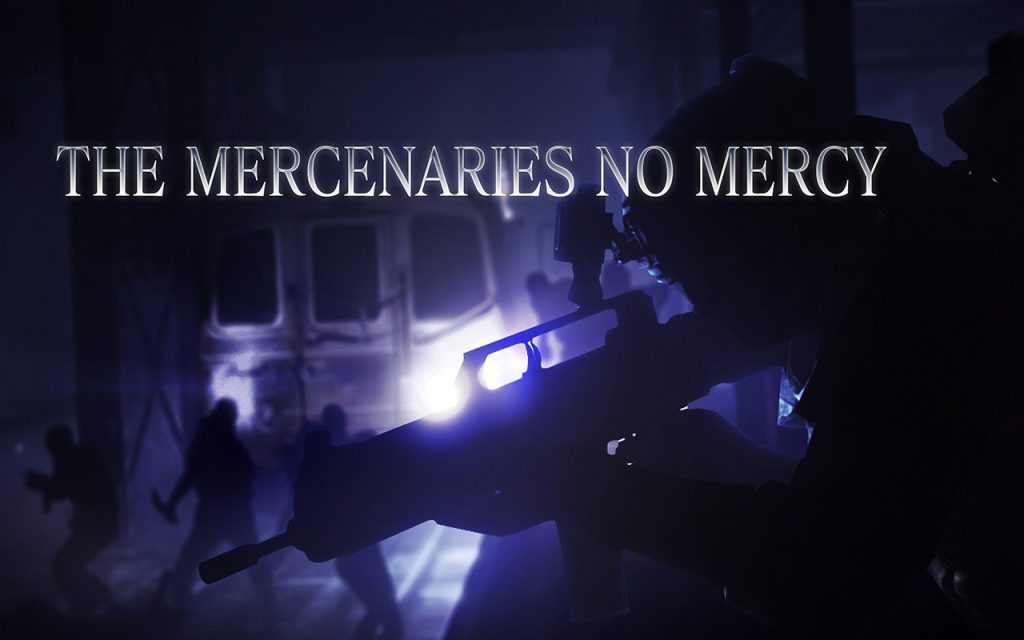 One in a Twitter video warns: ‘It’s a trap! The UKRAINIANS are not letting surviving volunteers leave. They’re cutting up their passports and sending them to Kiev. US & UK dead are being counted as Ukrainian.‘

Testimony of American volunteer who escaped Ukraine after the Russians bombed their base. He warns: “It’s a trap. The Ukrainians are not letting surviving volunteers leave. They’re cutting up their passports and sending them to Kiev. US & UK dead are being counted as Ukrainian.” pic.twitter.com/IsA1z8vRhE

Here two more Americans in Ukraine describe what is going on with the Western volunteers, and corroborate the first report:

2 more Americans in Ukraine describe what is going on with the Western volunteers, and corroborate earlier reporting

Appears to be various elements of volunteers operating now, not only the one Ukrainian Legion pic.twitter.com/E8tzEj6b6j

American woman whose husband is doing mercenary work in Ukraine: “THEY ARE KEEPING THE AMERICANS HOSTAGE AGAINST THEIR WILL IN UKRAINE!”

American woman who has her husband doing mercenary work in Ukraine:

“THEY ARE KEEPING THE AMERICANS HOSTAGE AGAINST THEIR WILL IN UKRAINE!” pic.twitter.com/X8e2FvfyZN

They managed to destroyed everything:

🇧🇷🇷🇺🇺🇦 A video of a Brazilian mercenary in Ukraine was filmed in a car heading for Poland: “I don’t know what to say, special forces from all over the world, from France, from all over Europe, from South Korea, Chile, America, Canada. Guys, the whole world is there, are

Here the report of the attack:

Brazilian guy that came to Ukraine to fight and was stationed there, says over 200.https://t.co/O5KJr9D1Y0

A French guy that was able to escape:

French colonizer-mercenary crying like a bih after Russian missile strike on NATO mercenary base in the Ukraine takes out all his Nazi buddies lol pic.twitter.com/LHBzoT1QA4

Western governments encouraging their citizens to enlist in Ukraine will be responsible for their death, the Russian Ministry of Defense said Monday, vowing to continue the strikes such as the one that destroyed the Yavorov base and show no mercy to mercenaries.

“All locations of foreign mercenaries in Ukraine are known to us,” Russian military spokesman Major-General Igor Konashenkov said in a statement on Monday. “I want to warn you again – there will be no mercy for the mercenaries, no matter where they are on the territory of Ukraine.”

Konashenkov said a number of Western governments have encouraged their citizens to fight against Russian troops as mercenaries, adding that “all further responsibility for the death of this category of foreign citizens in Ukraine rests solely with the leadership of these countries.”

“Targeted strikes will continue,” Konashenkov said, specifically referring to Sunday’s cruise missile attack on the military bases in Yavorov and nearby Starichi in western Ukraine.

While Ukrainian authorities insist that no foreign fighters were killed in the strike, several British outlets have reported that three former UK special forces operatives died at Yavorov, and “many more killed within the site than has been claimed.” This has not been officially confirmed by London. Meanwhile, Washington insisted no “US troops, contractors or civilian government workers” were present at Yavorov.

Again all lies! Look at the videos above!

Come on guys! You thought it would have been so easy to kill some Russians? You thought you would be welcomed? Stay in your countries and fight for those, not for a foreign country you are not related with. The only thing you will get in Ukraine is being killed!