These pictures are not photoshopped!

These animals are just amazing and nature unbelievable! 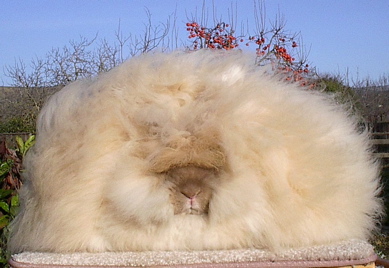 Do you recognize a rabbit in there? I do not! The weird Angora rabbit (from Ankara previously named Andora), is one of the oldest types of domestic rabbit. As you might have understood it, this rabbit is bred for its long, soft wool. 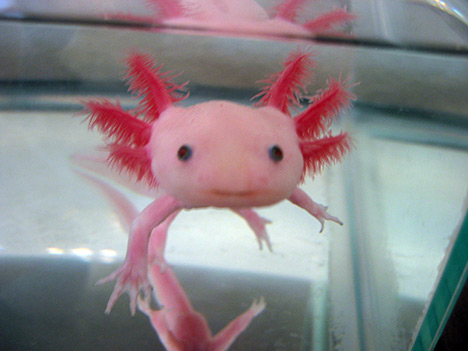 The axolotl is a Mexican neotenic mole salamander meaning that, as adults, it holds onto traits seen in juveniles. Unreal! 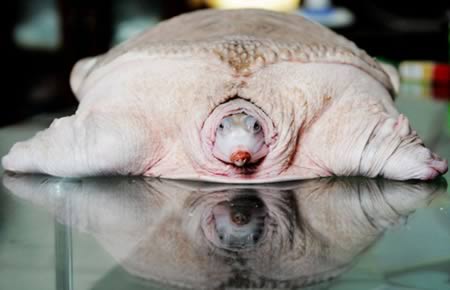 Well not very pretty this rare turtle specimen! It was found on the riverbank of the Yellow River in Zhengzhou, Henan Province, China. The turtle weighs about 6.5 kg and is 40 cm long. 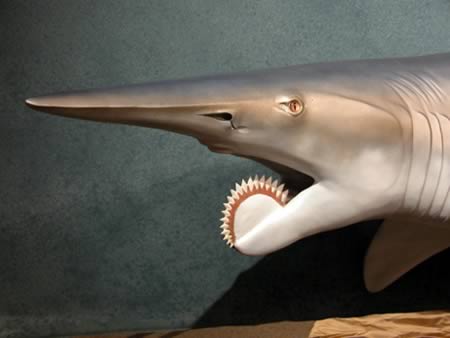 Too bad this weird shark species is now extinct! Look at its spiral dentition. Just amazing! It used to lived Permian seas about 290 million years ago. Spiral dentitions are unique among any living shark or any other vertebrate animal. 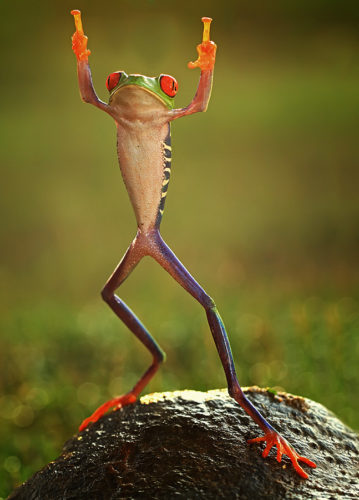 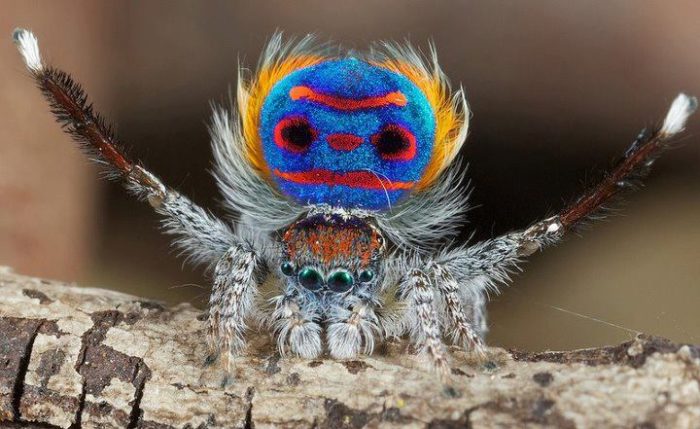 Wonderful and frightening at the same time. Watch it dancing in this amazing video!

The tardigrade or water bear 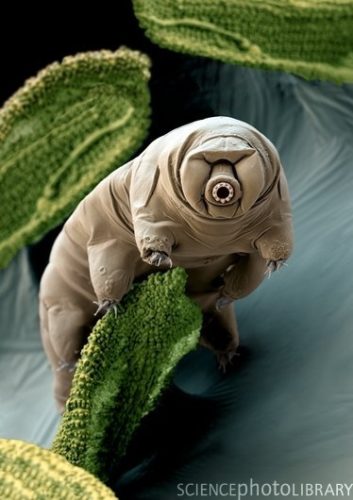 Before you freak out at the picture, let me make tell you this: the Tardigrade, also called water bear, is the most incredible animal in the entire world. Pretty creepy with its little sucker-like face. Why so incredible? The tardigrade is one of the most extreme of the extremophiles meaning that it lives in extreme temperature, pressure, toxicity and radiation environments. 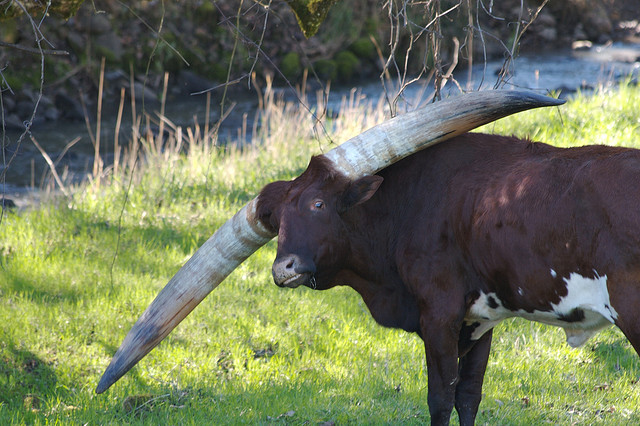