Sedimentation released through the Punt dal Gall dam is being blamed killing thousands of trout and other aquatic wildlife in Switzerland’s Spoel River. 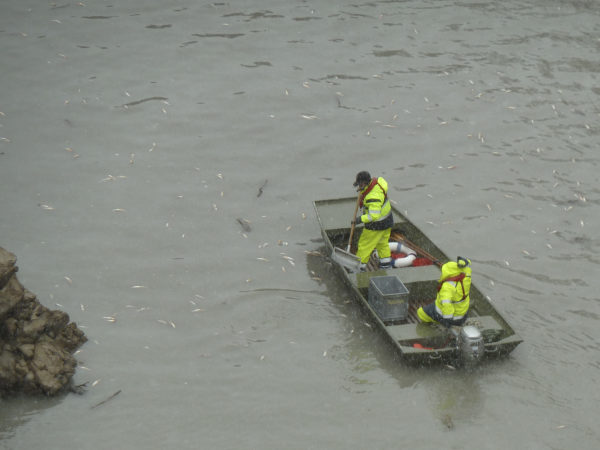 The dam and its accompanying 393-MW hydroelectric plant are located in a national park in Switzerland’s eastern Graubunden region and impound the Spoel River. 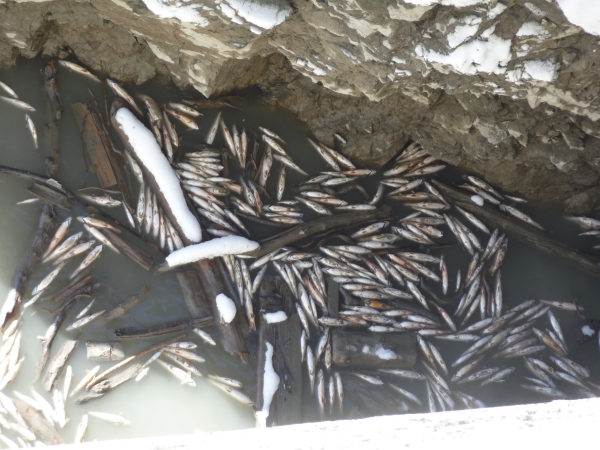 A news release from utility Engandiner Kraftwerk AG and the Swiss National Park said a technical problem at the dam resulted in the blockage of residual water supply, leading to a dramatic drop in the river’s level Saturday. Officials tried to solve the problem by opening one of the dam’s ducts which unleashed the deadly wave of sediment, killing fish as far as four miles downstream of Punt dal Gall. 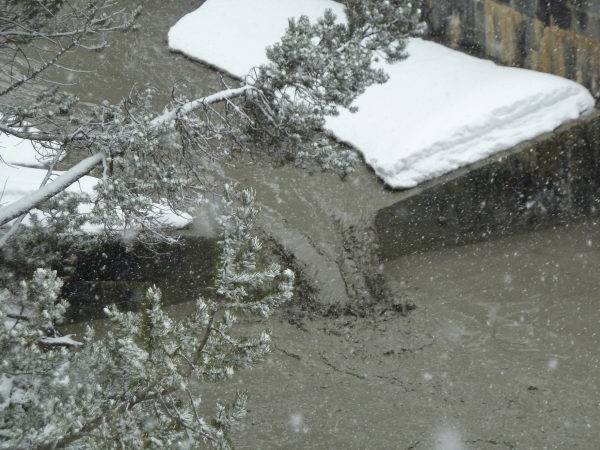