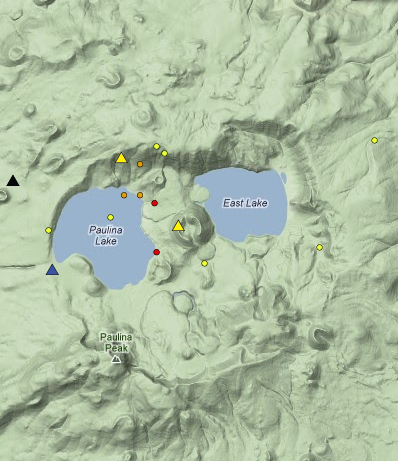 A shallow magnitude 3.4 earthquake was reported Sunday morning six miles from Dixon Lane-Meadow Creek — a community just outside Bishop —  according to the USGS. The temblor occurred at 5:02 a.m. Pacific time at a depth of 5.0 miles. According to the USGS, the epicenter was 83 miles from Sanger, Calif., and 138 miles from Carson City, Nev. In the past 10 days, there has been one earthquake magnitude 3.0 and greater centered nearby. – LA Times 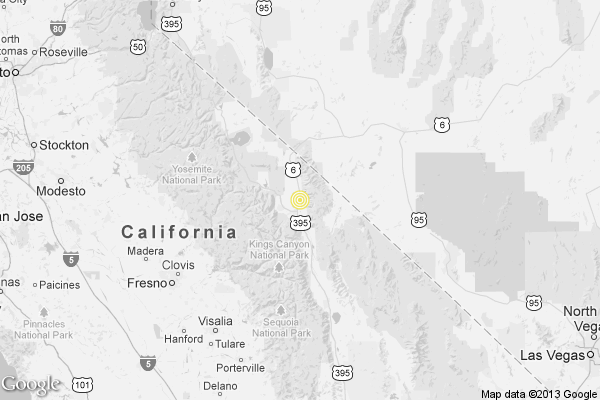 Earthquake off Haida Gwaii one of ‘thousands’ aftershocks since a 7.7-magnitude quake hit the region last fall – April 14 2013

VANCOUVER — Rumbles felt Sunday afternoon at around 3 p.m. on Haida Gwaii in Skidegate and in the Village of Queen Charlotte was related to a 4.5-magnitude earthquake off B.C.’s west coast which represents one of thousands of aftershocks that have been occurring since a 7.7-magnitude quake hit the region last fall. The 7.7 earthquake that rocked Haida Gwaii in October was the strongest recorded in Canada since 1949. – Vancouver Sun

A strong 6.6-magnitude earthquake struck off Papua New Guinea on Sunday, the US Geological Survey reported, but a tsunami warning was not issued and no major damage was expected. The quake hit 105 kilometres (65 miles) west of Panguna, a town on Bougainville Island, at a depth of 64 kilometres, and some 677 kilometres west of the Solomon Islands’ capital Honiara. – France 24 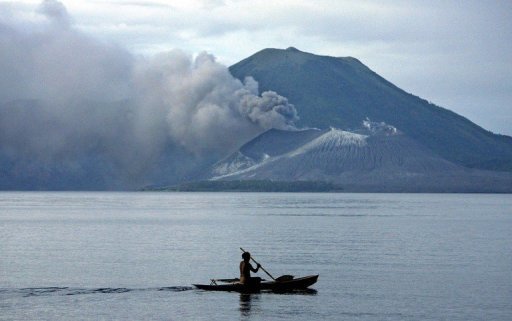