Luxury Lakeside Heights in California is literally being swallowed by the Earth! The cause of this mysterious sliding remains unknown. Is this related to a nearby volcano? Read the article and scroll down to the video below! 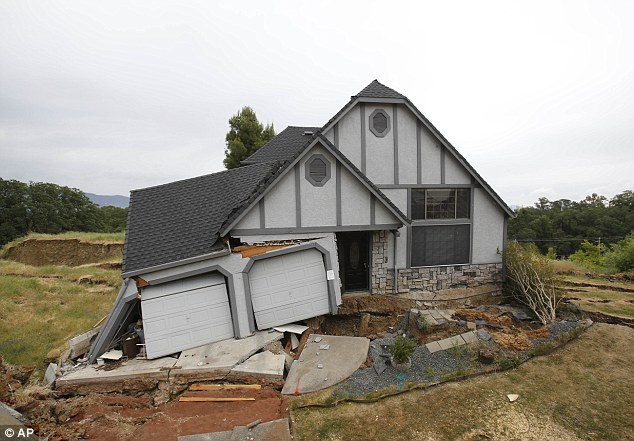 Possible Cause: Officials say water that has bubbled to the surface is playing a role, in the collapse of the hillside subdivision that has forced the evacuation of eight homes. 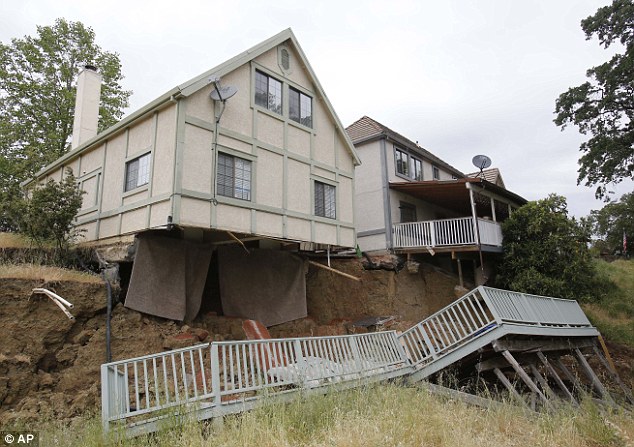 Crack in the ground: Resident Randall Fitzgerald checks a fissure that has opened in a lot near his home in Lakeside Heights 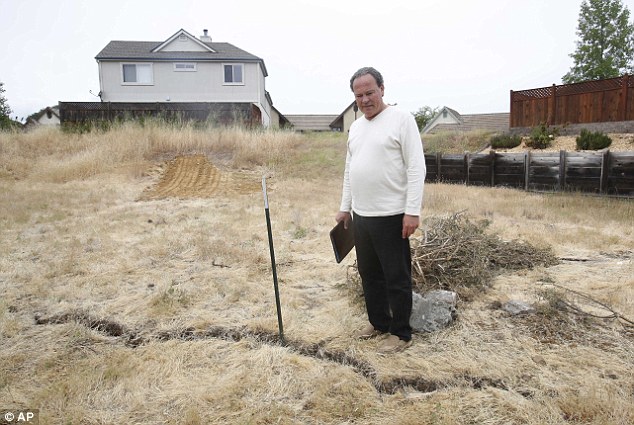 A notice by the U.S. Postal Service warned residents of Lakeside Heights that due to the danger posed by the sinking ground, postal workers will no longer deliver mail to the area. 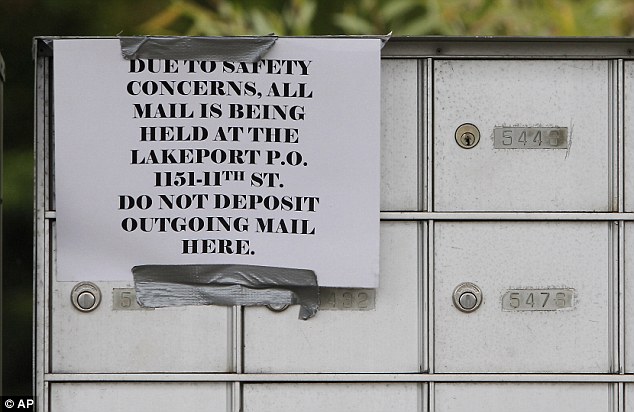 People were forced to vacate as the ground beneath their houses began giving way.