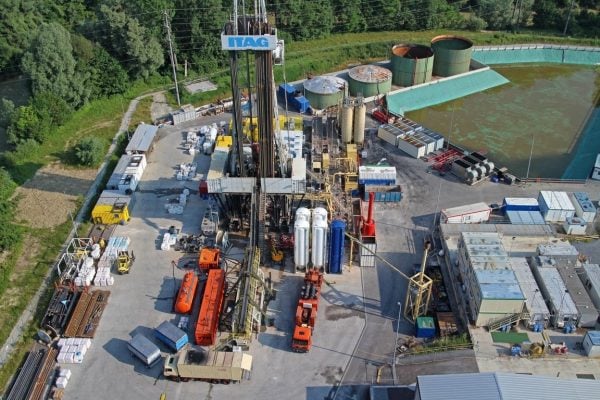 There is a geothermal project going on in the canton of St-Gallen in Switzerland. During this week-end something unexpected happened at the borehole. The geothermal works in Sittertobel near St. Gallen in Switzerland have triggered an earthquake of magnitude 3.6 on early Saturday morning (July 20 2013). The quake has been felt from Lake Constance up to the Appenzell region. The work at the 4450-meter-deep geothermal borehole are temporarily halted. In 2009, a geothermal project in Basel had failed because of a triggered earthquake. In Basel several tremors up to a magnitude of 3.4 had been registered. Is the St-Gallen project following the same path?

According to the director of the Swiss Seismological Service (SED), about 100 weak micro-earthquakes were recorded in the vicinity of the well site since Wednesday before increasing in strength in the night of Saturday. Then at 5:30 clock the earth shook at a depth of 4000 meters. 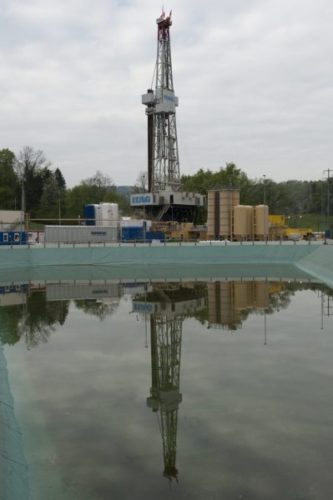 One of the possible cause may be related to a sudden and unexpected gas penetration into the well, which happened on Friday. To counter this gas intrusion, 650 cubic meters of water and heavy drilling mud were pumped into the hole. This process could have triggered the earthquake.

Although resulting in no damages, the earthquake of Saturday is a serious setback for the largest geothermal project in Switzerland. It’s future is now uncertain and millions could get lost!