Approximately six years ago, a single burst of radio emission of unknown origin was detected outside our Galaxy but no one was certain what it was or even if it was real.

Now there is no doubt that they are real!

An international research team has indeed detected mysterious bursts of radio waves coming from billions of light years away by using the CSIRO Parkes 64metre radio telescope in Australia. 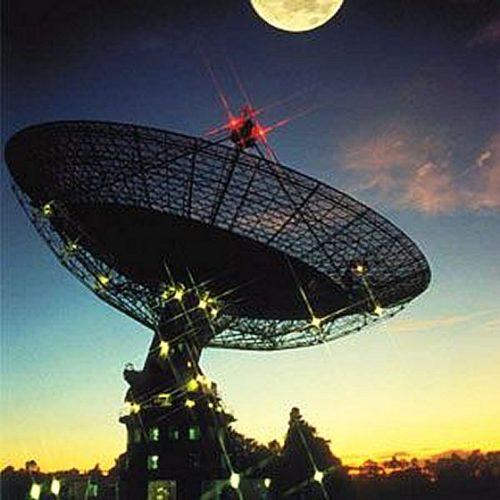 Based on physical properties such as brightness, distance and energy, the scientists could determine that:

Their findings are published in Science Magazine.