In this post, I post some information about strange sounds and loud booms as well as mysterious explosions heard and witnessed around the world. Loud noises and mysterious booms are mostly comment on this blog. Explosion news are retrieved from news articles around the web. We keep you updated on strange phenomenon and mysterious things happening in the usa but also around the world. Hope  you enjoy this! If so, follow us on Facebook and Twitter!

Mysterious booms In BC June 28 2013: I just heard it really loud in cadboro Bay (Victoria) 3 times around 7:30 AM on June 28, 2013. Wonder what is happening right then at Whidby Island Naval Air Station?

Mysterious booms In BC June 27 2013: 10:39 pm Victoria BC heard the rumbling yet again. Both my husband and myself have heard this rumbling sound on and off over the years.

Mysterious booms in Clearwater, FL June 25 2013. Just off of U.S. 19 so it’s a worldwide phenomenon that’s affecting Clearwater constantly too. Makes me wonder if it’s possibly the the shift of tectonic plates or electromagnetic earth amplified noise and it’s audible through us most of it because of the echoing ocean.

Just heard this last night and have been doing research on it since 5am this morning. Was def something that got me out of bed and go outside with the other neighbors to see what’s going on. I found this on YouTube and some of the sounds I heard were on this video. Not the trumpet ones but the ones they said sounded like a hovering jet. It lasted for about 15mins then just cut out. No idea….http://www.youtube.com/watch?NR=1&v=GEWTrYB-ERA&feature=endscreen

Low pitched rumble in Dunedin Florida June 24 2013. We live in dunedin Florida. We heard the low pitched rumble last night. It caused our dogs to shake & was unlike anything we have heard before. It happened at 3 different times threw out the night, each one loud enough to wake us up… Very bizarre. Would really like to know what us causing this noise ??,

I heard the same thing that night and I have been trying to figure what it is ever since! It definitely sounded more like meteors to me exploding in the skies in firework patterns. I didnt see anything though, darkness and noice. Freaky! But so happy I saw your post, I feel less crazy. What do you think it was? 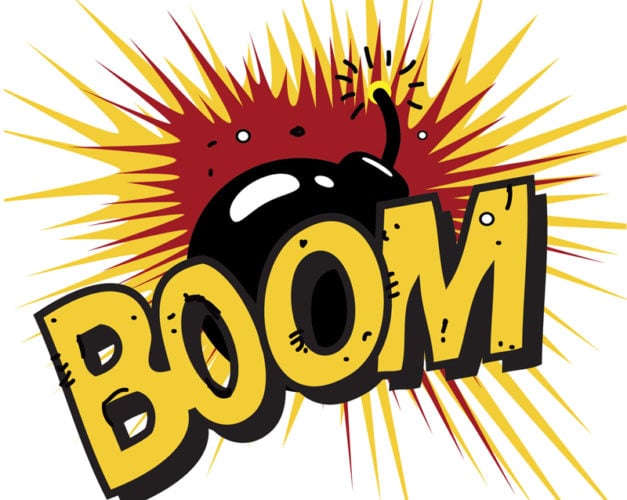