This heavy downpour triggered a torrent of debris down the hillside and onto and into homes. Watch these unbelievable pictures of apocalypse after the Camarillo Springs mudslide! 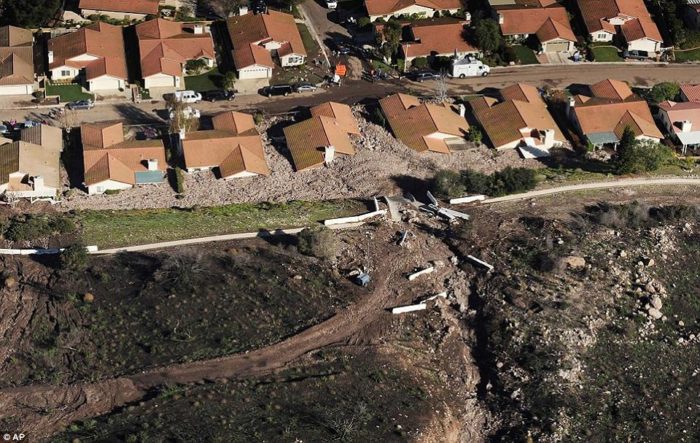 Rocks and mud flowed straight through homes, into bedrooms and kitchens and back out onto the street. 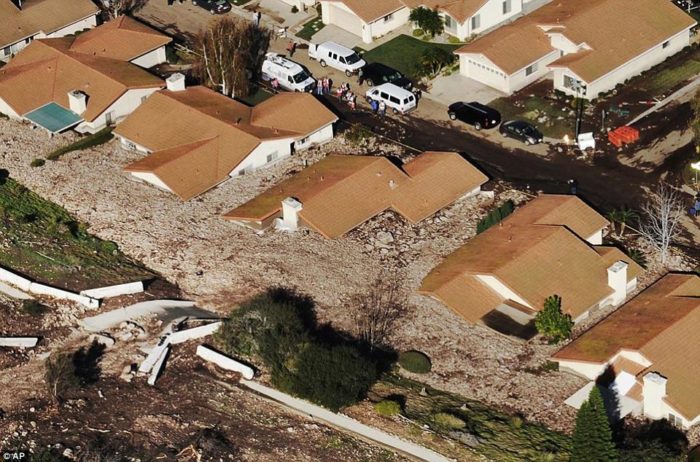 So much debris flowed down the hillside that it reached the top of some homes’ roofs. It’s amazing how much rock actually slid down the hill. 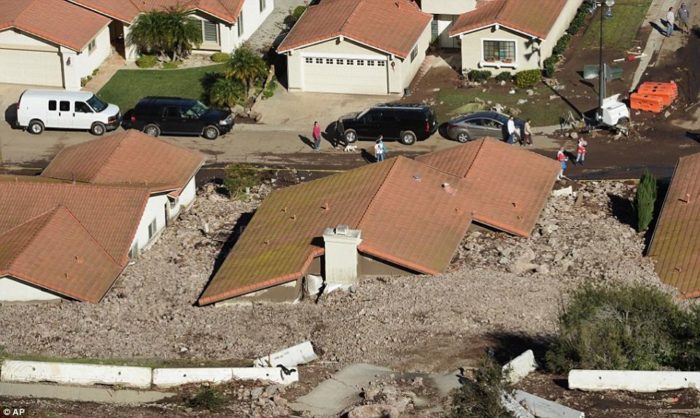 Luckily, no one was injured. 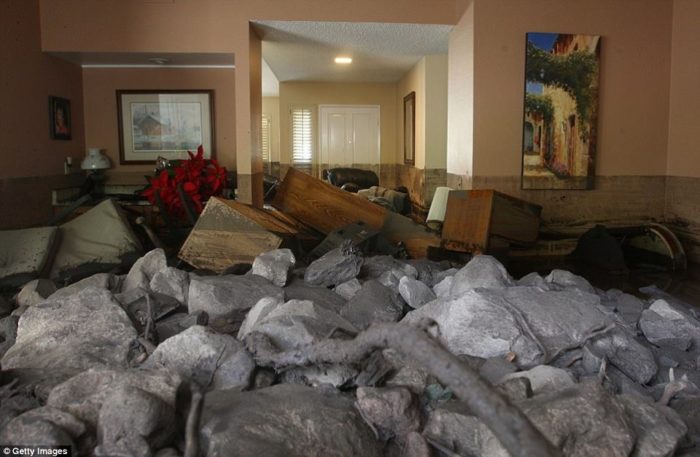 By the time the debris had settled, 10 homes were left so damaged that they are now no longer inhabitable and off-limits to their residents. 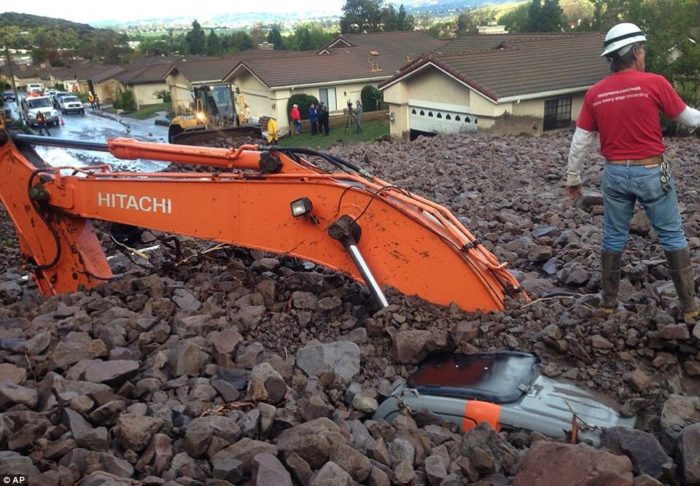 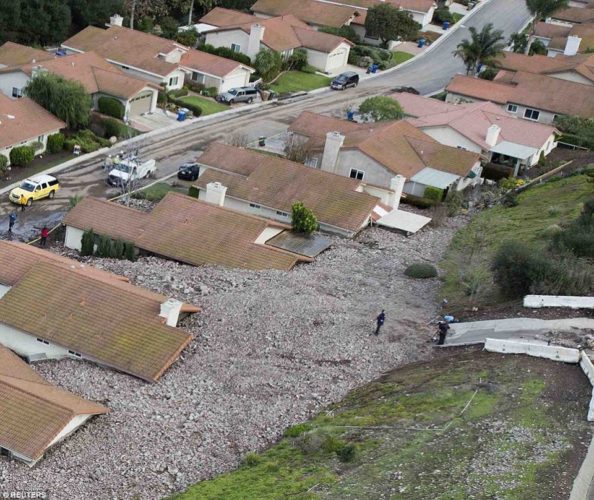 Much of drought-stricken California was battered with intense rain and winds starting early Thursday morning, as were parts of Oregon and Washington.

The powerful storm system has been blamed for at least two deaths in Oregon and thousands of power outages across Washington and Northern California, as well as heavy flooding.

Do you remember this Terrifying Killer Avalanche in Snohomish County in March 2014?