This is how Auschwitz looks like today, 70 years after its liberation by soviet troops!

Situated in Poland, Auschwitz was the largest camp established by the Germans during World War II. Over a million people died in the Auschwitz-Birkenau concentration camp between 1940 and 1945, when it was liberated by the Soviet army. 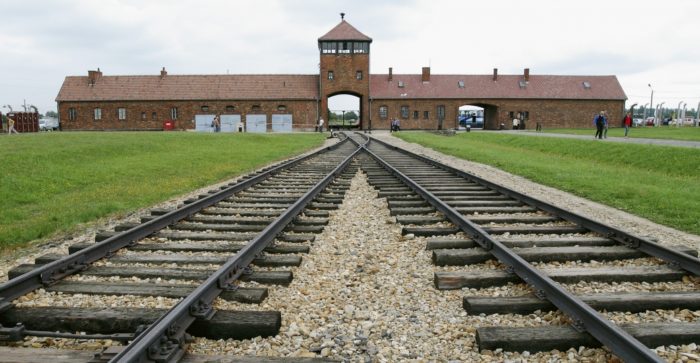 The death camp is now maintained as a World Heritage Site and is visited by thousands of tourists and survivors every year.

Last year, a gas chamber was discovered by archeologists at Subidor.