A tornado raged through on Monday, May 25, 2015, destroying homes and flinging cars like matchsticks.

At least 13 people were killed. 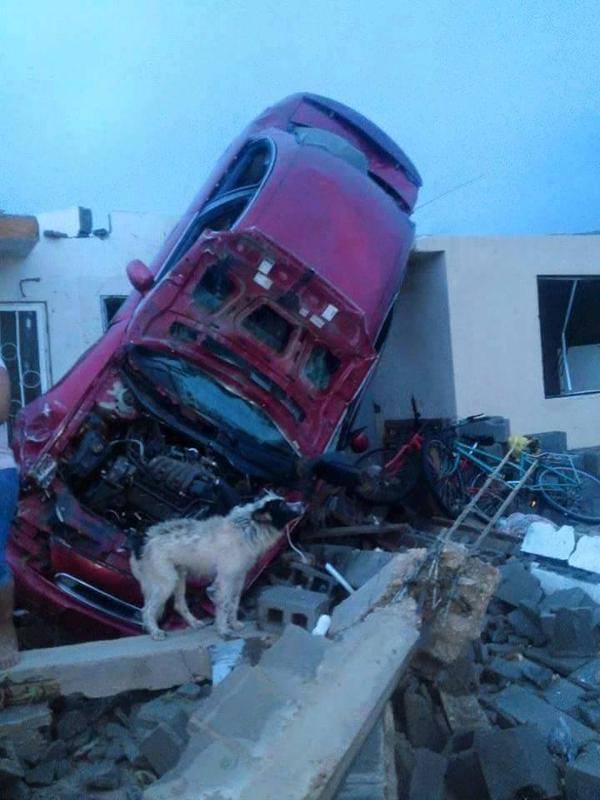 Three hundred people were injured and 400 houses were fully or partially destroyed. 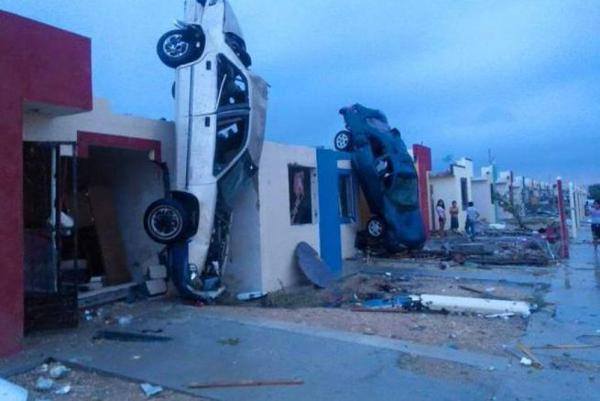 There’s just nothing standing, not walls, not roofs in a 3-square kilometer (1 square mile) stretch. 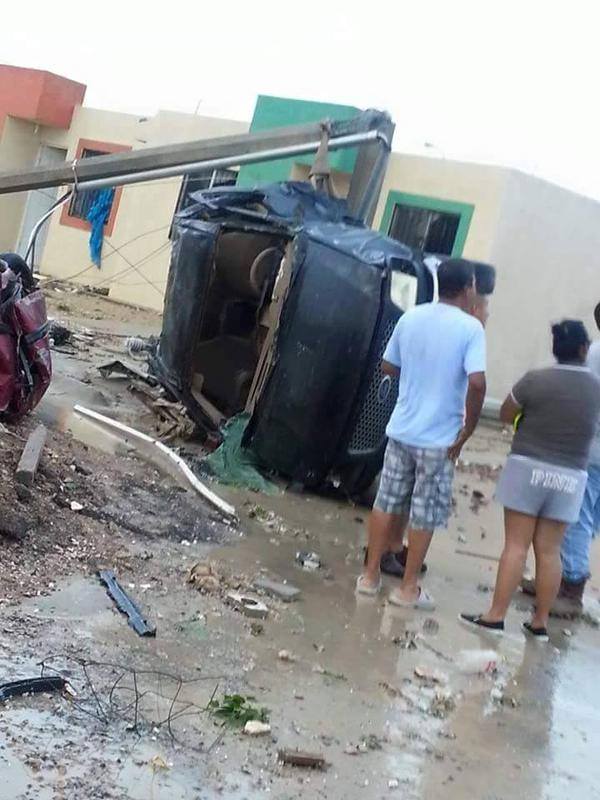 Photos from the scene showed cars with their hoods torn off, resting upended against single-story houses. 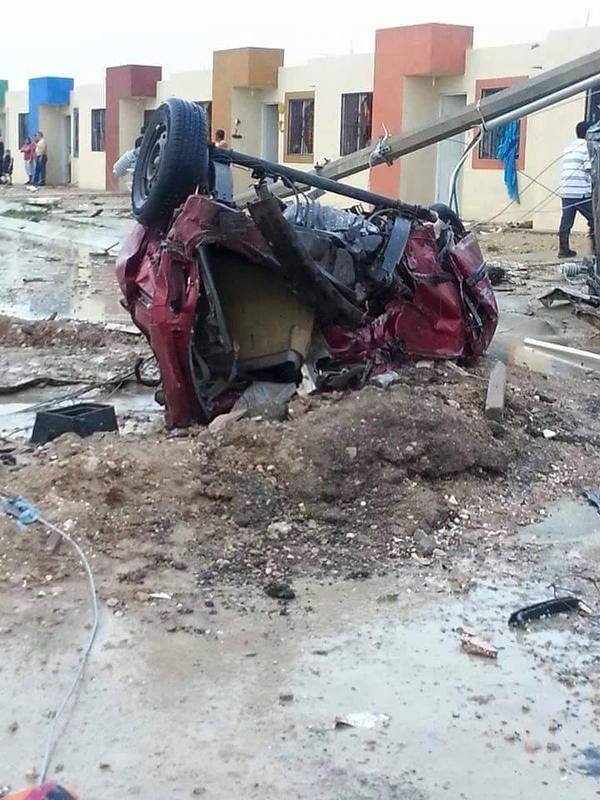 The twister struck not long after daybreak, around the time buses were preparing to take children to school.

This low also brought some extreme apocalyptic weather in the USA over the week-end.