What were the mysterious booms over Omanawa, New Zealand on Tuesday, May 19, 2015?

They may be meteor sonic booms as two were seen at the exact same time exploding over the lower Kaimai area. 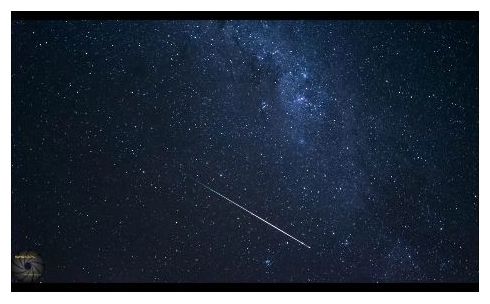 Were these two bangs from exploding fireballs? Yes! and the proof is in the camera of Terry Coles who was shooting a timelapse video exactly at the same time both meteors disintegrated.

[quote_box_center]Just after 11pm I heard three more explosions in quick succession, louder this time as if they were close by. Suspecting he had missed something special he sifted through hundreds of images from Tuesday night and found two beautiful meteors one behind the other with an amazing green tail. The timestamp on the image coincided with when I had heard the booms.[/quote_box_center]

A meteor has to be larger than a football to produce a sonic boom. Moreover, the larger the object the louder the boom. Larger objects make two distinct booms – two ahead, and one behind that is usually not heard from the ground. Terry Coles heard three distinct booms in rapid succession.