An apocalyptical tornado and violent storms are responsible for killing at least 11 people in Dallas area on December 26, 2015.

However, the full extent of the damage from Saturday’s spate of storms isn’t yet known… But the region should get ready for another hit as more “severe” weather and heavy rain are forecast. 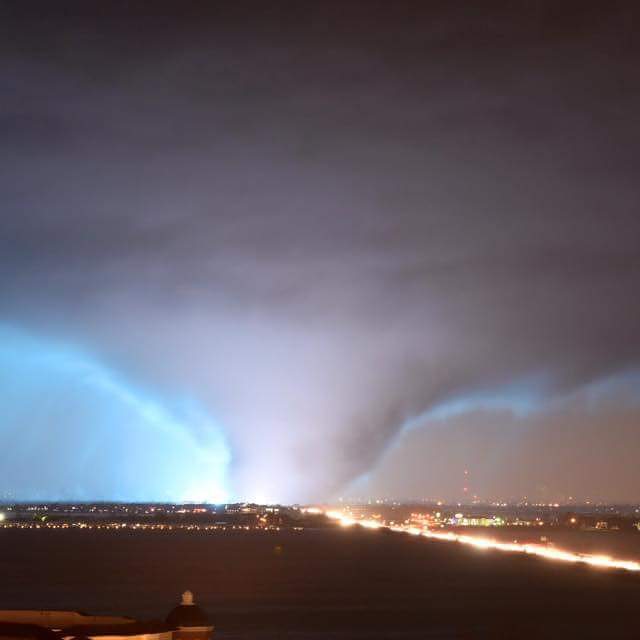 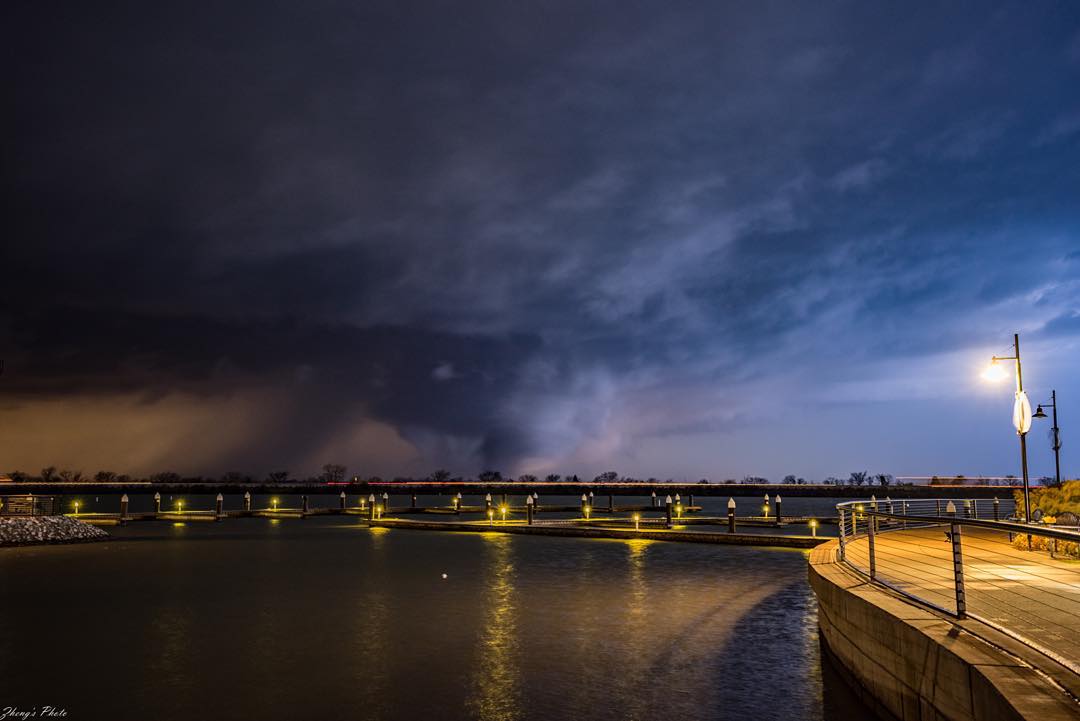 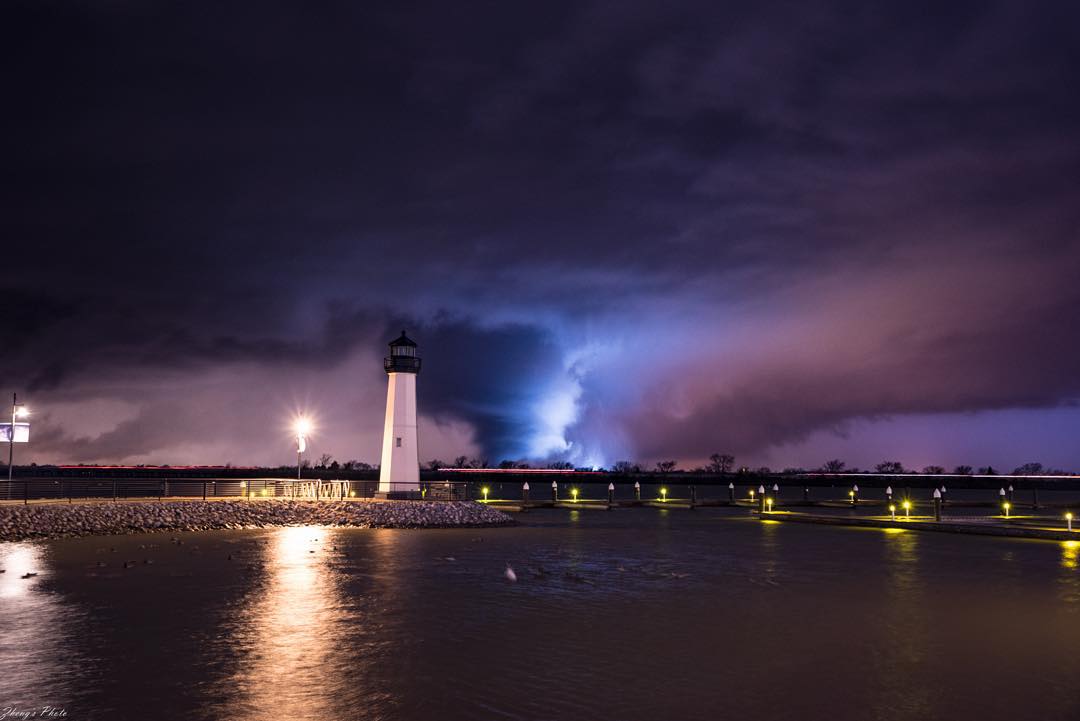 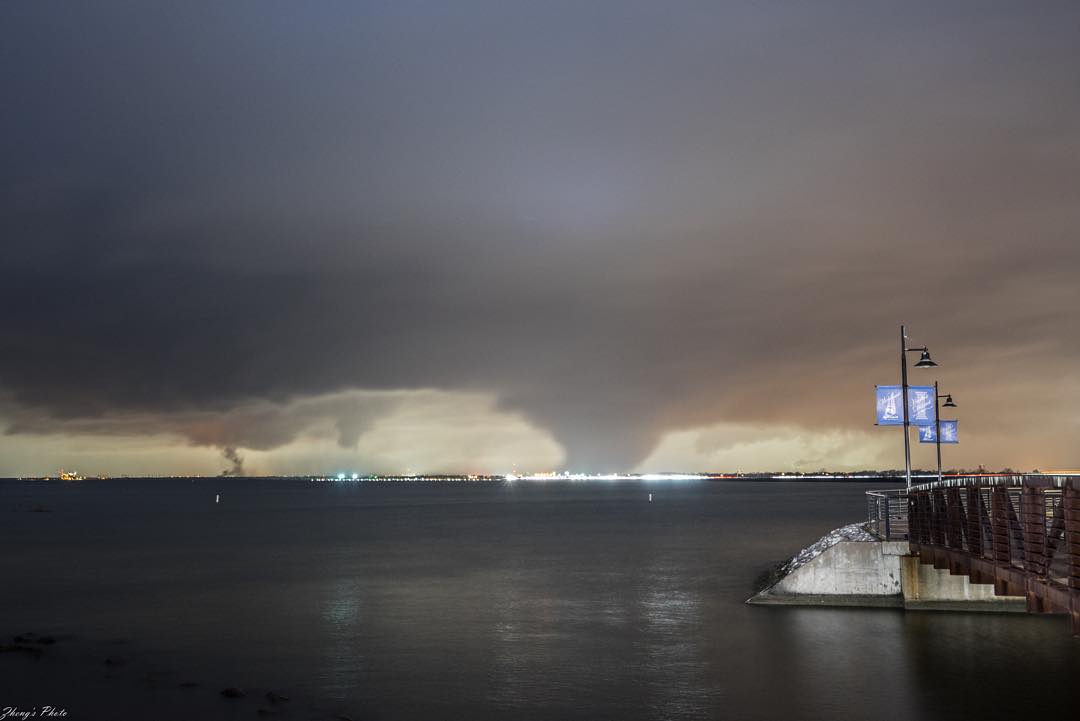 Three people died in Collin County — including two in Copeville, a city northeast of Garland. 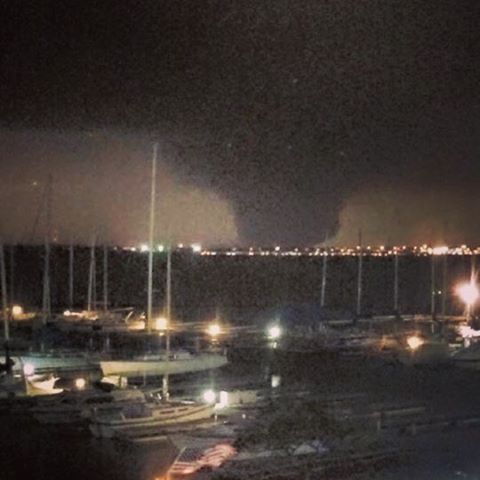 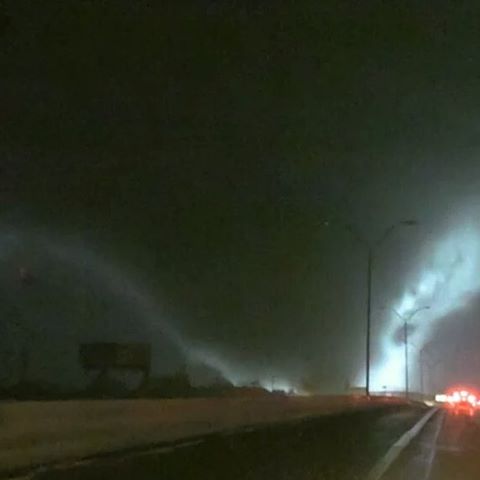 Eight people were killed in Garland, which was hit by a violent tornado with a long path. 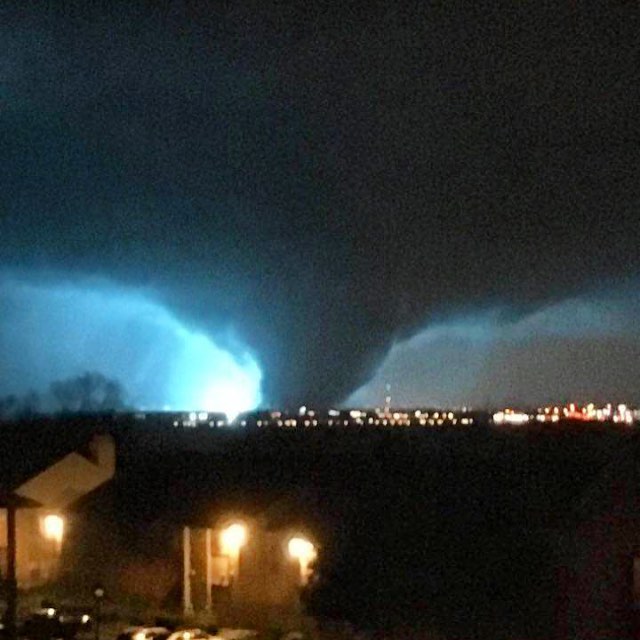 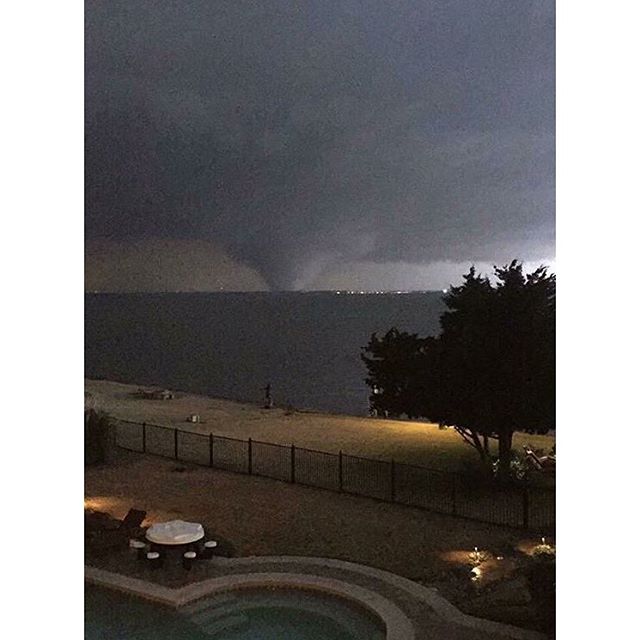 15 people have been taken to hospitals with non-life-threatening injuries and about 600 structures have been damaged, across an approximately 2-square-mile area in the city in Garland, about 20 miles northeast of Dallas. 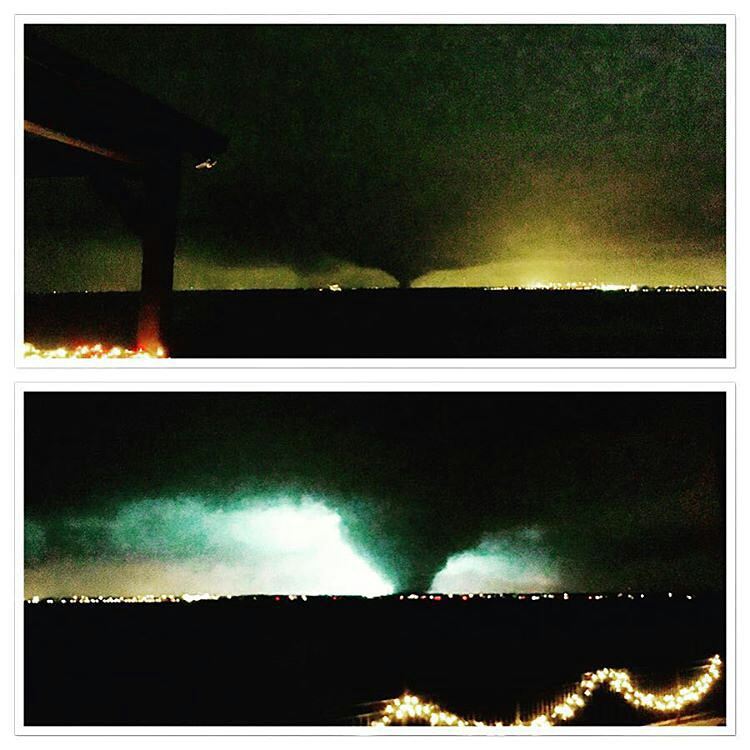 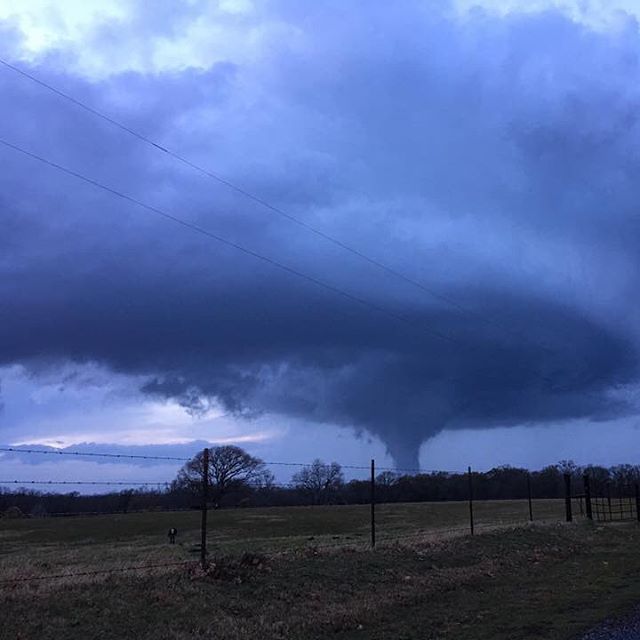 Rowlett was also directly hit by the tornado and damage is widespread. 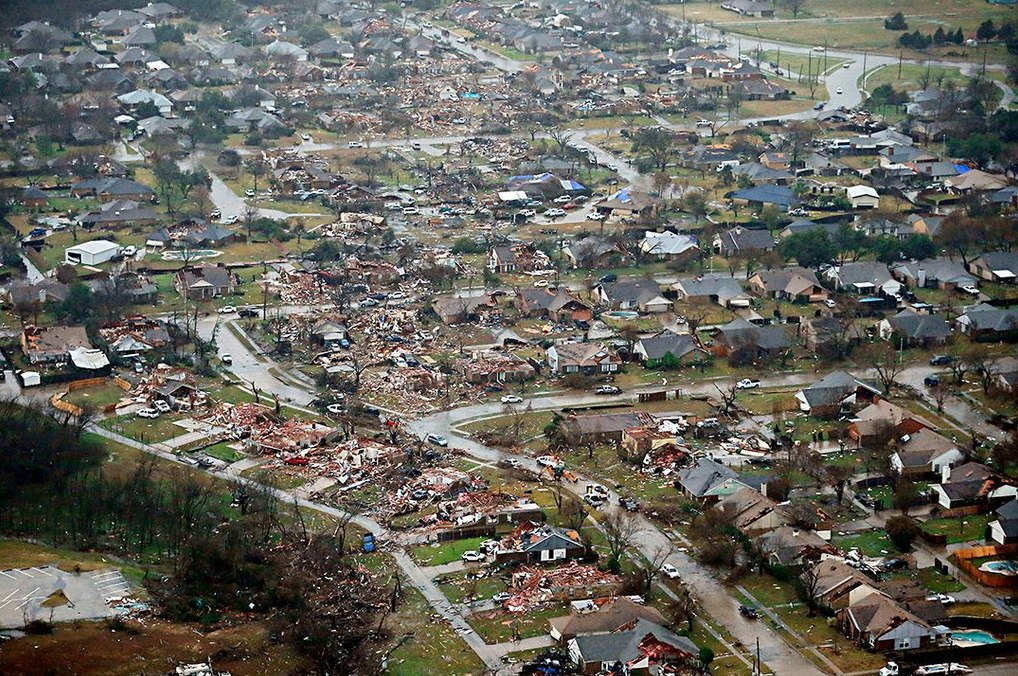 Officials in Ellis County said about 40 homes were partly damaged or completely destroyed by a twister that hit about 6:01 p.m. 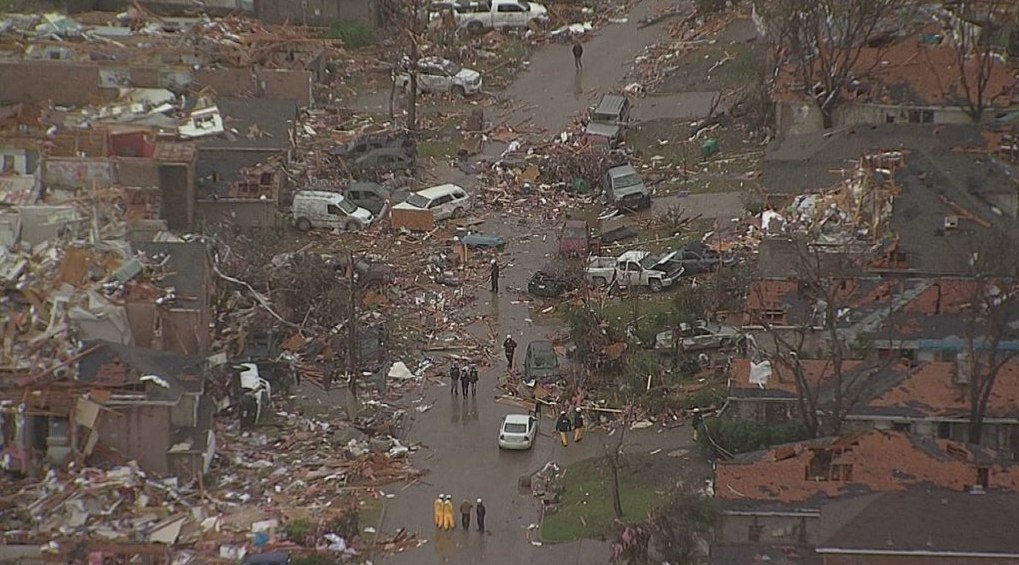 Meanwhile, weather sirens sounded and flooding was reported in Dallas itself. 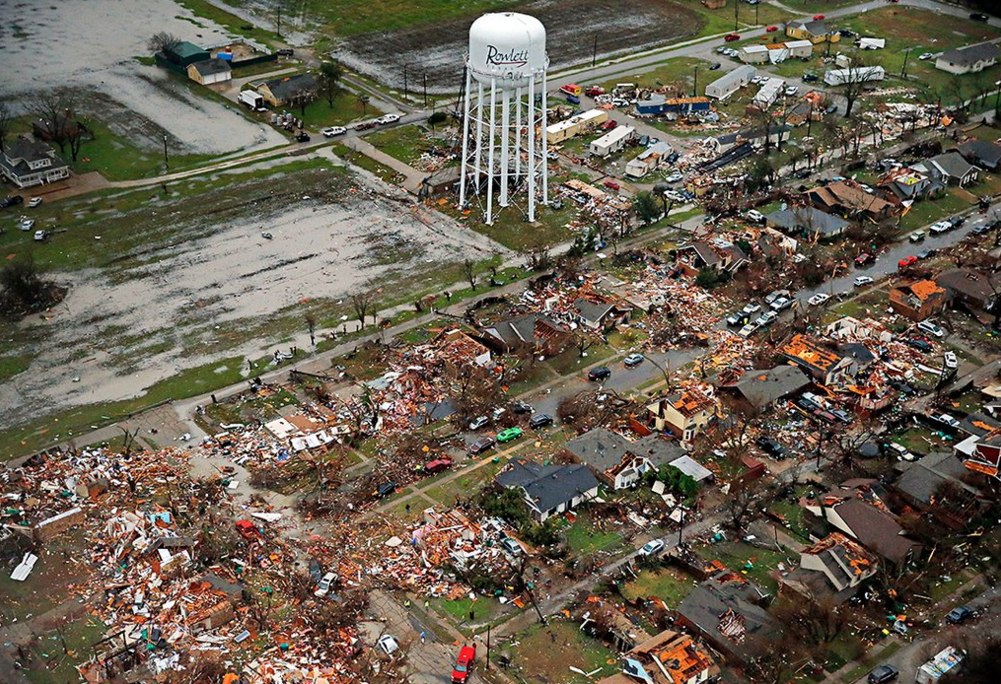 The twisters — accompanied by torrential rain, wind and some hail — were part of a weather system that could produce major flooding from north Texas through eastern Oklahoma, eastern Kansas, western Arkansas and parts of Missouri. 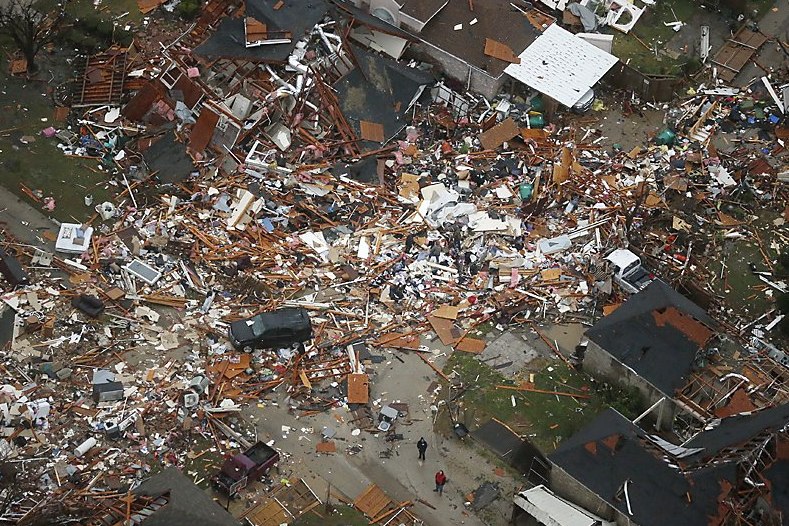 The same storm system that spawned the deadly twisters in the Dallas area was expected to leave as much as 2 feet of snow in west and north Texas. 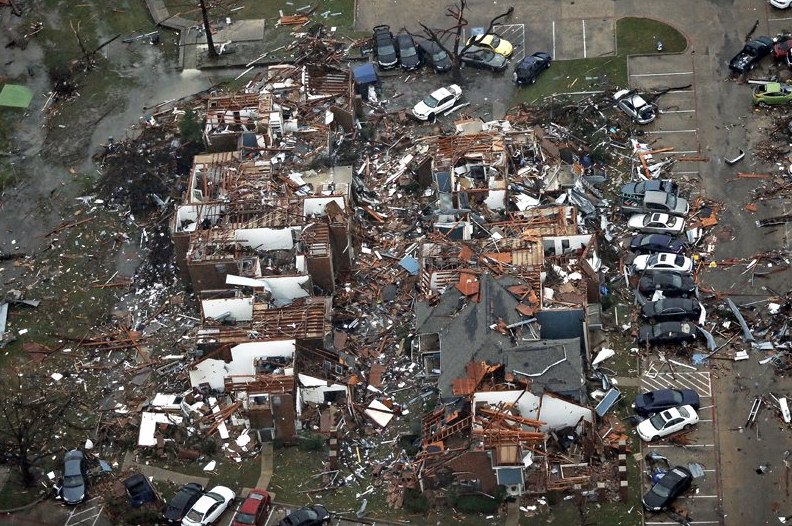