At least 2,000 hectares of forest and 50 homes were burned. Residents of four settlements were evacuated. It’s a really hot Christmas in Australia. 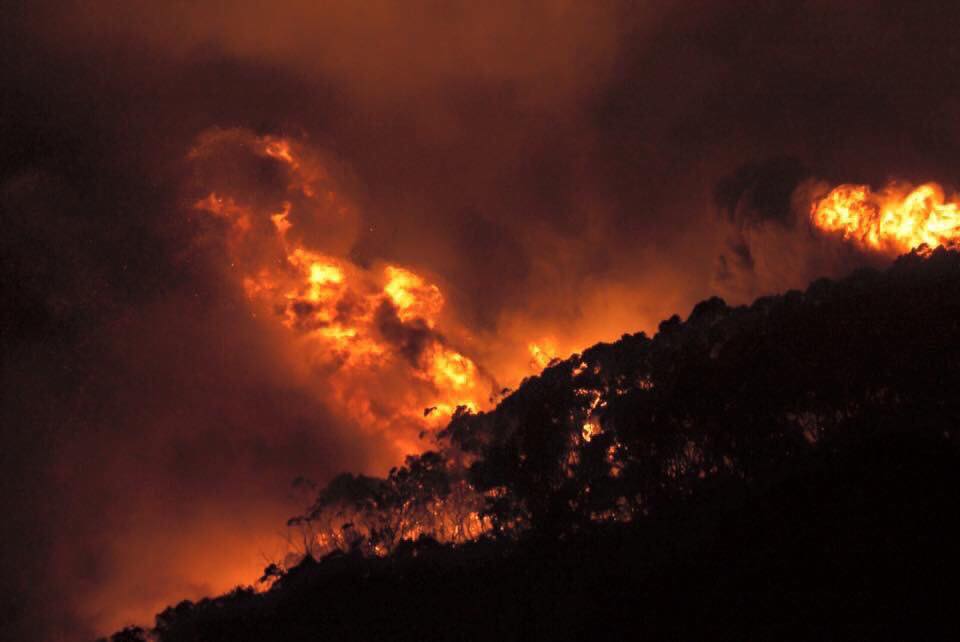 More than 300 firefighters are fighting the fire along the Great Ocean Road on Victoria’s surf coast. 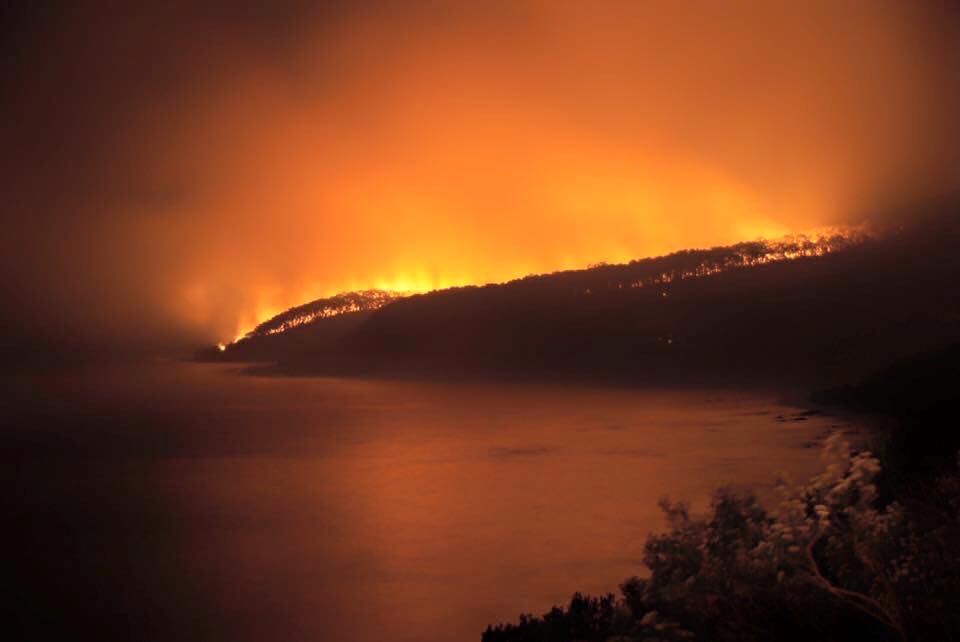 The fire devastated 2,000 of forest and burned down at least 53 homes threatening to advance on Lorne. 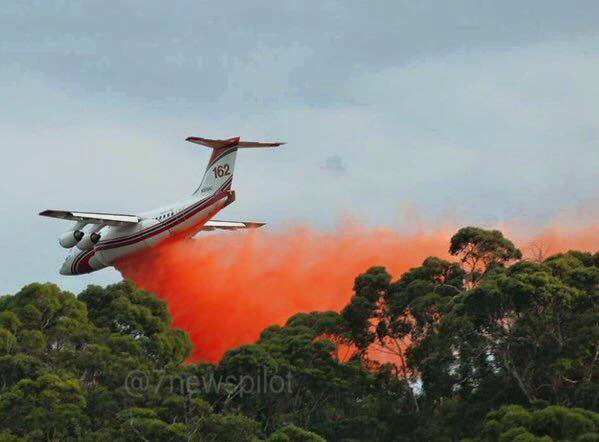 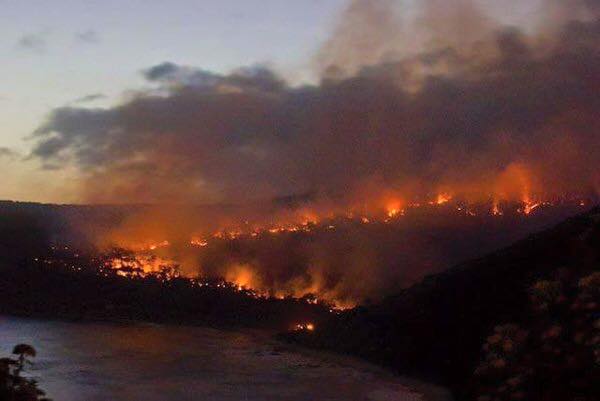 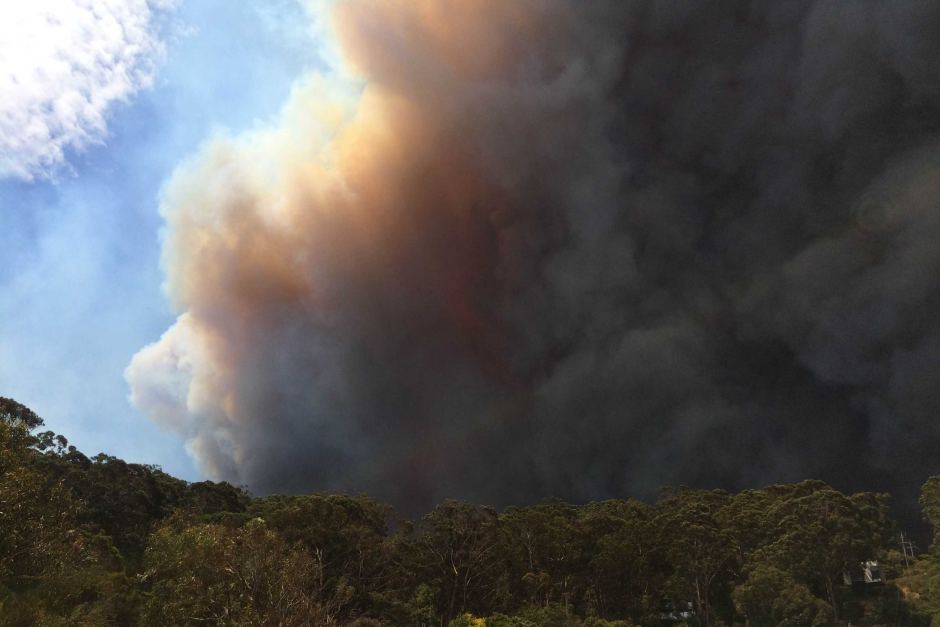 Here a video of the ongoing situation:

Some light and patchy rain had started to fall and more was expected across the fire ground through Saturday. 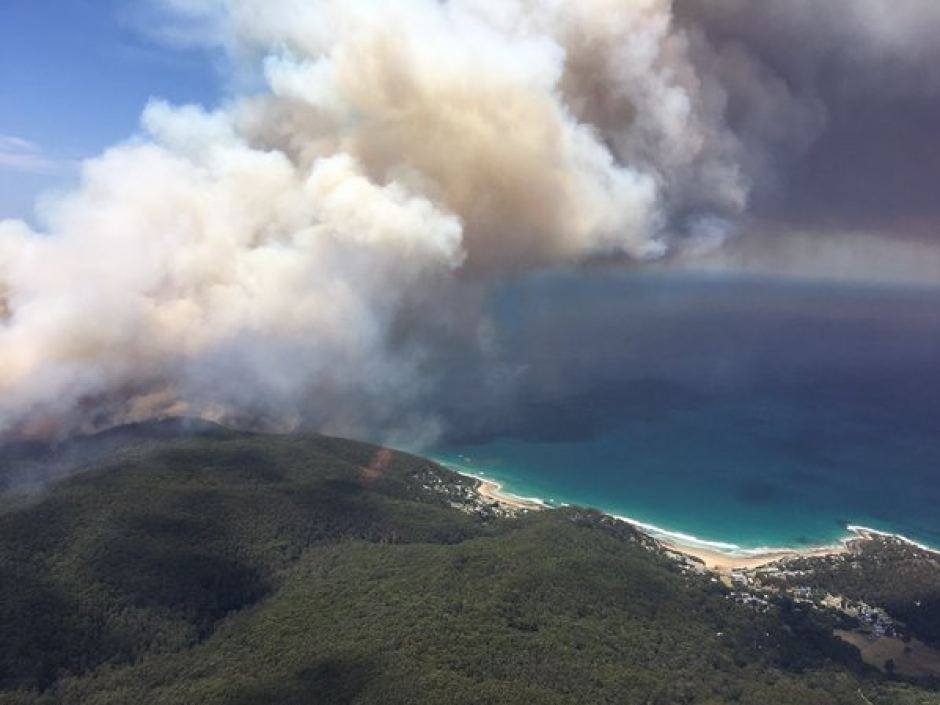 But the evacuation warning for Lorne and surrounding communities is still actual and will be reassessed after daylight. 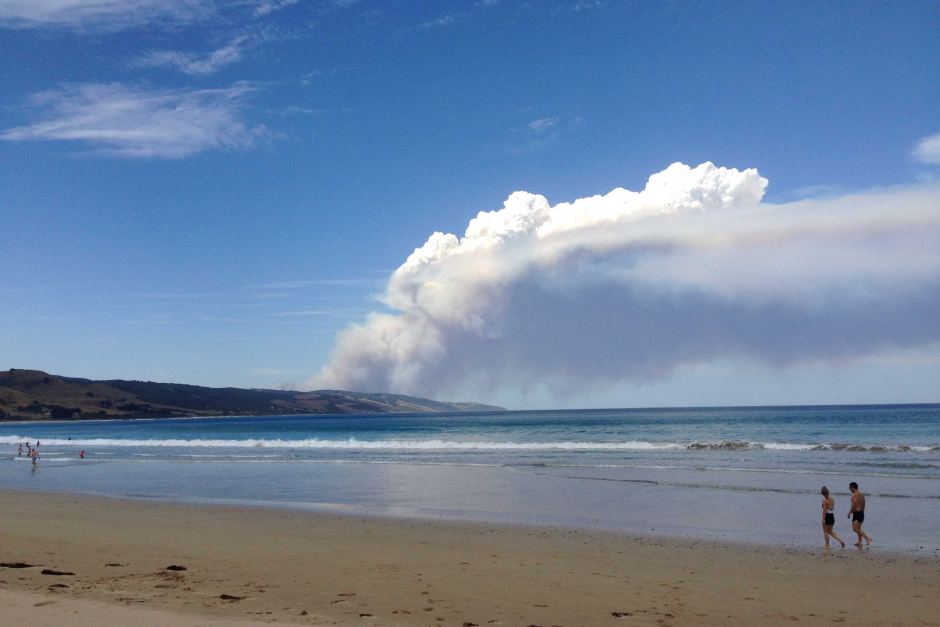 The weather over the next few days was expected to be favourable for firefighting. 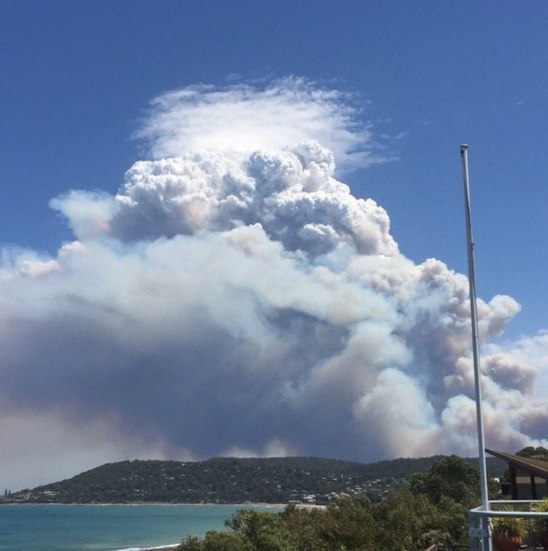 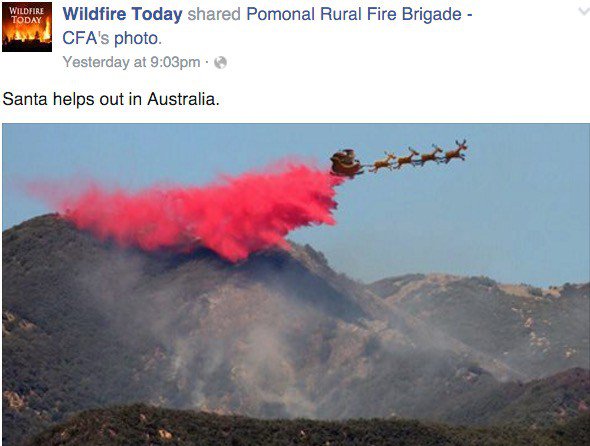