Ruins of a medieval castle has been discovered under a prison in Gloucester.

Just try to imagine the surprise of the archeologists as they dug up these well-preserved castle ruins under an abandoned in England. 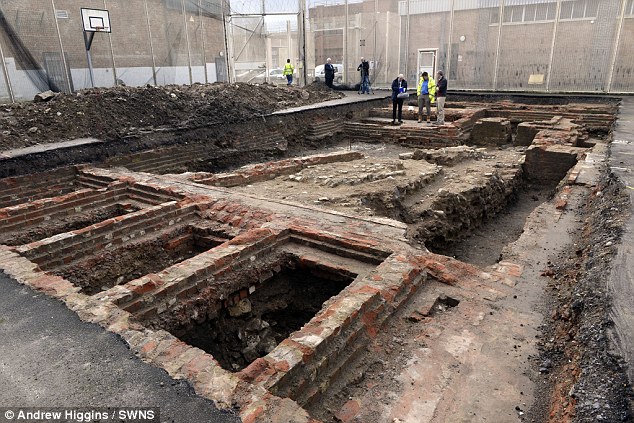 The medieval castle built in the 12th-century was found under the considerably more modern recreation yard of the abandonned prison. 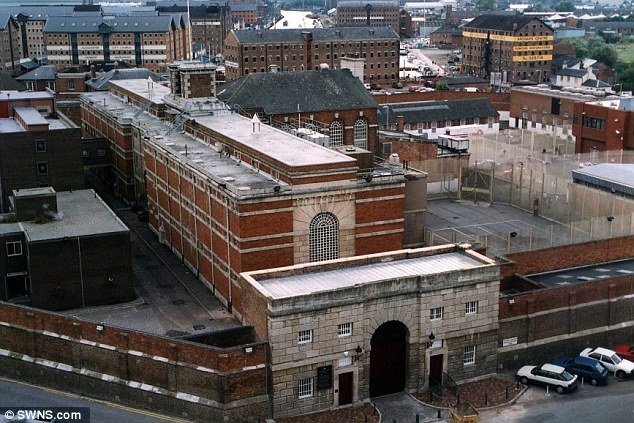 Archeologists believe the castle was the first in Gloucester and included three chapels, two drawbridges and royal chambers for the king and queen. 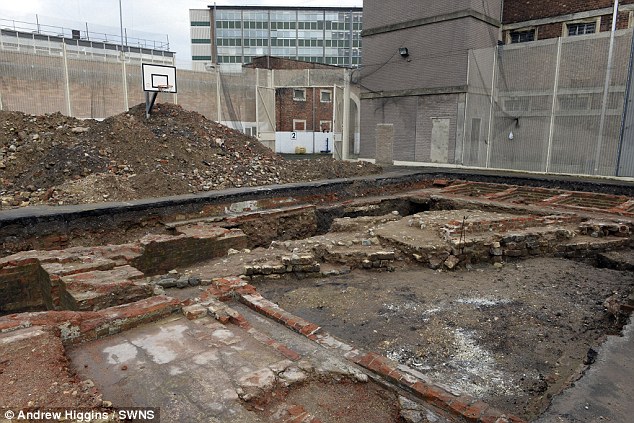 The castle was a structure so impressive that archaeologists have compared it to the Tower of London. 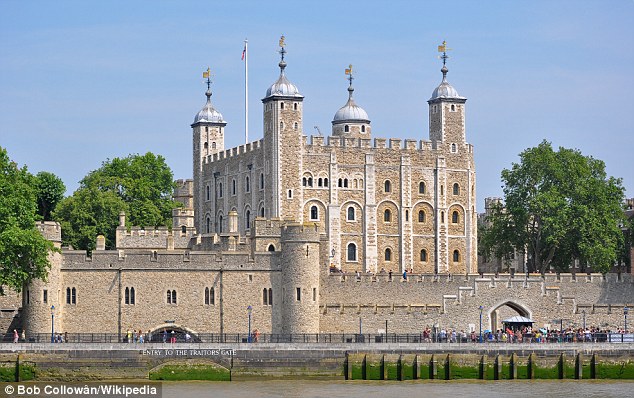 As indicated in the press release: “The castle was a large structure, with the keep, which we have now located in our work, an inner bailey and stables. The keep was surrounded by a series of concentric defences which comprised curtain walls and ditches, with the drawbridge and gatehouse lying outside to the north.” 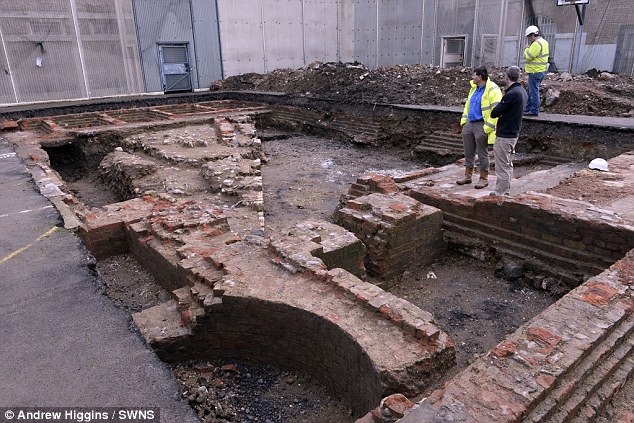 The prison’s complex features buildings dating back to the 18th century and has been a jail for more than 500 years. It is believed the castle served as a city jail for 200 years before it was destroyed to build the prison. 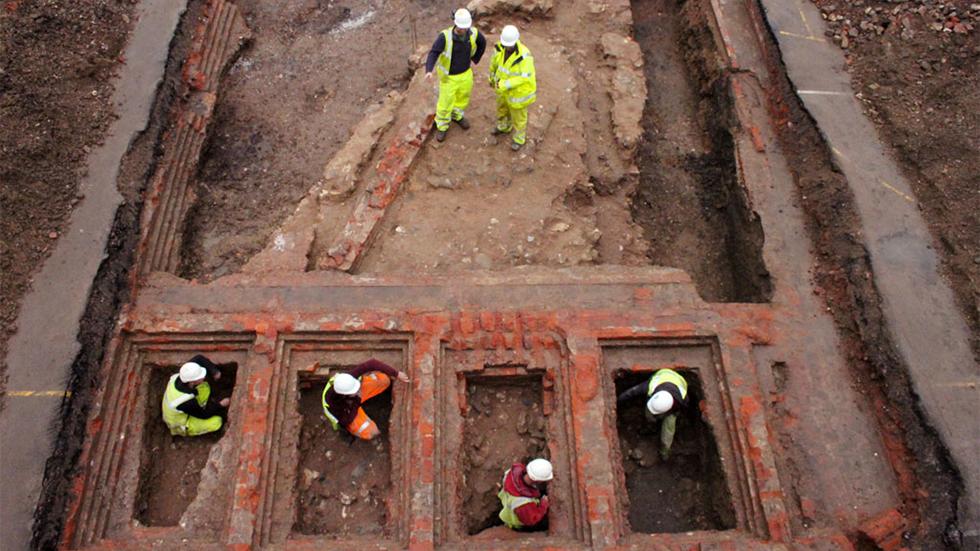 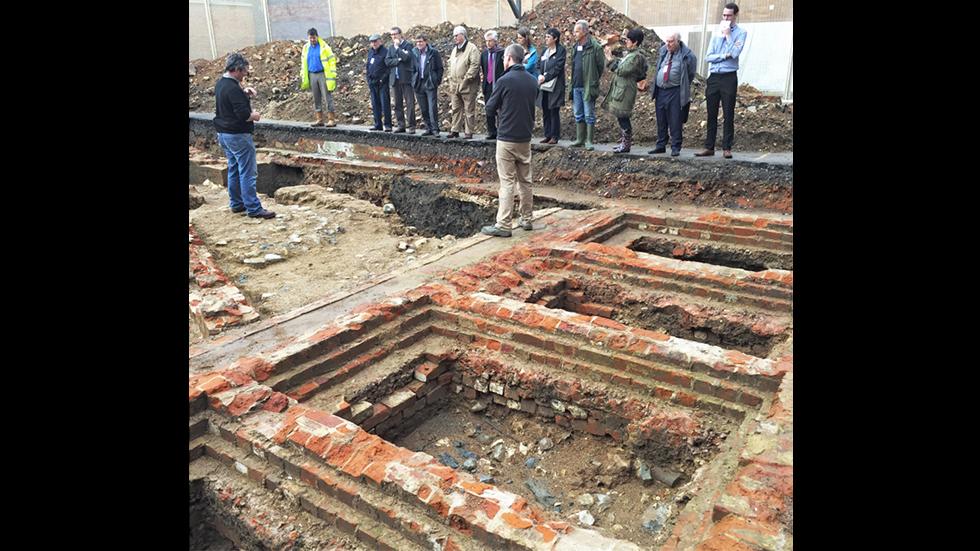 A giant mammut skull was also surprisingly discovered in a field by a farmer.