A few days ago, Iceland was covered by a new all time record of snow – 42 inches.

And now extreme winds are raging through the capital city Reykjavik threatening boats in the harbor. From a white wonderland to a chaotic weather in a few days.

These first pictures by photographer Yuri Belehurshy shows the magic of a heavy snowfall: 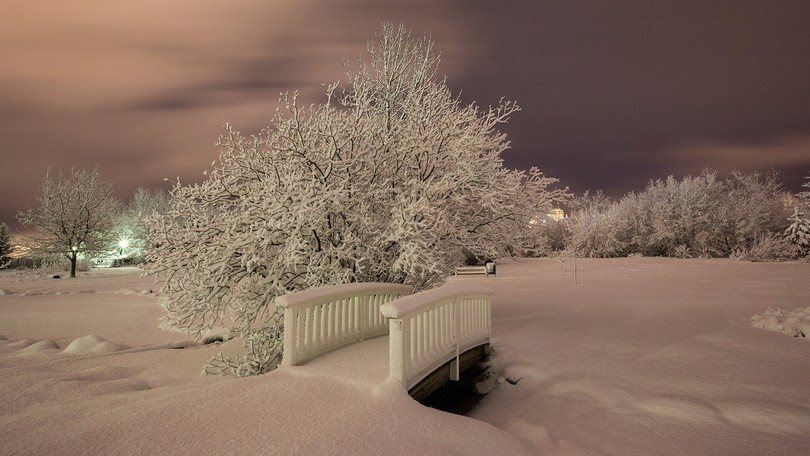 Wind-speed reached more than 160 mph. At Bolungarvík, a wind gust of 96 mph, with sustained maximum wind speeds of more than 60 mph were registered. 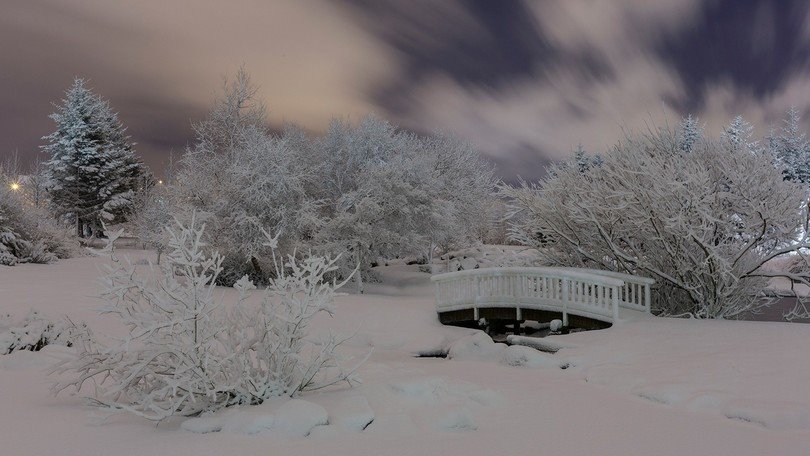 The severe-weather preparedness level has been raised to “hazard”. 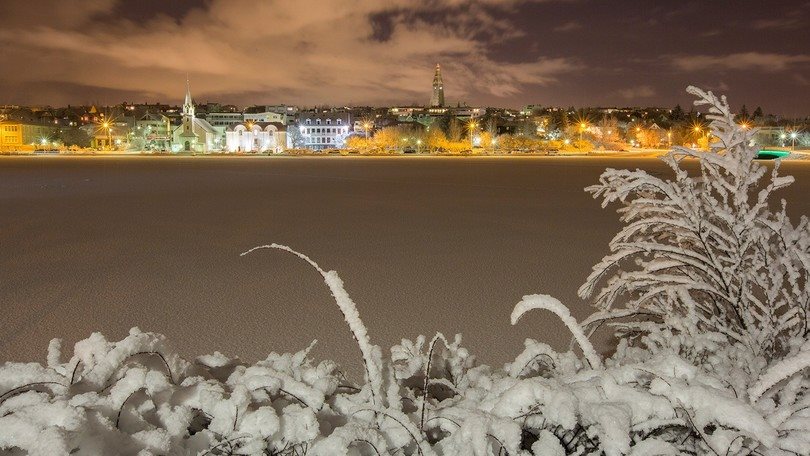 No reports of severe injuries. 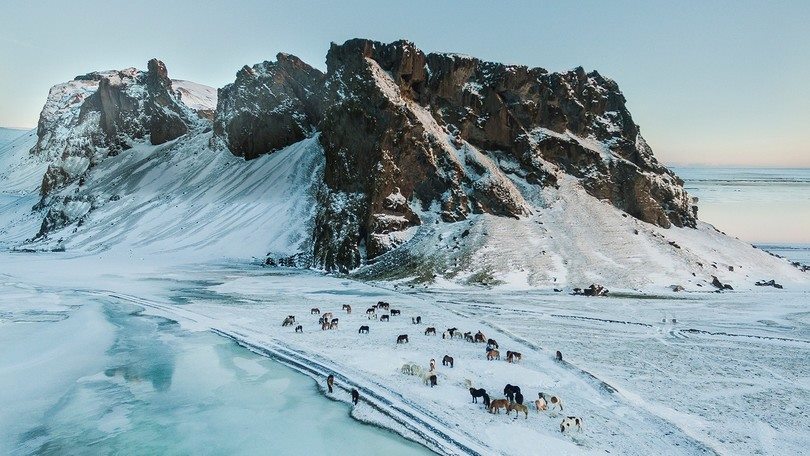 However there are numerous reports of property damage. 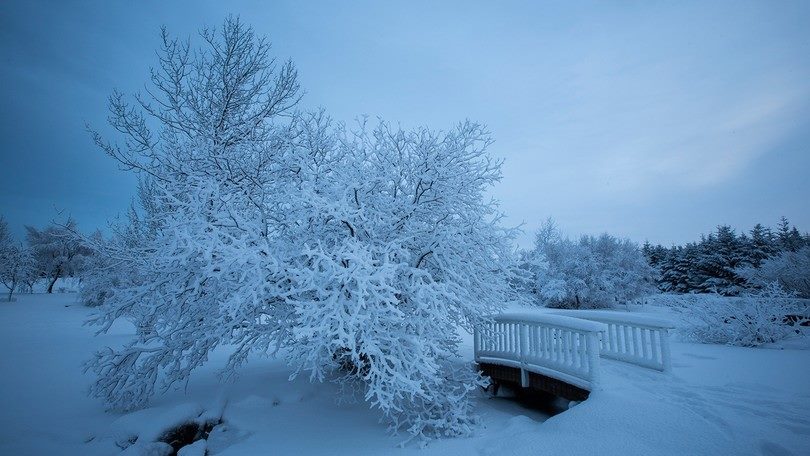 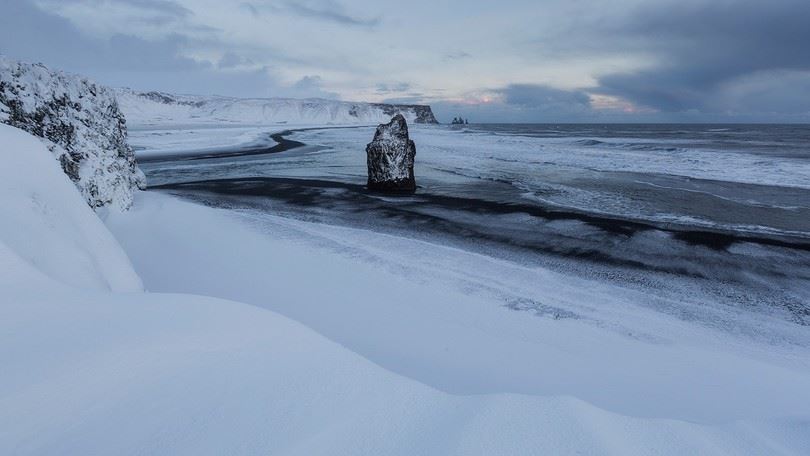 Two boats sank in Reykjavík Harbor and a bus shelter in town was torn to pieces by the wind. 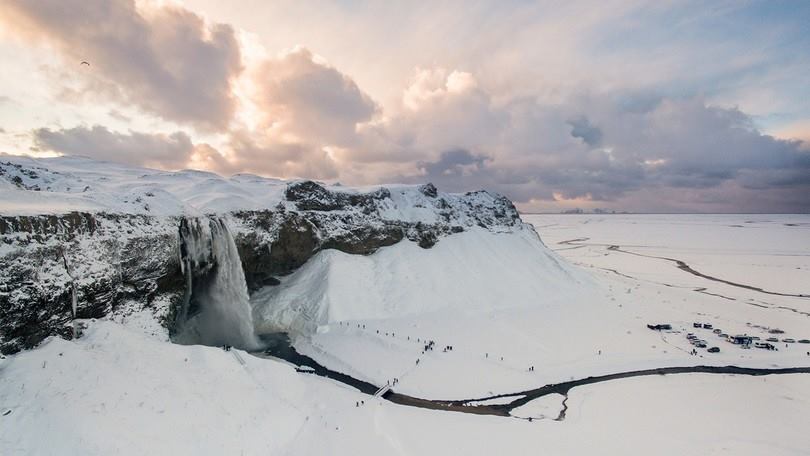 And then extreme winds started blowing: 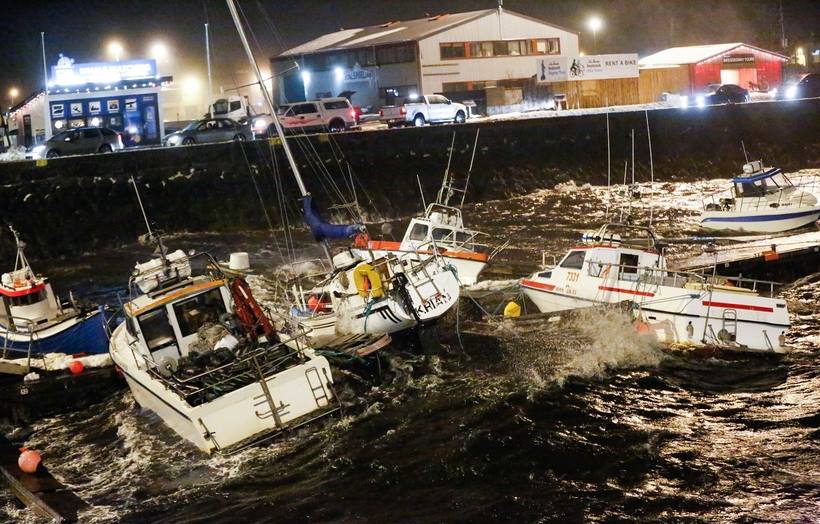 Numerous roads have been closed throughout the country due to hazardous conditions. 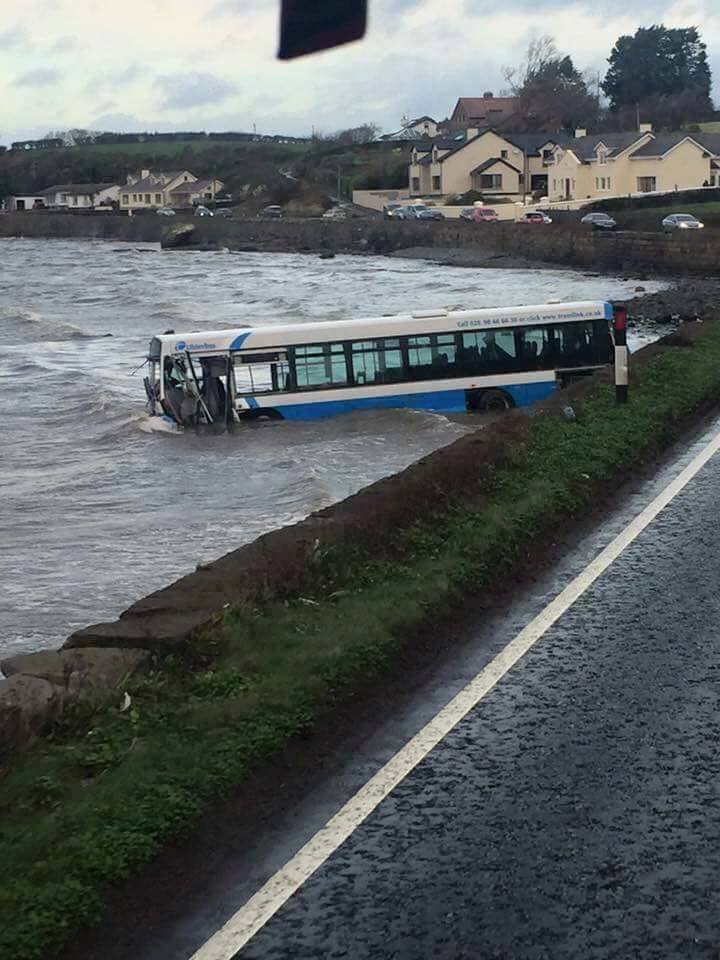 So that even people cannot face it:

And boats may turn over:

Just terrifying how weather can suddenly change a landscape from wonderland to chaos.

Meanwhile, Norway is also hit by the strongest storms in 200 years.