A rare tornado swept through Battle Ground, Washington on December 10, 2015.

At least 36 homes were damaged, other evacuated but nobody was hurt. 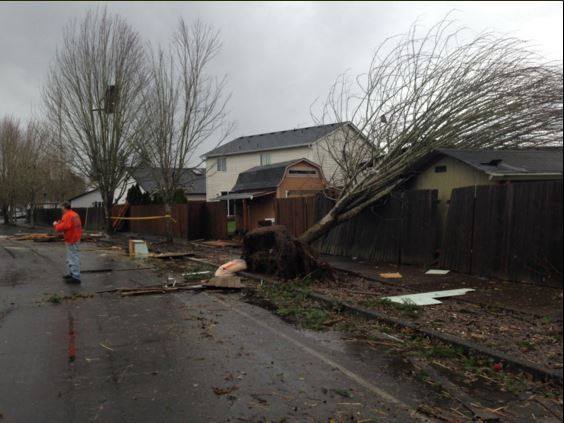 An EF-1 tornado was confirmed in Battle Ground, Washington, on December 10, 2015. 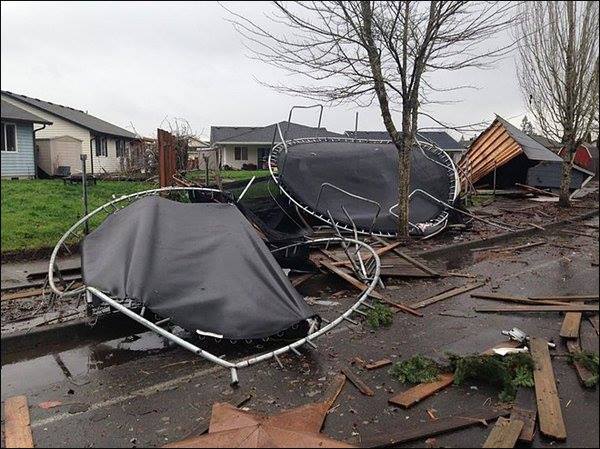 The tornado touched down twice over a two-mile path as reported by the weather service.

No injuries or fatalities were reported but 36 homes and two businesses suffered damage. 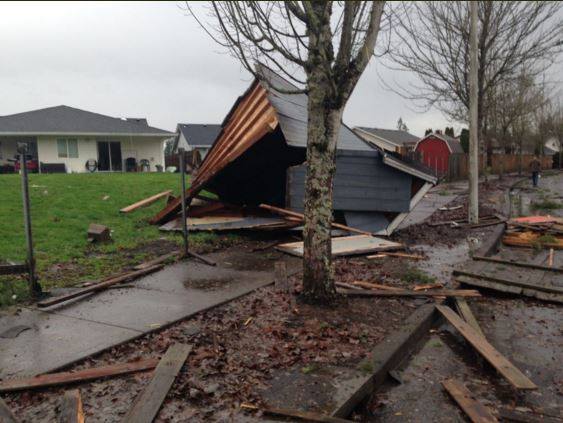 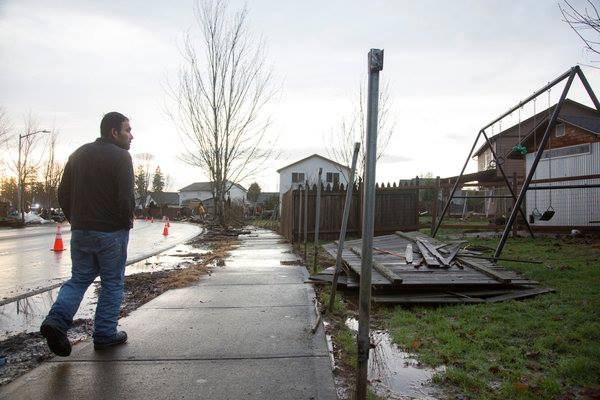 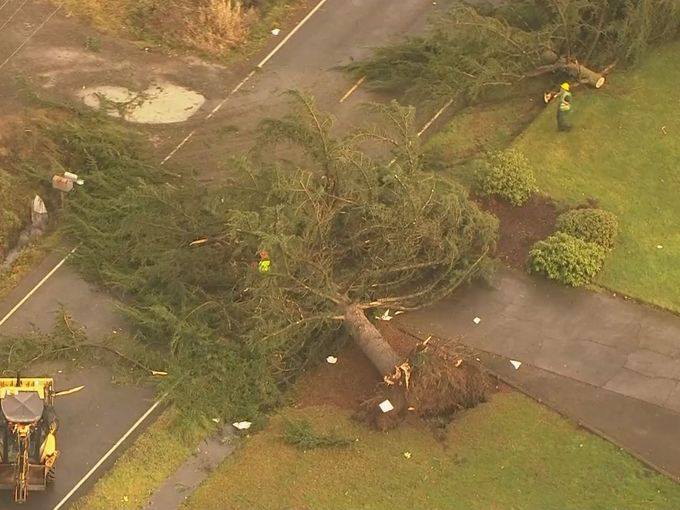 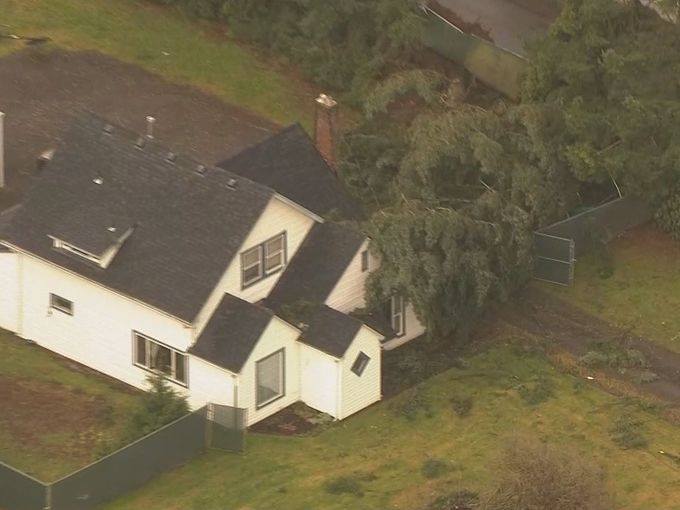 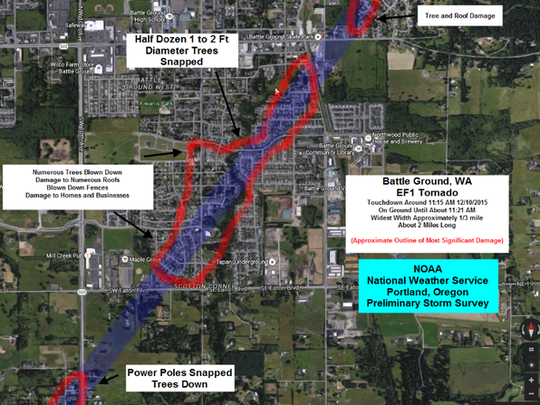 Here a map of the tornado alleys in the USA.