These mysterious explosions rattling homes haven’t stopped over the past two weeks. So what the heck is that? 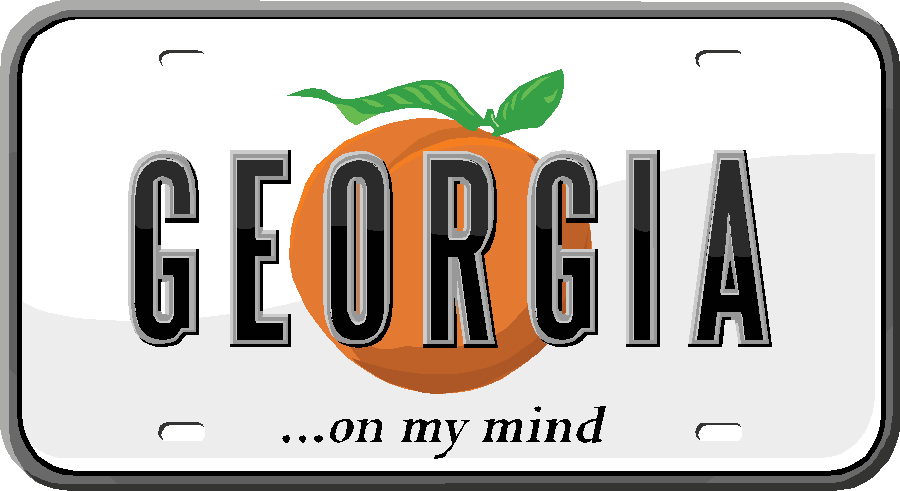 “We’ve had a lot of people saying their houses are shaking and describing it as sounding like a car crash to a tree falling,” Banks County Sheriff’s Sgt. Carissa McFaddin said. “The radius of where the reports are coming from is very wide, so it’s not a concentrated area,” she said. “We really do not know what it may have been. I do know we’ve had a number of military jets flying over that day,” she said leading many to believe the explosions are sonic bombs. “Sonic booms would go over that distance,” she said.

But McFaddin said others have suggested an earthquake, while Jackson County Sheriff Janis Mangum said Thursday some suggested to her it was someone exploding Tannerite, an explosive used to make exploding targets. Tannerite is readily available to the public. Nadin Humphries, a woman who lives outside Maysville, said Thursday “it sounded like a bomb went off. It shook my house.” “My son said he is familiar with those cannons they use to get rid of vultures and they make a sound like that,” she said. “We do have a rock quarry down the highway that blasts from time to time, but was the first time I heard something that sounded like a bomb.”

Reports of explosions of an undetermined source are not rare for the area. “We’ve had these reports before and you don’t find anything,” Mangum said. – Online Athens