At 12:45 p.m., a sonic boom rattled buildings in Charleston and houses across the Lowcountry in South Carolina.

I say jet sonic boom as the jolt was stronger and duration was too short (maybe 1 to 1.5 seconds), according to witnesses. 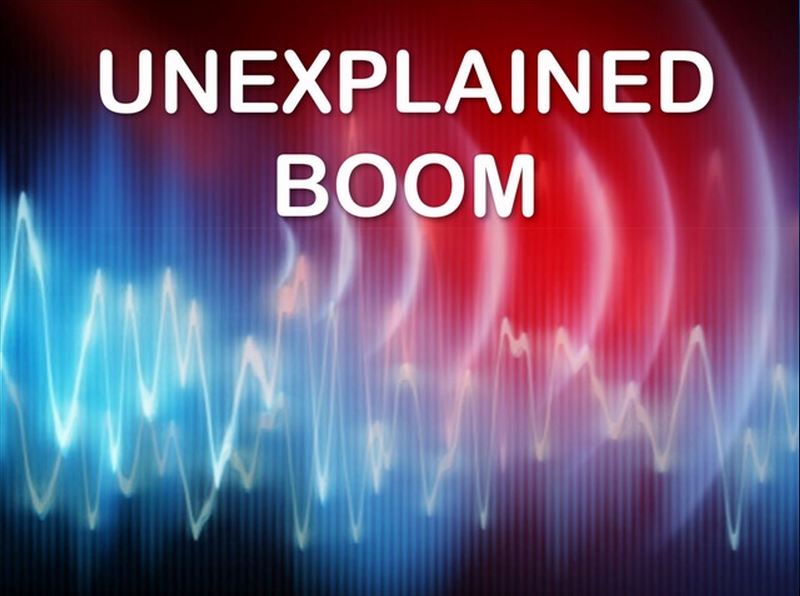 Moreover, the US Geological Survey is not reporting an earthquake in the area.

We see no detectable EQ in Charleston at the time of reported shaking. The origin of the disturbance is unknown possibly a sonic boom

People all over the Charleston Metro area from Awendaw all the way down to the Kiawah Island area are reporting it.

Boom with shaking near Charleston? Sounds like a sonic boom.

Although this area is an extremely high risk area for earthquakes, some fighter jets also go  supersonic just off the coast.

Update: C of C earthquake center official says it appears loud boom was a sonic boom, not an earthquake. #chsnews

I just hope it wasn’t a foreshock!