Southern and Central Germany have been hit with heavy storms, with some rivers rising 4 meters within minutes and up to 200 lightning strikes per minute.

But Germans are furious: There was no preemptive warning by State Television or private channels.

Many thought to have died in this widespread tragedy. Many tried to warn their friends, relatives or citizens in the area through social media.

Here some other videos of this disaster: 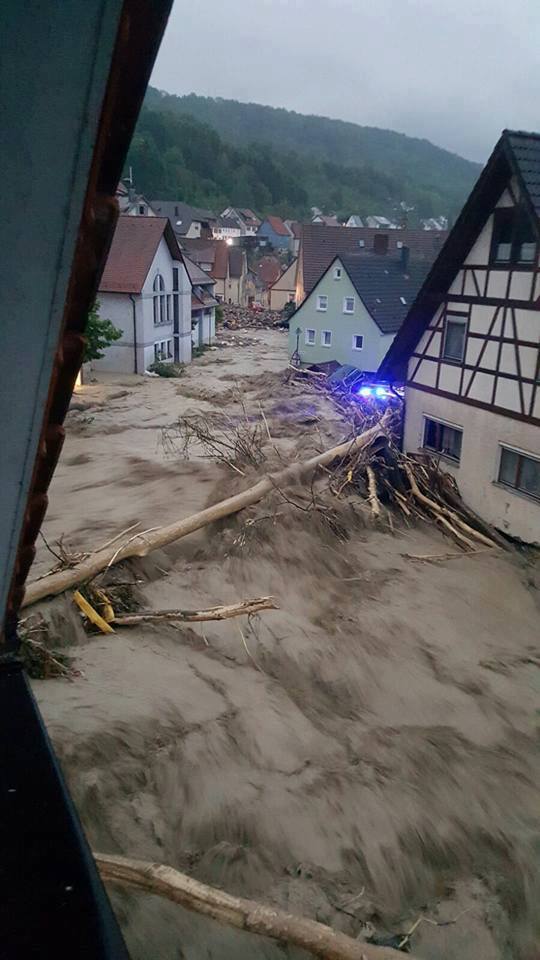 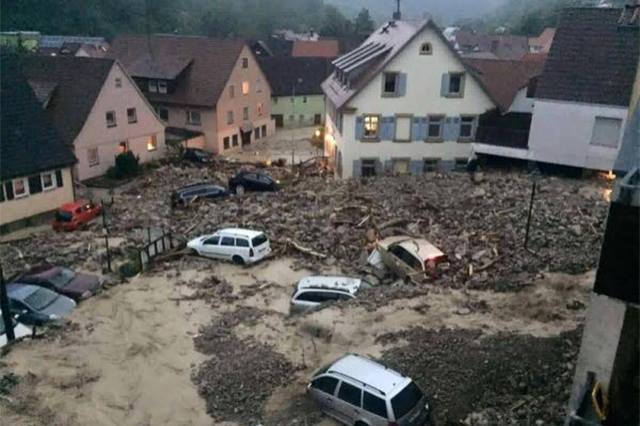 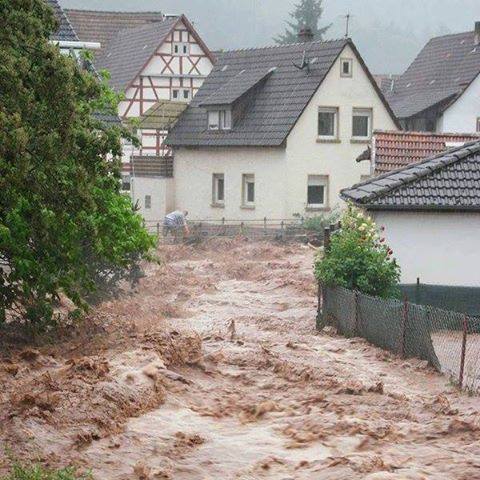 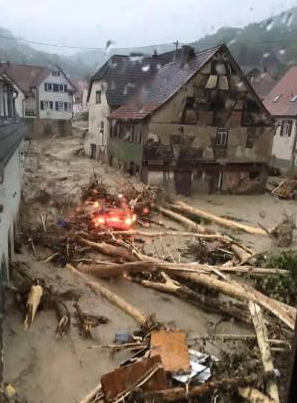 These storms sent 35 people to hospital after lightning strikes hit during a soccer game.

Is your ARK ready? Floodings are surging around the world and seem to become a new normal…