Since Tuesday, July 19, 2016, at least 7 major fireball events have made headlines around the world.

Here a compilation of these glowing and noisy sky events. 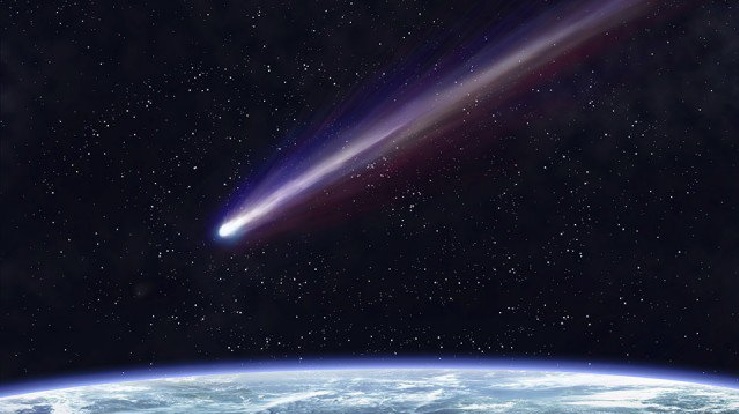 At midnight on Thursday bright flashes of light turned the sky over Cork, Ireland blue. The space rock disintegrated in the sky around 12.50am. According to reports, the bolide was pure blue and lit up the whole sky.

Residents of General Roca, Argentina got a scare when a series of powerful explosions shook homes and buildings Wednesday, July 20, 2016. No earthquake, no bomb or calamit… Just a meteor exploding in the sky.

This bright fireball disintegrated over Odessa, Ukraine on July 20 2016.

Another giant fireball was reported streaking in the skies of Calabria, Sicily and Malta on July 21, 2016 at around 11pm. According to specialists, it could be part of Delta Aquarids meteor shower, which is currently underway.

On July 19, 2016, people across the Kimberley, Australia have reported seeing a bright fireball streak across the sky, inspiring awe and some fear just before 7pm. The disintegrating space rock has been described as huge, big, the brightest thing I’ve ever seen and massive. Some have been wondering whether one of those missiles had come down from North Korea. 🙂

Due to the ongoing meteor shower, we have fire in the sky. Keep your heads up!