Look at this awesome lava rainbow in Hawaii.

And some other epic volcanic eruptions that occurred around the world on July 22, 2016. 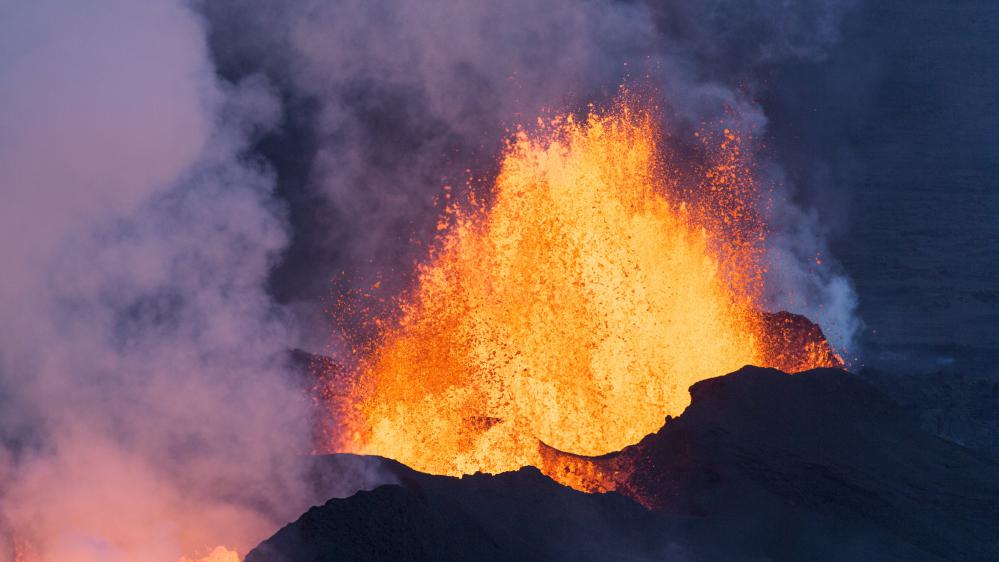 The same eruption from a Lodge in front of the volcano. Plume of ash and gas rise high (1km) in the air:

Crazy video from inside the Copahue volcano, Argentina and Chile:

Pele is active on and above the coastal plain, widening and overplating the flow field. But the distal tip just over a half mile from the ocean remains stalled out for the time being, about a half mile from the ocean. But of greatest interest today was a huge collapsed lava tube near the remaining trees in Royal Gardens, most of the way down the Pali. Somewhere in the neighborhood of sixty feet or more in diameter, the hole revealed layers of hot molten rock, and two rivers snaking slowly beneath several shelves.

Keep cool but get prepared!