A strong eruption rattled windows over an area of 100km around Colima, the alert level was raised to RED and warning at Boglosof and Nevados de Chillan shows increasing activity.

The Nevados de Chillan in Chile

In recent days there have been sporadic explosions in the area of active craters formed since 2016, indicating that the volcanic system of Nevados in Chillan continues with unstable behavior. In this context, there is a possibility of new phreatic phases and / or phreato-magmatic explosions of greater intensity from the active craters… Therefore, the alert level stays at yellow. 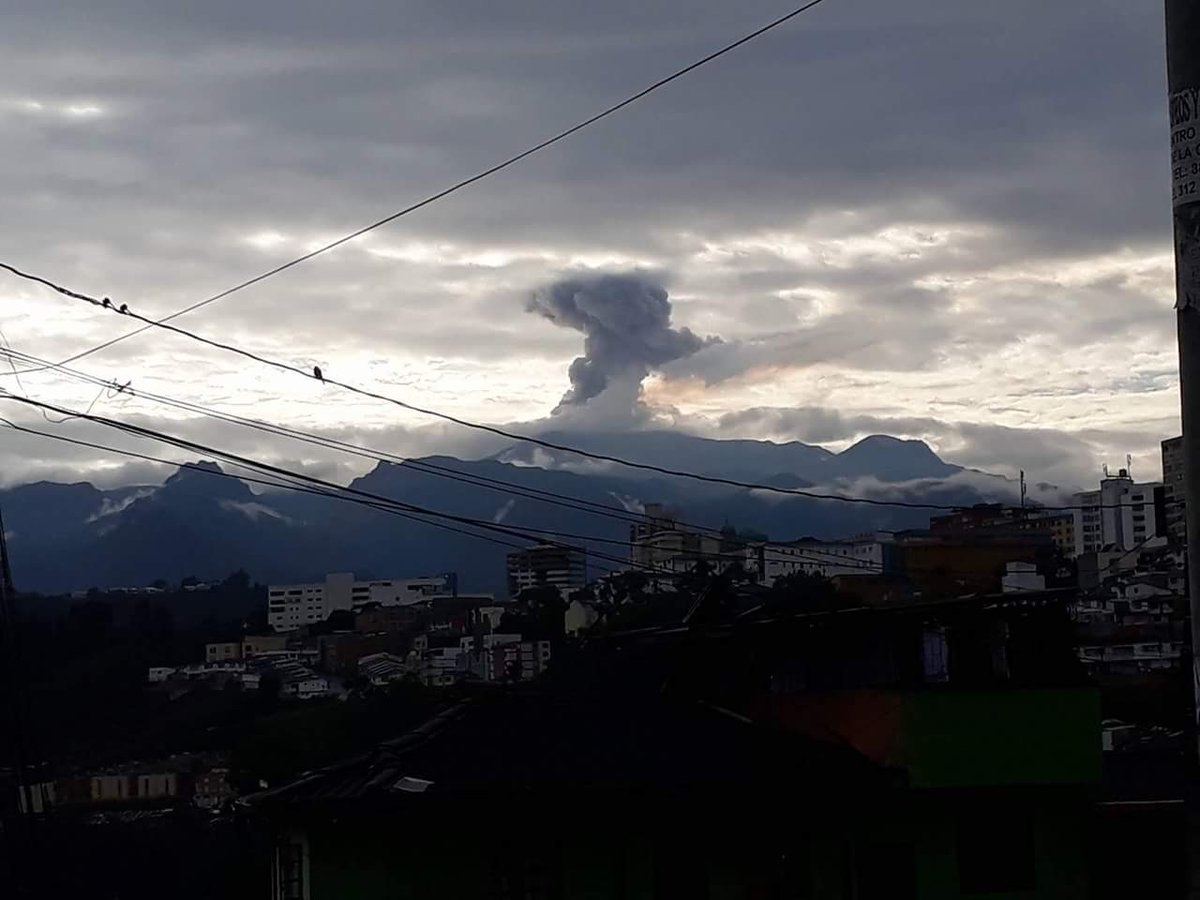 The exclusion zone is situated within a radius of 3 km around the active craters. The yellow technical alert level is maintained.

The Turrialba volcano is currently spewing ash and gases. The columns resulting from explosions reach heights between 500 to 1500 meters above the summit.

Ashfall is reported across most of the the eastern half of the central valley (up to 50km from the volcano).

The volcano of Colima experienced a strong explosion which was heard in most of the state where the shock wave of the volcano was felt.

A column of ashes more than three kilometers high was visible throughout the state. Ashfall was reported in the surrounding municipalities. 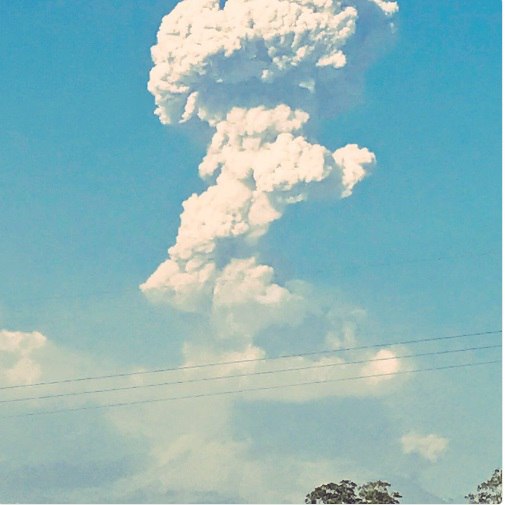 Professor and researcher at the University of Colima, Juan Carlos Gavilanes, was in a hotel in the port of Manzanillo, more than 100 kilometers from the volcano as it exploded. He explains that the windows vibrated!

Others thought a bullet had exploded, but far too loud! They then turned toward the volcano and saw the plume rising in the sky. 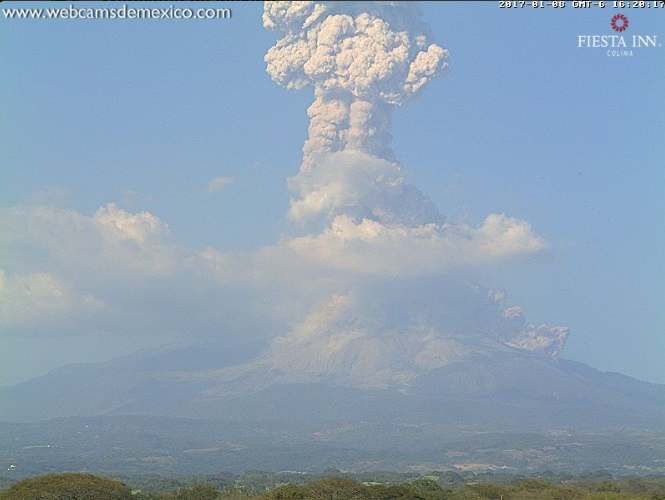 Warning of ashfall for most of the State of Colima. There may be more explosions!

Seismic signal declined around 22:38 AKST (07:38 Jan 9 UTC) but is still above background. There are currently no satellite images of the cloud but seismicity suggests an event at least as large as others in the recent sequence. 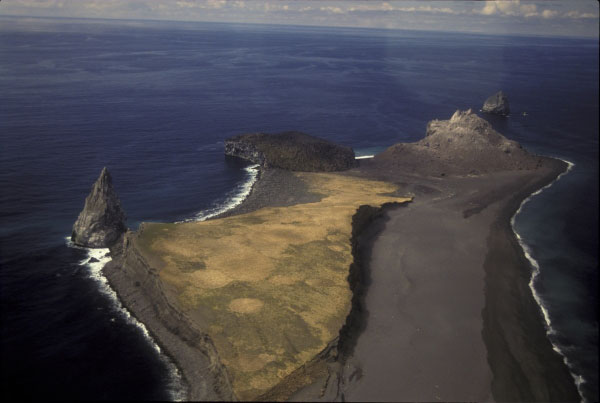 The Aviation Color Code was raised to RED and the Volcano Alert Level to WARNING.

And in case you need more lava in your life; Kilauea is just too awesome right now:

The volcanic unrest continues around the world