This odd recording is unlike most articles on this blog as there is really no mystery as to what created these sounds.

It may sound like someone gurgling while attempting to sing under water!

But it is actually the first known recording of a human voice, recorded on April 9, 1860.

It’s still notable however as it’s considered the earliest known audio recording of the human voice.

The audio was recorded in 1860 by Frenchman Édouard-Léon Scott de Martinville who invented the phonautograph, the earliest known device for recording sound.

This audio was played for the first time in 150 years on March 9 2008, featuring a verse of “Au Clair de la Lune” in a now very distorted version sung by a woman – or could it be the voice of Scott himself?

The “phonautograph” was designed only to record sounds, not to play them back. Thomas Edison was still the first to reproduce recorded sound back in 1877 with a phonograph.

If you are already planning your Christmas gifts, please buy with us on Amazon. The affiliate sales will help us to continue the hard work we are putting in this website. 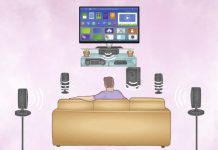 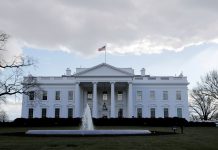 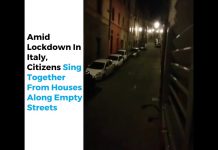 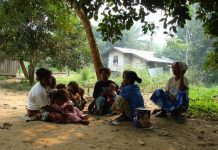