Does this sound familiar to you? 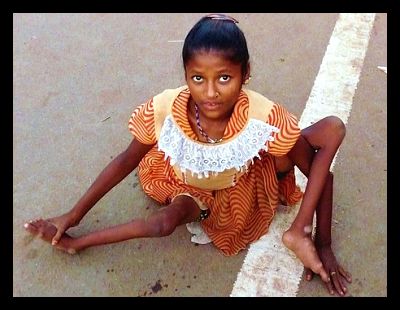 Before 1916, Polio outbreaks were rare and limited. Only in 1916 the first major outbreak happened. It was described as unusually infective and lethal and it was as if a new polio virus had appeared that was different from anything seen before. From that point on a new Polio epidemic appeared at least once a year.

Just a few streets away from the outbreak, the Rockefeller Institute was experimenting with Polio viruses passaging spinal cord tissue containing poliovirus, from one Rhesus monkey spinal cord to another.

This technique had been used by other scientists hoping to increase the virulence of the virus:

“A New York laboratory was passaging poliovirus in primate brains, a technique which increased pathogenicity. Scientists, technical and animal house staff were unaware that they could be infected by poliovirus which could then infect others.

“The epidemic is unique in having such a pronounced fo-cus, extraordinary infectivity and very high incidence and fatality rates. The virus must have mutated to an extent never seen before or since. It was as though a new virus had suddenly been dropped at the focus. The 1916 virus was so different that several mutations would have been required and each in turn selected although no prior cases of paralysis were discovered.

“Three miles from the epicentre of the outbreak, Simon Flexner and his associates at the Rockefeller Institute at 63rd Street and York Avenue, near Queensborough Bridge on Manhattan Island, had been passaging spinal cord tissue containing poliovirus, from one Rhesus monkey spinal cord to another. They had been unable to infect monkeys by feeding.”

It has also been speculated that Sars-cov-2 was the result of serial passage through animal cell culture.

Just some facts, no conspiracy.