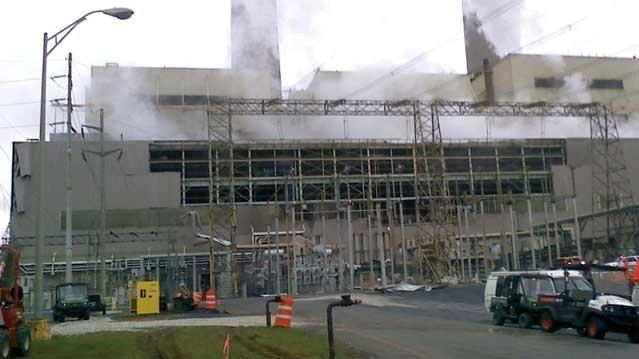 Scary explosion! As you may have read about it, the Bowen power plant explosion created sounds similar to those from sonic booms and earthquakes. This explosion, caused by a malfunctioning turbine at Georgia Power’s Plant Bowen near Cartersville in Bartow County, was heard and felt by residents from Cartersville to Euharlee to Taylorsville and beyond on Thursday, April 4 2013 at around 4 p.m.. The explosion injured four people and damaged Plant Bowen in Bartow County. A full investigation for determining the exact cause of the explosion is still under way. This incident presents no danger to the community and Georgia Power customers should not lose electric service. Well I really would like to know what caused this explosion.

Sorry I could not remove the ad!