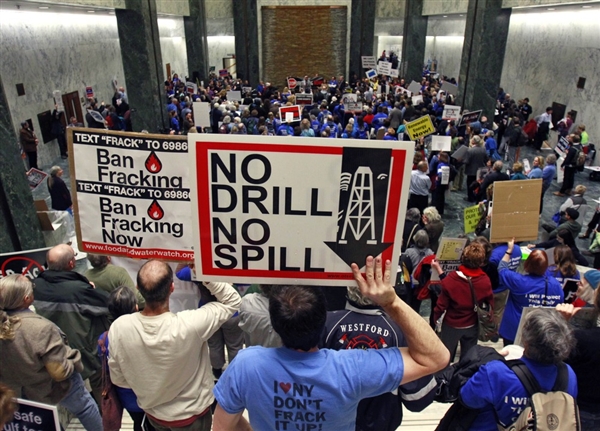 Loud “boom” or “explosion” type noises were heard and felt on Saturday, April 6, 2013, at around 9:30 p.m. and ending at around 11:30 p.m., by many East Texas residents from Jacksonville to north of Palestine and Gallatin. To date, these noises have not been identified. The loud rumblings sounded similar to “explosions” or “booms.” As always, it exist of wide range of different theories: from blowing up mailboxes, to fracking, cannon fire, sasquatch, and even Chuck Norris. A sonic boom? No jets were flying this past week-end. An earthquake? USGS hasn’t reported any quakes even small on saturday. However, quakes are not a seldom event in Texas. The latest recorded was early in the morning on January 29, 2013, according to USGS.

We are not able to rule out Chuck Norris, sasquatch and aliens as they weren’t available for comment!

Reports about these noises:

“We live in Tucker and have been hearing it for months, every few weeks. So have friends out on 294. We haven’t been able to find out anything.

“We live off 320, in Palestine, near the prisons, and it was so loud it shook our home and we haven’t heard it anymore”

I have no links, no proof except for what I’ve been hearing all morning. Sometimes the rumbling is long and sounds like it could be a HUGE HUGE plane but nothing I’ve ever heard as I live near the airport. The booms are just loud explosive sounding. I haven’t found any information about them blasting in the area for construction. WTF?? Anyone else hearing anything?

I’m in Old Hickory (east of Nashville), and I’ve heard some ‘booms’ this morning. At first I thought it was a neighbor working on something, or maybe a car door slamming in the driveway. But there’s nobody within eyesight – so it must have been something pretty big if I couldn’t see where it was coming from. I also heard a rather huge plane fly overhead. The airport is only 7-10 miles from here, so I hear planes all day long. But THIS plane had to be huge (military). It kind of had that rocket rumble to it.

Our house is near a train track and a rock quarry. We are use to the booms of the train cars when the hook up and stop and start. I grew up in West Nashville and know what a rock quarry or road construction blast sounds and feels like. The booms we heard a few weeks ago were totally different. My wife and I looked right at each other immediately. Then another one. It sounded like distant cannon fire and repeated a few times for about 30 minutes. This was on a Sunday evening at twilight so it was not construction or blasting and was nothing like the train line in the area. IT was spooky. I even thought about calling the sheriff for a moment but then it stopped.