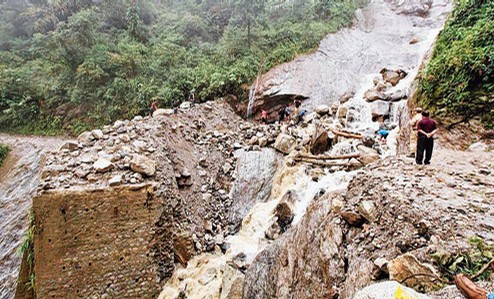 A monsoon-like situation, with heavy showers triggering landslides, has been prevailing in Dibang Valley district, which is prone to natural calamities like flood. Due to intermittent downpour in the district for the last several days, Anini-Roing road – the thoroughfare linking the district – has suffered massive blockade at numerous points bringing surface communication along the route to a grinding halt. The affected areas are Erone, Endulin, Ranli, Hunli and Deopani. – Zeenews 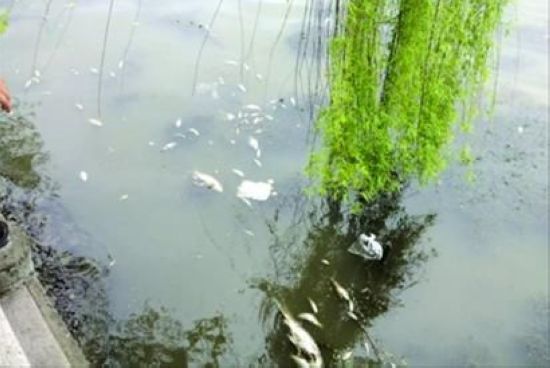 Hundreds of dead fish have washed up along the shorelines of a man-made river in Shanghai’s Songjiang district since April 3, but the local water authority and environmental protection bureau insist the water is safe.A total of 250 kilograms of dead fish, mainly crucian carp, have been retrieved in suburban Shanghai’s Sijing pond since last week. Gao Yunchu, director of Songjiang water authority, said small fish with relatively weaker body defense systems were found dead at the beginning of April and the bodies of bigger fish such as carp were discovered on Saturday. – China Daily

Mysterious Dead Birds Wash Up On Beaches in EDINBURGH, UK

The discovery of hundreds of seabird corpses along the length of the east coast of the county is a major concern, says the chief of the North Berwick-based Scottish Seabird Centre.The bodies of puffins, guillemots and razorbills have reportedly been found from Aberdeen down to Eyemouth and Northumberland. – East Lothian News