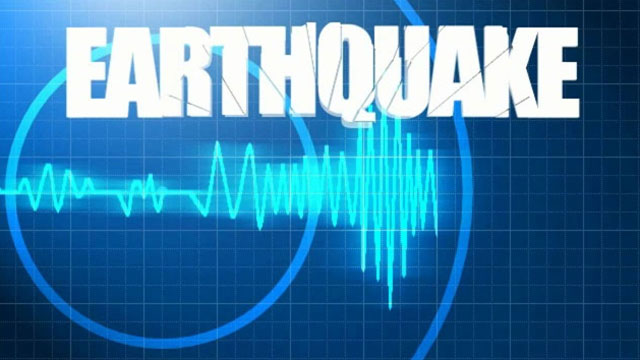 An active follower informed me, that he heard and was shaken by a loud boom this morning, June 18 2013, at around 8:40 a.m  in central Oklahoma. I found that a magnitude 2.9 earthquake actually stroke central Oklahoma at the same time. Coincidence? I do not think so since it has been proven that losts of these mystery booms are actually triggerred by low to very low magnitude earthquakes.

This same person also told me that he heard other booms within the last days… Searching around the web I just figured out that Oklahoma was very active these last days. Yesterday, a Mag 3.1 earthquake rattled central Oklahoma

Are some of these quakes responsible for the loud booms? These quakes indeed were all low magnitude quakes and near the center of Oklahoma State. If it turns out not to be the origin of the mystery booms, we can at least testify that Oklahoma is in a very ACTIVE SEISMIC PHASE!